A Girl Like Me (AGLM), a program of The Well Project, is a blog where women ( cis and trans The Well Project serves women across the gender spectrum. (More about gender identity)) can share their experiences and promote understanding of HIV. Millions of women around the globe are living with HIV, yet many feel they are alone in their disease and isolated in their day-to-day experiences. The goals of AGLM are to help normalize HIV; and to create a safe space for women living with HIV from around the world to speak out and share their experiences – with each other, and with those seeking a support community. 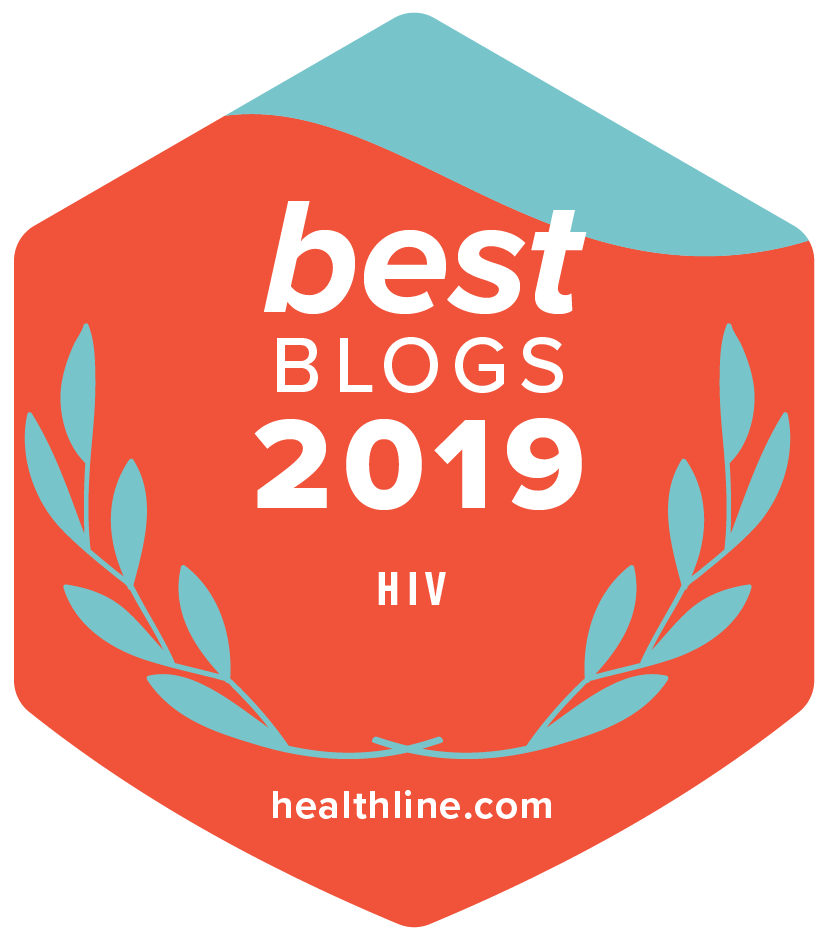 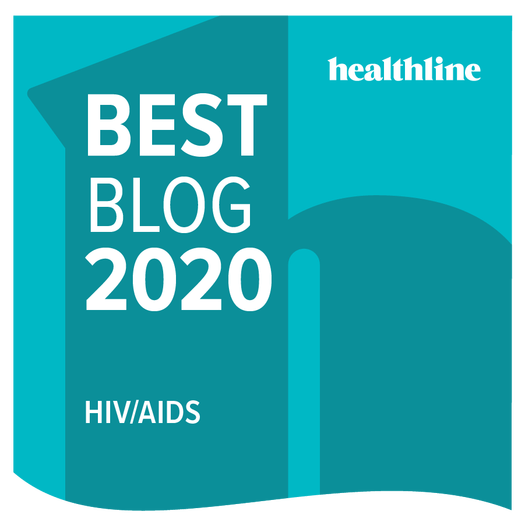 May I Ask You a Question?
Jul 8, 2021
- Red40something
I have a least favorite question when it comes to HIV. It annoys me. It didn't always, but over time due to folks' reactions and overheard statements, it gets on my damn nerves. "May I ask you...
Read more >

Not Doctors or Nurses (Iris House Honor and Award)
Jul 8, 2021
- boseolotu
Most of us long term survivors living with HIV virus are not doctors or nurses, but have impacted and helped improve the wellbeing of newly diagnosed persons. Fifteen years ago, a neighbour came to...
Read more >

Intro - Jonique
Jul 1, 2021
- Jonique85
My name is Jonique (John-Neek), I am a single mother of two smart and amazing HIV-negative boys. I was born and raised in New Haven, Connecticut.
Read more >

Talented migrant
Jun 28, 2021
- HIVstigmafighter
My lovely people, can you explain to me why white people coming to Africa are quickly called "experts", but people of African descent in Europe are often called "refugees, migrants, or illegals"?...
Read more >

Never Settle!
Jun 21, 2021
- sologirl
Hi all, as an aging member of our community I have seen and dealt with a lot of issues. Yesterday during a group conference call regarding health and aging with HIV, I learned that a drug I took for...
Read more >

Personal Reflections on the 40th Anniversary of HIV/AIDS
Jun 2, 2021
- The Well Project
It’s hard to believe that we’re coming up on the 40 th anniversary of the first reports of what would come to be known as HIV. My personal journey with HIV began in 1994 when my sister, Ellen, was diagnosed with AIDS—with under 100 T-cells. It was a devastating diagnosis for my family, and the after-effects (including the degree to which her disease was accepted, or not, by those around her, and what she did with that) have had a long-lasting impact on me.
Read more >

The Downside to Being Open With Your Status
May 30, 2021
- Neurodivergentdiva
I've had this virus nearly 11 years now and not long after diagnosis, I made it public. I'm sure a lot of those reading can relate and understand my frustration.
Read more >

I want the world to know
May 28, 2021
- HIVstigmafighter
In May 2014 I finally told my secret; I published a note called "The Hidden Truth" on facebook to inform everyone about my HIV. I had been thinking about coming out of the closet for many years and...
Read more >

Pinball
May 28, 2021
- Red40something
There is a moment of clarity in some things. It's a crystal clear picture. You can can see yourself as if you were in portrait mode. It's like that moment you put a quarter in an arcade pinball...
Read more >

A Conversation With Confidence
May 25, 2021
- KatieAdsila
Do you struggle with self-confidence? I know I do. It usually doesn't matter how good or even trained I am at something, I'm still always doubtful of my abilities to do the best job, or sometimes...
Read more >