When I was a child, I wanted to dance so that I could feel the emotion in my body. I did not aspire to be a dancer, per se. As a child I sang, even if off tune, because it was what the spirit called for from within my heart. I did not want to be a singer. Throughout high school, I wore 80s garb that was loud, colorful, and testing the boundaries of what was appropriate. Anything from fatigues to a Cyndi Lauper-esque fit. It was not because I wanted to be a fashionista. I joined the flag team, debate, drama, choir, and the yearbook club. I was not trying to be popular. I was exploring my tastes and finding my voice. I was daring, not afraid to stop myself, even if fearful. As I began to forge my identity, I found that it was not that I did not like myself, but I was being barraged with having to consider whether others did.

The insidious nature of trauma began to rewire my brain. A home defined by domestic violence; then being a child of my heroic mother as a single parent; being exposed to constant graphic sexual messages and the recipient of many body violations. As a girl evolving into a woman, I felt forced to ask myself questions: Am I being too loud? Do I dare to say that? Is my body good enough? What if I do it wrong? It became a gruesome tug-of-war of always second guessing myself. Oddly enough, it was not the fact that I had to go through this push-me/pull-me process. Rather, it began the pain that came with always having to fight for the right for what came naturally: exploration of self. 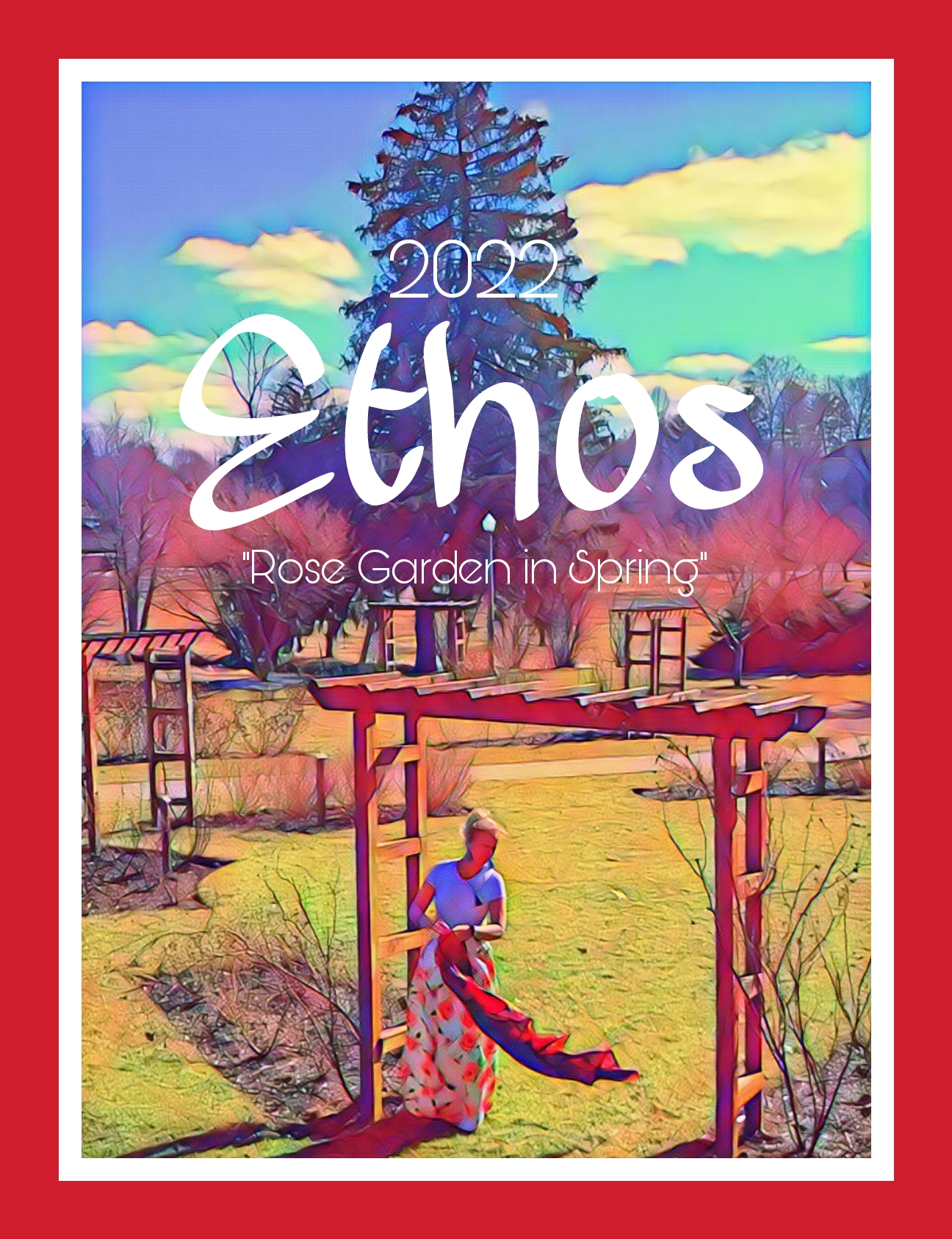 I was born having an opinion. Being articulate and verbose were inherent to my personality. I was not one to shrink from a challenge. And I always gleaned a nugget from every learning experience. Then people began to ascribe meanings to these attributes with labels as if they were insults. The top three have been as follows:

I hear younger generations saying they have been taught to be smaller, quieter, less than, to make themselves a follower rather than a leader. I only wish it was this overt! Instead, it is more like imprinting that occurs without our knowing until we gain perspective and look back at it in the rearview mirror. So, by the time we acquire HIV and learn how to navigate this confusing morass of judgment and life-changing decision making, the imprinting has become so internalized that we are now being challenged to live without being crushed under its moniker. But we must do it AFTER removing the boulders of all the OTHER mixed messages we have received. This, for me, has been the most damning aspect of being a woman living with HIV/AIDS. It was already hard enough to return to myself or to define myself without it.

So, yesterday, I asked my mother to take me for a photo shoot on my 52nd birthday. I went to the rose garden. The very same location where I sat for a picture with my female colleagues from "The Honor and Judicial Board" at one of my colleges. It was a college with a century old history of providing post-secondary education to and for women. I dressed as I wanted. I moved as I wanted. I danced and I sung. I laughed. I have lived long enough that I no longer feel compelled nor pushed to be as others would have me be. She has, I have, returned to me.

I agree that finding yourself after an HIV dx can be one of the hardest things life can throw at you. Especially with a lifetime of trauma behind you. I thank God and the universe that hard isn't impossible.  I also thank God that as I have I aged that those overt messages you speak of that men and society have thrown at us have been outpaced by brilliant women who glow brighter, who prove that we can do anything we set our minds too, who speak their minds and live out loud and teach us how to heal by following their examples. That they are strong people who embody femininity and grace at the same time, I can see all parts of me reflected back through them beautifully. (Many right here at The Well Project). Thank you for sharing your pain and I hope that being here and continuing to do things like laugh and sing and take those pictures, your own healing begins to reflect in someone's growth!
like0

You are a phenomenal writer from the heart!

These are my litmus tests:

1) When a woman can be healthy with HIV...period (rather than being healthy enough to not transmit to another).

2) When a woman contributes...period (rather than as an addendum).

3) When a woman succeeds...period (rather than as a first or as a last).

4) When a woman travels her journey through the ups and the downs (rather than a final destination pertaining to either for life is not linear but circular, if not a rollercoaster spiral).

5) When a woman can speak to women issues without apologies or qualifiers (rather than first having to place herself in a context of those of whom are not women...which is not the same as context).

Why do I share these? I share them because we are all here on this platform to address our dynamic, prismatic ways of being...as women. And that, perhaps, we could do so through the aforementioned.

I thank God for "The Well Project's 'A Girl Like Me.'" Through our words, including yours, we get to explore (maybe return to?) womanhood in the most pure forms: the way we speak, move, interact, commune, deliver, and receive as mothers, grand-mothers, daughters, sisters, neices, lovers, et cetera.