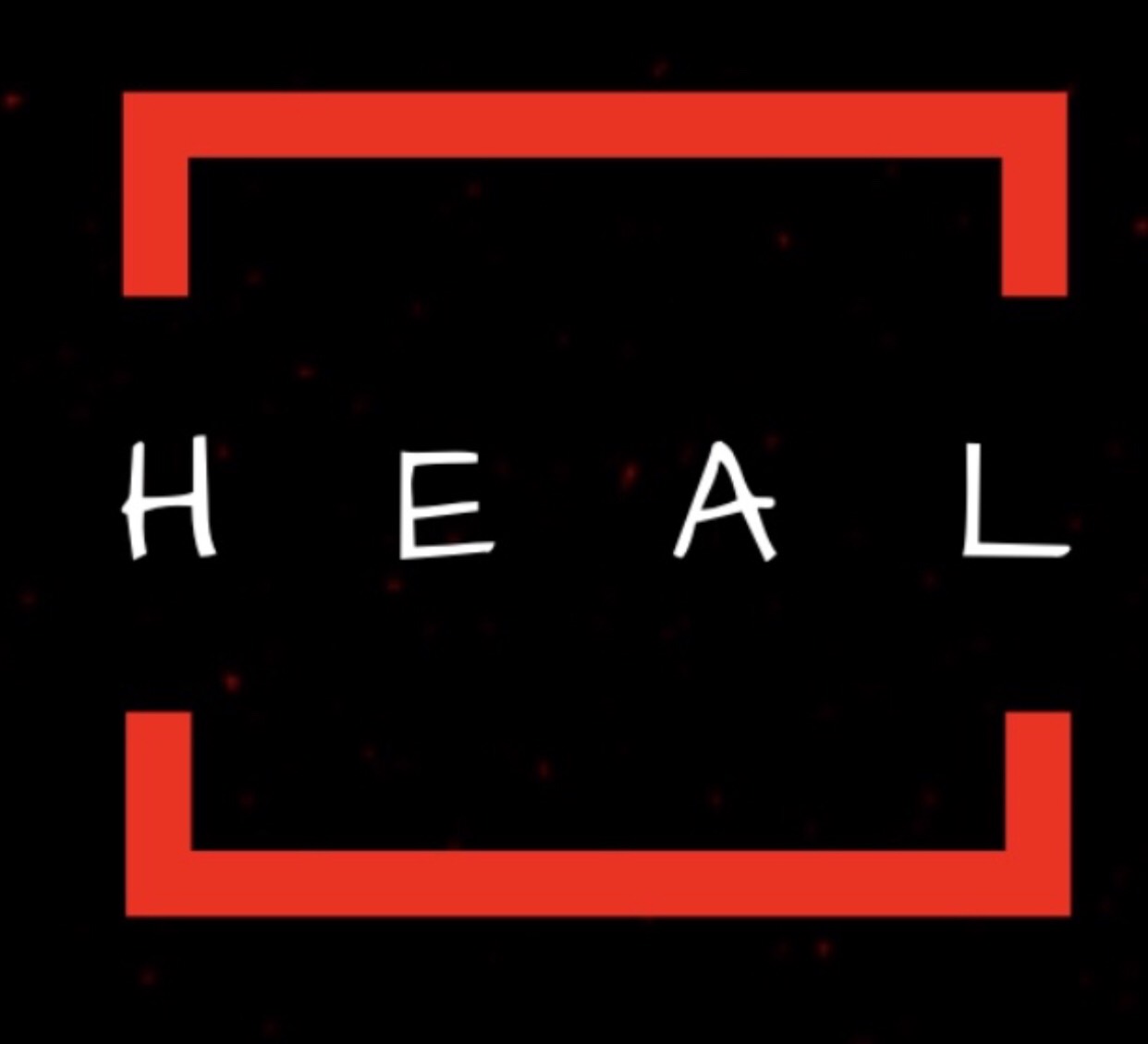 I had a situation that happened a few years ago that I don't think I've quite healed from.

So, I got invited to speak to a group of girls about my experience living with HIV. I love these types of presentations because I feel like I'm talking to my younger self. I get to warn them about all the things I'd wished someone had told me about. It was an absolute honor.

And the event was awesome!

You could tell that the people who organized it really cared about the girls who attended and I was in complete awe to see so much dedication from them. The event was an overnight one, which meant that everyone would have to have at least one roommate.

Cool, I've lived in a dorm before. I know how to be respectful of others and their space. I can do this.

Days before the event was to take place, I received a phone call from one of the organizers who said that she had spoken to the other organizers and they decided that it was too much of a risk for me to stay in the building with them. The lady organizer started talking about getting waivers signed by the parents of the attendees and everything. You know, letting them know that their child would be sharing space with someone who is HIV positive. Uhhhhh. Was that even necessary?

I guess it became too complicated for them to figure out so they decided it would be best for me not to sleep over and partake in the entire event, like what was originally planned.
You know, I could still come and give my two cents, but I couldn't stay.
My feelings were so hurt.
So on the day of the event, I showed up right before I was to give my little presentation and it was such an awkward feeling. But then I started talking.

And the girls, they loved me.

I sat on the floor with them and even took my shoes off. We were comfortable, having a real candid conversation about all things HIV. I became so engrossed in the conversation with them because I didn't feel welcomed by the adults. I used the talk as a way to escape that feeling. The grownups had already subtly expressed this fear of me before I even got there. It was so weird. It was like they wanted me there because they invited me.

But I couldn't really be there because of the same reason for the invite: I have HIV.

Tip: People say they understand but they usually don't.
Well, that day I think I pissed ALL of the organizers off.
Because at the end of my presentation, I asked the group of girls, “Are y'all scared of me?”
They all responded in this passionate unison, “Nooo!”
*insert tears of joy*

So then I did the unthinkable. I asked them if I could get a hug. Because sometimes a hug is all that you need.
And guess what happened?
All of the young girls got up to give me a group hug, while all of the organizers stood back with this look of uneasiness spread across their faces.
What not to do: Don't just invade people's personal space. Ask for permission first. It always seems to work better that way.
Those girls got it that day. Those girls got me. They understood that I wasn't nothing to be fearful of. They didn't feel like they needed parental consent to share the same space as I did.
After our huddle was released, my heart was full of so much strength and acceptance. And I left my place with my head held high. The mission was accomplished: I had successfully educated people about HIV/AIDS.

Truth be told, I think those women learned more than the girls that day.

Brittany 2006 commented on Accepting what is

Women Long Term Survivors
I want to thank everyone...
Accepting what is
Changing medicines or not ?
Hi I am new in here
Haven't posted in while I...