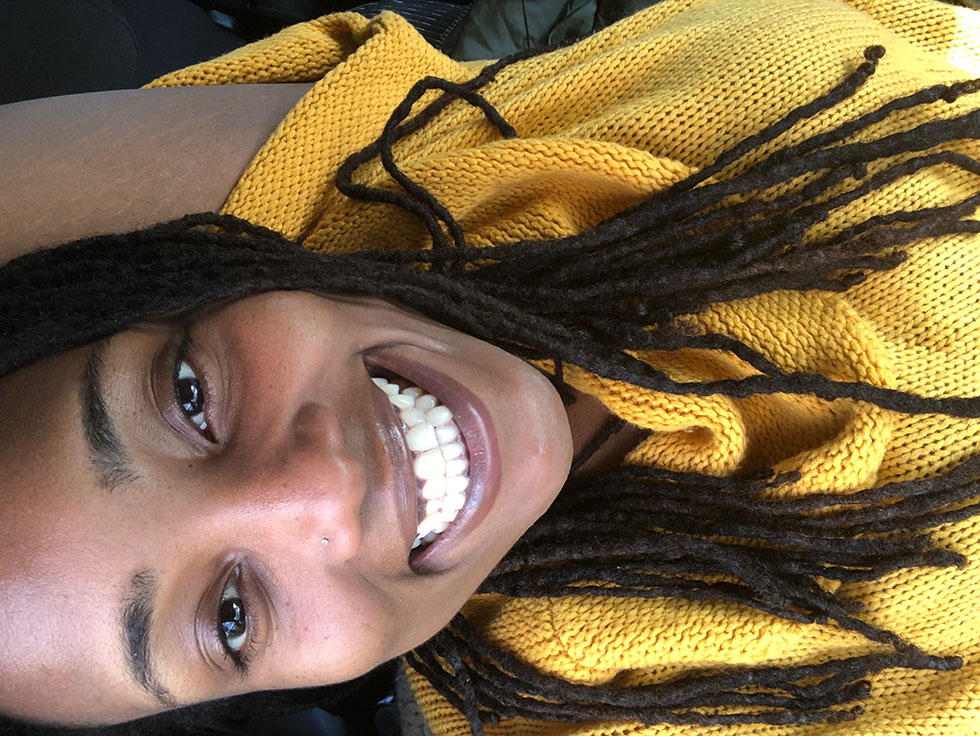 I have made a few mistakes in my life.

Who am I kidding?

I have made MANY mistakes in my life.

And I ain’t even been alive that long.

Some of those mistakes, I can effortlessly push underneath that figurative rug somewhere and pray I lose the memory.

That way, no one else knows about the mistake.

I can just act as though it never happened.

And keep it moving.

But then you have those others.

You know, those other mistakes, which are a little more difficult to conceal.

They make themselves known.

There ain’t no running or no hiding from these type.

Contracting HIV is one of those mistakes for me.

This one I can’t escape.

Sure, I could have kept the secret to myself.

But in order to live healthy and well, I would have had to address it at some point.

It wasn’t noooo hiding, shoving, or pushing this one, nowhere.

I call it a mistake because I knew I should have used a condom.

I call it a mistake because people had attempted to guide me to safer choices.

But I opted to do my own thing.
And as a result, I contracted this virus.

<insert ALL of the coulda, woulda, shoulda’s>

If only I had done this or that, I would not be HIV positive today.

… if only I had studied for that test, I would have passed that class.

… if only I had ordered a rideshare that night, I would not have to serve the sentence attached to a DUI.

… if only I had used a condom, I might not have contracted chlamydia.

I am not ashamed of my HIV positive status because, we have all made mistakes.

We all have done something that we wish that we could take back.

The reminder comes in the form of a once-a-day pill that I struggle to swallow.

Other people may still be able to push their biggest mistakes to the back of their mind.

I can’t. I gotta face mine.

Anyways, I’m sure that if we could go back and avoid making these mistakes, we would.

So I must ask, what is there to be ashamed of in growth?

Red40something commented on Accepting what is

Women Long Term Survivors
I want to thank everyone...
Accepting what is
Changing medicines or not ?
Hi I am new in here
Haven't posted in while I...