Tell Your Senators: Demand an End to Family Separations Based on HIV, Immigration Status

The administration continues to terrorize immigrants, and their latest excuse is HIV. Last Thursday, Chief Brian Hastings of the U.S. Custom and Border Patrol (CBP) casually explained to Rep. Jamie Raskin (D-MD) that CBP separates families at the border based on HIV status as a matter of policy. But federal guidance clearly states that HIV is no longer considered a communicable disease of public health significance for the purposes of entry into the United States. 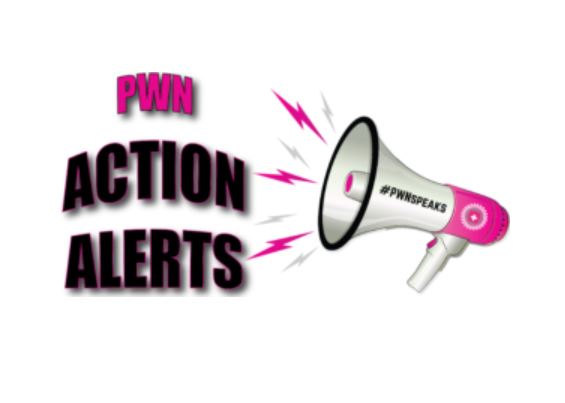 Following an outcry from advocates, CBP allegedly told the Washington Blade on Friday that family separations based on HIV status happen only “on a case by case basis.” As of now, it’s unclear whether Chief Hastings has lied or doesn’t understand the guidance CBP should be following. What we do know: family separations based on HIV have already happened, and detention for people with HIV can be deadly.

Meanwhile, Senator Lindsey Graham (R-SC) has introduced a cruel new immigration proposal that, among other things, would undo the Flores Agreement, extending the allowable amount of time asylum seekers can be detained from 20 days to 100 days, and would hinder access to asylum protections by requiring Mexican and Central American immigrants to apply for asylum outside of the U.S., inhumanely placing them in grave danger.

There is no legal, medical, or ethical justification for separating families based on HIV status, traumatizing children in the process. In June 2018, a federal judge ordered an end to the administration’s barbaric family separation policy, yet the practice has not ended.

We will not allow HIV stigma to be wielded as yet another weapon to terrorize those seeking safety at the U.S. border. Elected officials must take a clear stance to address this violation of human rights and asylum law. Take action by contacting your Senators today to demand they make a statement on this issue and oppose Lindsey Graham’s hateful bill.

To continue reading and for a script you can use, check out PWN-USA's Action Alert!

Angelvera commented on I want the world to know

Just needing a ear and a friend.
Hello and welcome to anyone...