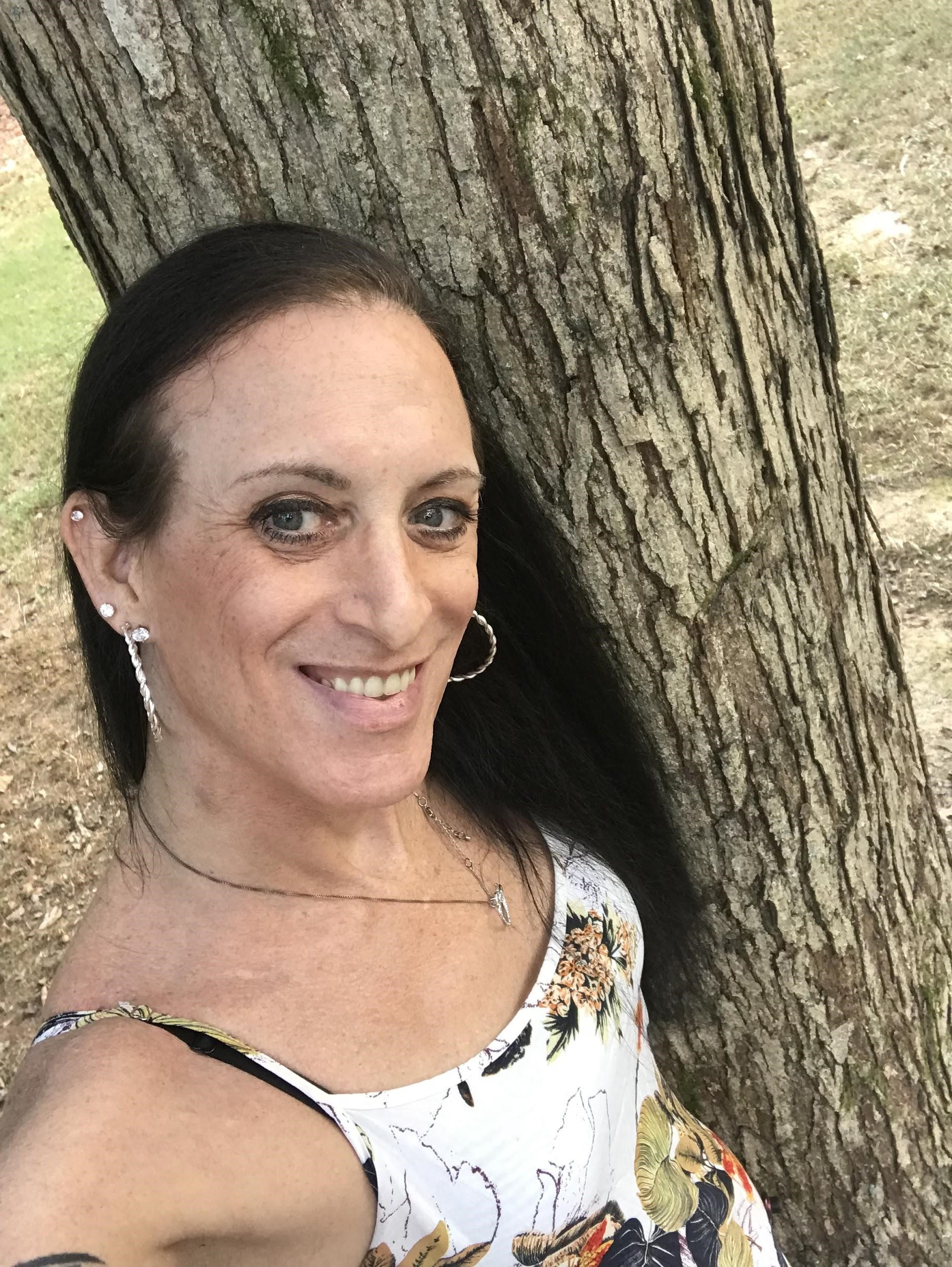 I just attended my first CROI (Conference on Retroviruses and Opportunistic Infections). It was also my first virtual conference and my first conference since the quarantine apocalypse began, lol. When I applied to attend CROI, I was excited for several reasons: 1) because I've heard about CROI many times but have never been to one; I've heard it's the most science-based of the HIV related conferences; 2) I was excited to see the virtual platform and see what that looks like, having recorded sessions, a virtual audience, etc.; and 3) because I haven't attended a conference of ANY kind in over a year, and no offense to anyone, but at this point I probably would've attended a comic book convention, lol.

I remember when I was ten years old I wanted to grow up and go to college and become a scientist. My aunt talked me out of my first choice of becoming a veterinarian and helping animals when she said I'd have to give them shots, lol. So I wanted to be a scientist and test things and have experiments and see why things were, but rarely do we have the perseverance to follow our ten year old dreams. Life happened in its whirlwind fashion as it does, and my journey took lots of other roads since then, yet here I was at the world's premiere scientific conference on viruses like HIV, listening to some of the most brilliant minds in the world in their fields talking about studies they've conducted and exciting things they've found. It was amazing for me. Of course, being the novice that I am, sure I had trouble understanding some of what they said. There was science I didn't know, words and phrases I didn't understand, and more acronyms than I've ever heard in my life, lol, but I was able to make out the bulk of it and I listened carefully and learned along the way. It was kinda like being in a really advanced science class and all the other students were the world's leading scientists, lol, but I never felt intimidated. I felt honored to be among them, listening to them deliberate about the new science, and imagine the implications and possibilities, next steps, and what to look forward to in the future. It was amazing.

To read this blog in its entirety, click here.

Red40something commented on Hello and welcome to anyone...