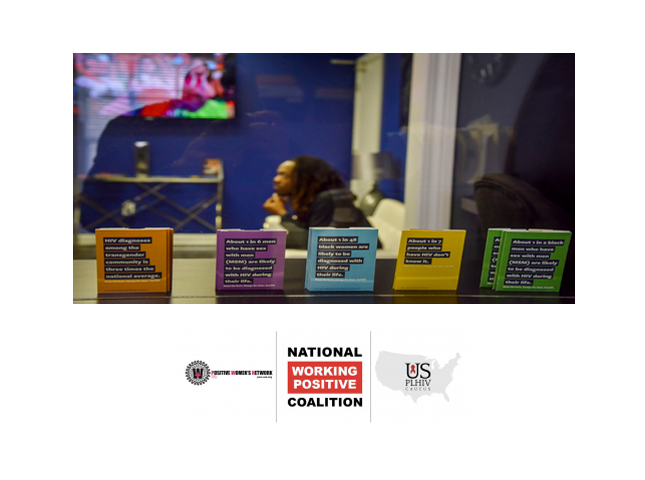 On July 13, 2010, the Obama administration released the National HIV/AIDS Strategy (NHAS), the nation’s first comprehensive road map to address the HIV epidemic. The strategy provided concrete goals on reducing new transmissions and increasing access to prevention, treatment, and care. A decade later, the Trump administration released the third iteration of the NHAS, renamed the HIV National Strategic Plan (HNSP), aligning the HIV national strategy with the Ending the HIV Epidemic (EHE) federal initiative, to achieve the goal of ending the domestic HIV epidemic by 2030.