"Your worth doesn't change. And never let anyone make you feel that way." 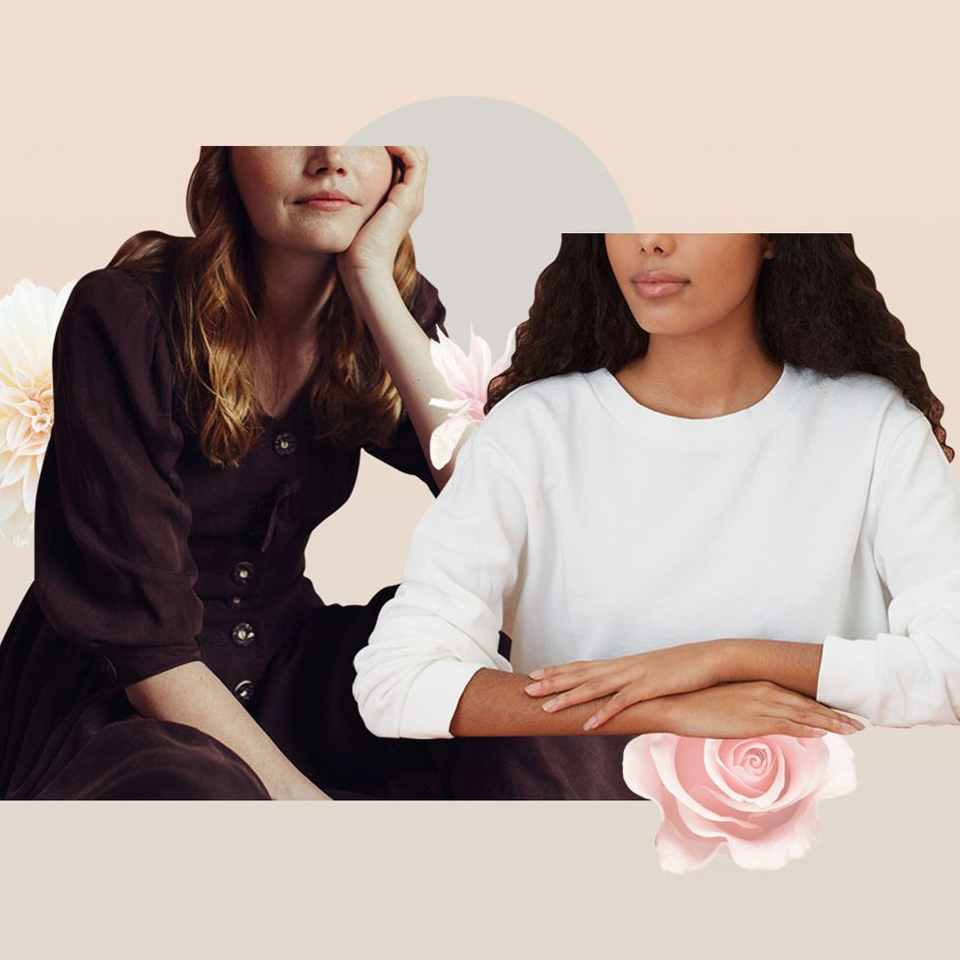 According to the World Health Organization, there are approximately 37.9 million people in the world living with HIV—the virus that causes AIDS and interferes with the body's ability to fight infections.

Although there is still no definitive cure for HIV, women and men everywhere are living full, happy lives thanks to new medications that can lower the virus so much that it can become untransmittable (FYI, this is what the Prevention Access Campaign means when it says "U = U" or undetectable = untransmittable).

Because there are so many myths and misinformation out there, and December is AIDS Awareness Month, here are eight women's stories about how they live with their HIV positive diagnosis.

HOW DID YOU DEAL WITH THE DIAGNOSIS?

"Once I got a handle on my own self-created stigma by seeking out information and resources designed to educate on HIV, I was able to begin to live my life with hope and an understanding that I didn't do anything wrong or different." —Michelle, 49

"I didn't deal with it. I simply went on antivirals and closed myself off emotionally and mentally until I joined The Well Project where I came out to family and friends via the blog 'A Girl Like Me.'" —Aryah, 40

"After a while, I decided to go to a support group once a week and it helped me a lot by creating a support system." —Destiny, 24

"I dealt with the diagnosis in total isolation. I didn't talk to anyone. I didn’t feel safe disclosing to anyone. It took me four months after diagnosis to begin antiretroviral medication because I had to research agencies and possible resources on my own. It wasn't until I started taking my medicine and saw how the levels of HIV in my blood were declining that I told my mom and my best friend." —Tiommi, 42

"After crying, I began to educate myself. I researched and asked as many questions as I could at my doctor's appointments. I became determined to find a way to continue to live out my life's purpose, even though my HIV status had changed." —Ciarra, 31

"I immediately found a therapist that helped unpack this traumatic experience. I was able to develop healthy coping mechanisms to process, deal, and thrive with my diagnosis." —LáDeia, 39

"I didn't deal well with it as a teenager. It changed me. I began to skip school, developed a new attitude, and dropped out at the beginning of my 11th grade as a pregnant 17-year old." —Ieshia, 29

HOW HAS BEING HIV POSITIVE AFFECTED YOUR DATING LIFE AND/OR SEXUAL RELATIONSHIPS?

"At first, it was difficult because I felt I would never be loved again. I felt dirty and irresponsible about my sexual habits and some of the decisions I had made in previous relationships. Once I learned that I didn't do anything wrong, it was then when I realized that I am worthy of love." —Michelle, 49

"I lived in shame and self-hatred for years. Being both trans and dealing with a visible genetic skin condition already affected my self-worth and body dysmorphia. I fell into a really dark place and turned to street drugs for solace. Now, I've been celibate for over two years to relearn how to love myself." —Aryah, 40

"I am in a happy committed relationship going on six months, and he fully accepts me. He also tested negative for HIV." —Destiny, 24

"It has made things a little different. Dating today is hard enough with enough without having to disclose a positive HIV status. It can be hard to know when exactly you should tell the other person. Once a person has accepted me and my HIV status, the line of communication is always open. I allow my partner to attend my doctor's appointments so they may express their concerns and questions." —Ciarra, 31

"Initially, my own self stigma impacted me the most. I isolated myself from forming friendships and relationships that didn't previously exist in my life. When I did connect with someone romantically earlier in learning my status, I would end up held captive to dead relationships out of fear of disclosure. Through coping with my status and learning my worth with my diagnosis, I’ve changed how I disclose, date, and sustain relationships." —Ieshia, 29