Getting The Right Diagnosis Saved My Life (WebMD) 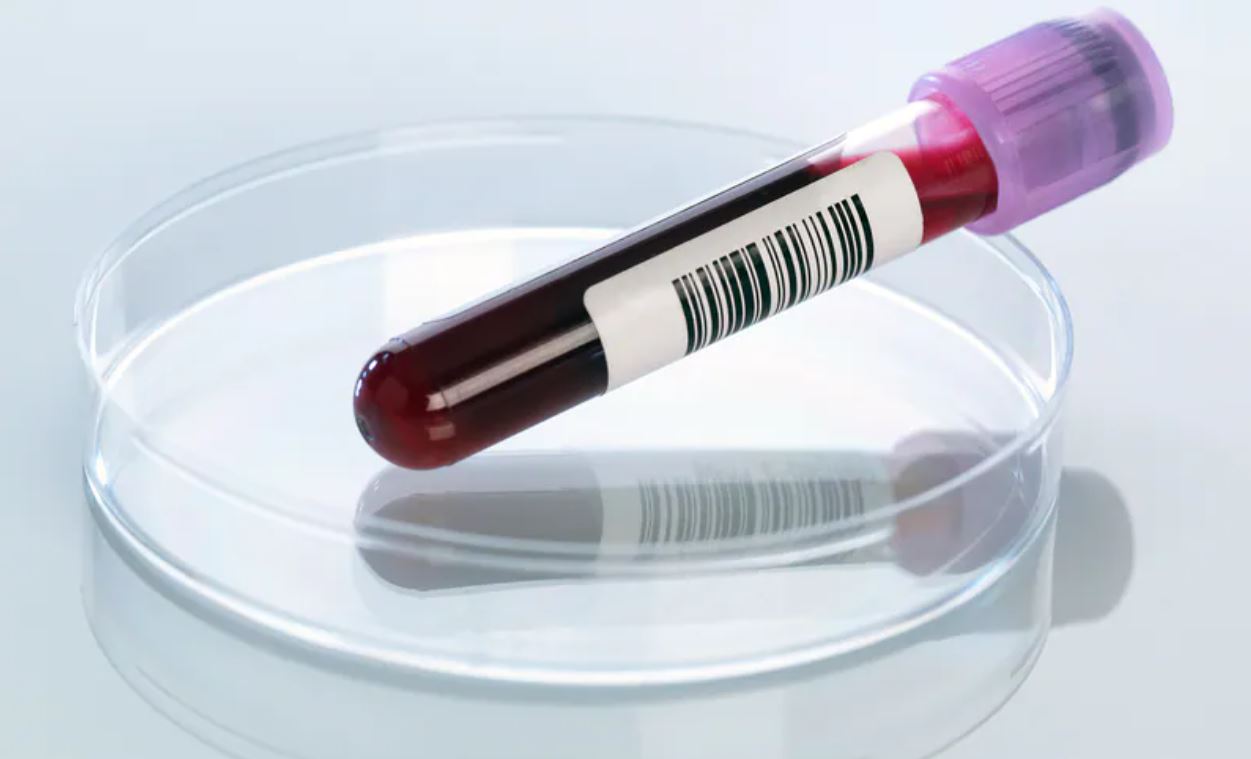 Many of us tend to self-diagnose. I know I used to -- I was too stubborn to go to the doctor. My obstinance nearly killed me.

I have been living with HIV since June 2000, but I almost didn't survive my diagnosis. See, my first symptoms were misdiagnosed -- by everyone! First, I misdiagnosed myself. In 1999, I was a three-pack-a-day smoker and had been for years, so when I started experiencing shortness of breath, it was no surprise. I considered it a consequence of smoking and moved on. I also had very little appetite, but I didn't think much of that either -- it was somewhat normal for me. But after a few months of my breathing growing considerably worse, I researched my symptoms and decided I needed to be diagnosed and treated for COPD or emphysema.

I didn't have a regular doctor, so I looked up a local medical mall and made an appointment to be seen. X-rays were taken of my lungs, and when the doctor returned, he said he would be treating me for anxiety. Anxiety?? I had just gotten my job back after a long layoff and had been given a good raise. My marriage was great, the kids were healthy, the bills were paid -- why would I have anxiety? My life was going great! I knew this wasn't anxiety, but I couldn't convince my doctor of that.

Weeks turned into months and my breathing only got worse. I would tell the doctor that I was still having trouble breathing and eating, and he would only change my medication to another anxiety prescription. I couldn't walk across my house without losing my breath, and for Thanksgiving, I couldn't finish a sandwich, but my doctor would still only prescribe a different anxiety medication. I feel like I wasted months on a physician who wouldn't listen to me.

I started searching for another doctor. My aunt referred me to her primary care doctor, whom she seemed really impressed with, so I called and made an appointment. When I walked into the office, the nurse said that I was as blue as a Smurf, and they immediately called an ambulance. I would spend the next 10 horrifying days in the hospital dangling between life and death, not knowing which would be my fate. They tested everything for days with no answers. The doctors all seemed at wits' end when finally, a test came back with an answer. But it wasn't an answer anybody wants to hear.

I heard "AIDS" and "you have" -- that's about all I remember being said. It was that numb feeling like an explosion next to your ear and the ensuing ringing that blocks out all other sound. I remember thinking what everyone probably thinks when they hear AIDS: "I'm going to die." I was told to get my affairs in order and given 1 to 5 years to do so. I would later learn that I had a rare pneumonia called PCP pneumonia. This was why I couldn't breathe, and my stomach was full of yeast, which made me always feel full, both explainable with an AIDS diagnosis, and fortunately, treatable as well. A week or so of antibiotics would have me eating again and turning back to my natural color, and an antiretroviral therapy regimen would see me undetectable within a year (undetectable means that there is not enough virus in the blood to be counted, but still positive). Continue reading on WebMD...