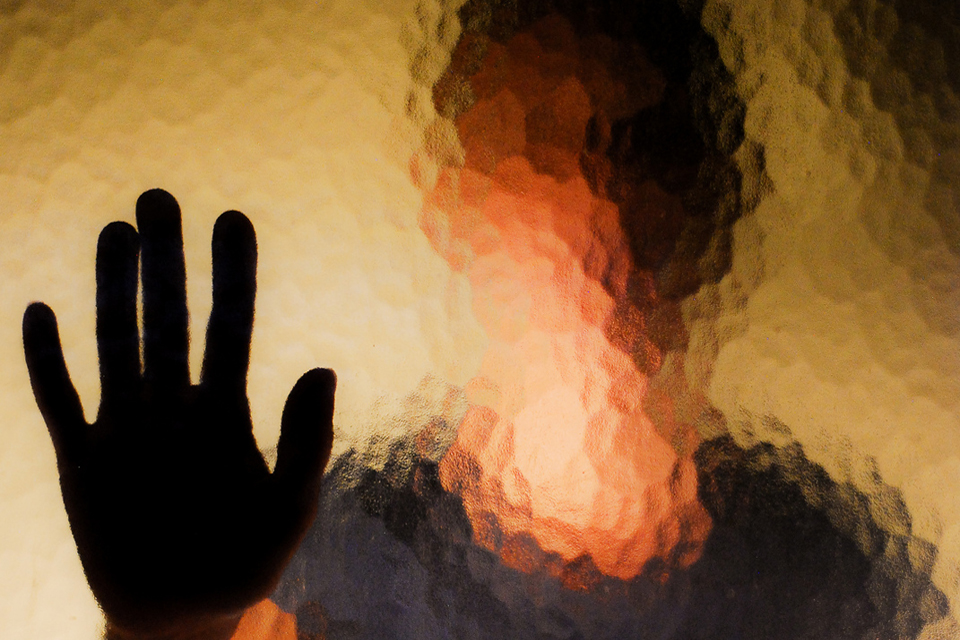 Several studies have shown that experiences of trauma are much more common among girls and women living with HIV than among those in the general population. So, what is trauma, and what is its relationship to HIV?

Trauma generally refers to a deeply disturbing or distressing experience – something that involves serious injury or emotional wounding. Trauma can result from a situation, an event, or a series of events that you experience as physically and/or emotionally harmful. A traumatic experience can have long-lasting negative effects on your ability to function as well as on your mental, physical, social, emotional, and spiritual well-being.

A key thing to understand about trauma is that your experience of an event or situation as deeply disturbing is what makes it traumatic. Different people will have different experiences of the same event. While some people will find a particular situation traumatic, others may not find it as distressing and may not be as affected by it.

Some factors can increase people's vulnerability to trauma. Having recently suffered losses or already being very stressed when a new event occurs can increase the likelihood that you are traumatized by that event. In general, people are more likely to be traumatized if they've been traumatized before. This is especially true if the previous trauma occurred during childhood. When a child's sense of security or safety is threatened, she or he may grow up seeing the world as an unsure, dangerous, and frightening place.  This can cause the child to develop emotionally and physically in ways that make it easier for her/him to be traumatized by future situations.

"We grew up in an alcoholic home and an abusive home. I remember as a child witnessing my mom getting beat up and going to jail and being drunk. It was so normal that, you know, we didn't think nothing of it. That was just a daily part of our life... So at the age of 12 I started smoking weed. When I was 12 that was also the year my father died, which was very, very hard for me... I was sexually assaulted by my stepbrother when I was about 12 or 13 as well...
~ Jay B., Christie's Place

Most survivors of trauma have some stress-related reactions after a traumatic event.  This is normal, and most people feel like themselves again with time.  However, some people have stress reactions that do not go away and may even get worse over time.  These people may have PTSD.  PTSD is a mental health disorder that includes four types of symptoms:

PTSD can be a very disabling disorder, as it can lead to problems with substance abuse, job stability, parenting, and social and familial relationships.

You may be wondering how this topic affects you, especially if you do not have PTSD.  It is important to remember that it is our experience of an event that makes it traumatic, and you do not have to have PTSD to suffer from the effects of trauma.

By definition, trauma results in lasting negative effects on a woman's ability to function in the world – physically, mentally, emotionally, socially, and/or spiritually. See if any of these effects ring true for you.  Trauma can affect a woman's:

And then after that I came to the United States to live with one of my sisters. And when I was staying with her, I was also being abused by her husband... So I left.  That's when I started drinking – so bad. Real, real bad... Then I went to this other city where I started prostituting myself. Because, you know, I needed to survive. That was the only way that I can make it... because I didn't have no spirits at all.
~ Marta Z.

So I got into heavier drugs in high school and I would have lots of sex partners – I was just trying to find that love in my life and acceptance... So I would have sex at the drop of a dime... And along with that came those partners that beat you and want to control you, and I accepted all that 'cause I thought it was love. I thought that men that put their hands on you, if you didn't do that, you didn't love me...
~ Jay B.

What Does Trauma Have to Do with HIV?

UNICEF reports that approximately one in four adolescent girls has experienced physical violence – that's close to 70 million girls worldwide. One in ten has experienced sexual violence. The United Nations estimates that girls and women who are beaten by their partners are almost twice as likely to be living with HIV.

In the US, women living with HIV report having been physically or sexually abused as children twice as often as HIV-negative women. Similarly, more than five out of ten women living with HIV (55 percent) report experiences of intimate partner violence – twice as many as the national rate. Almost one-third of women living with HIV suffer from post-traumatic stress disorder (PTSD), which is five times the rate among women in general. For more information on the connection between violence against women and HIV, see our fact sheet on Violence Against Women and HIV.

These traumas are often kept alive or worsened by the stigma, discrimination, and bias experienced in health care settings and women's home communities. The systemic effects of discrimination on the basis of race, sexual orientation, gender identity, social status, or age can add to women's individual burdens and increase their chances of experiencing trauma again.

Recent studies have also shown that the trauma experienced by women living with HIV often has serious negative health effects regardless of whether it occurred before or after women learned they were living with HIV. One study found that women living with HIV in the US who had suffered recent trauma were more than four times more likely to experience HIV treatment failure and not remain virally suppressed. Women who had experienced recent trauma were also almost four times more likely to have sex with someone whose HIV status they did not know and with whom they did not use a condom. Without the ability to maintain viral suppression, HIV disease gets progressively worse and women's health declines. In addition, people living with HIV who are not virally suppressed risk transmitting the virus to others more easily.

At 28 or so I got really sick and so he gave me the test and put me in the hospital and came the next day to tell me I had AIDS... I was devastated... My husband passed away in 2005, and that was the beginning of my end in that world so I just wanted to die... In 2006, I got into recovery. I went to a drug treatment program and that was the best decision I ever made in my life. It allowed me to work on my issues regarding my HIV and my substance abuse and my abuse as a child.
~ Jay B.

You Can Recover from Trauma

The good news is that, even if you have experienced recent or past traumatic life experiences, these events do not have to determine your destiny.  It is possible to heal from trauma, to establish a sense of safety in your life, and to change the health of your body, mind, and relationships.

First, it is important to understand that you do not have to do this alone. There may be professionals in your community with training in trauma recovery who can help you. There may be support groups you can attend to meet others who are recovering from trauma. These groups provide safe and supportive environments where you can discuss how trauma has impacted your life and learn from others' journeys of recovery. Online communities (e.g., A Girl Like Me) and groups are also good sources of connection, information, and support.

In addition, online resources such as this one can provide you and your family members with information about trauma and recovery. Lastly, you can connect with organizations dedicated to trauma recovery and the social justice issue of violence against women and girls. You may find it helpful and empowering to volunteer your time with one of these organizations, and to use your own experiences as a way to help others who have similar life experiences.

The Well Project would like to thank Erin Falvey of Christie's Place for her assistance with this article.

Brooklyn
Ask around!
Web md
Freelancers
How can I find a good...
How can i start my own...