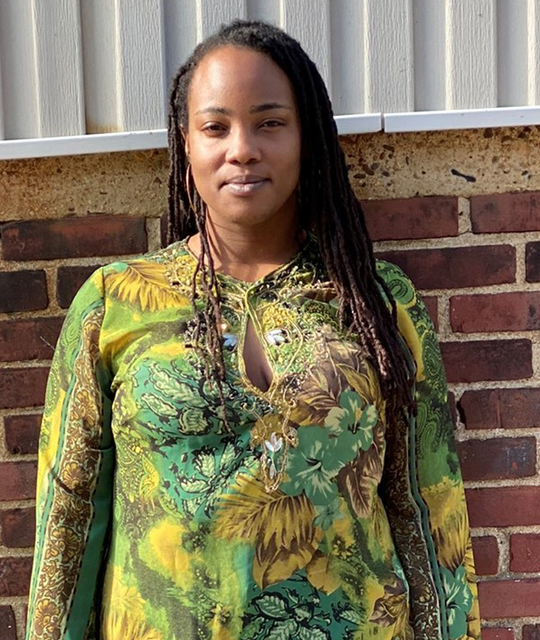 These short 28 days of Black History!

A time when the world tries to act like they actually give a damn about Black people.

Post a couple pictures of ancestors that have been engrained in our head since we were in elementary school and you're good.

But you better post them quick cus come March 1st, nobody is going to care anymore.

Not until next year.

Cus in the meantime, you are probably going to watch a few more Black folks get mistreated.

And you just gone have to eat it.

One week into these 28 days, we get to "celebrate" National Black HIV/AIDS Awareness Day.

How do you even call it?

Cus it sure don’t feel like nothing to party about.

Not with statistics like … "In 2018, Black/African American people accounted for 13% of the US population but 42% (16,002) of the 37,968 new HIV diagnoses in the United States and dependent areas." – Centers for Disease Control

I get more of a feeling that I want to yell to my peeps, "SAVE YO'SELF! THIS ISH IS NOT A GAME!"

But they don't hear you though.

At least not everybody.

Somebody is going to still think it can't be them.

And somebody is going to still feel invincible.

Like the sex they have ain't could never have HIV.

Shit's sad to me.

People always say that Black History is every day, not just one month out of the year.

I encourage us to keep that same energy when it come to HIV/AIDS awareness too.

We are represented here way too much.

I deal with my emotions with action.

So, I guess that's why I treat every day like it's National Black HIV/AIDS Awareness Day.

At any given time, there is someone out there who could use the message.

And if I can use my triggers to trigger something in them… I guess I'm doing my job.

So this triggered me too, in all the aforementioned ways, butttttt... It also triggered ne in a good way. Grateful Pride.
Grateful that you use your voice to speak truth and push awareness and its so real Pride because, damn. My Sista. Black Girl Magic in the flesh!
Thank you!!

Thank you for always speaking

Thank you for always speaking your truth, Ci Ci--it is really powerful.