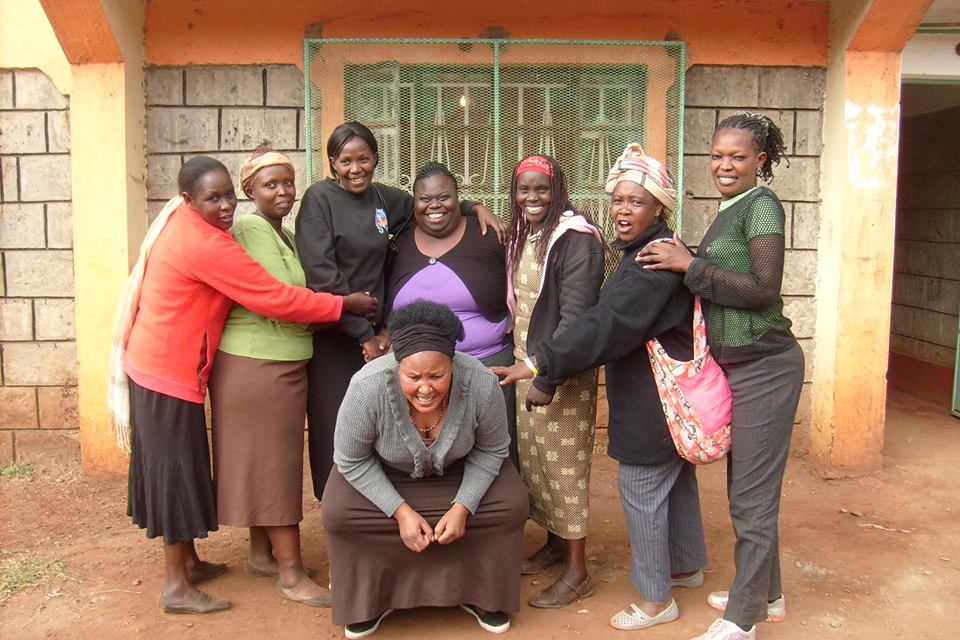 During the summer of 2012, I spent twelve days trekking across Kenya with eight colleagues and two professors. My initial mission, fulfill the requirements of a graduate level course titled, Kenya Immersion Course. For the first six weeks of the semester, my colleagues and I collectively examined various social justice issues that affect both the United States and Kenya. We dissected issues ranging from global warming, to gender inequality to poverty, oddly enough greed could be found at the core of each woe. The final weeks of the semester were spent preparing ourselves to act as the group "expert" of a single issue throughout the soon coming journey ahead. Due to intimate nature of my relationship with HIV/AIDS, selecting an issue was easy.

On an unexpectedly cool evening I arrived at Jomo Kenyatta International airport jetlagged, nervously excited and in total disbelief that I was actually in Africa. On the fifth day of the journey, my fellow travelers and I boarded two vans headed toward Ngong Town from Karen. There we would visit Living Positive Kenya, one of three women's HIV/AIDS cooperatives on our itinerary. While traveling through the organized chaos of Nairobi morning traffic, one of my professors asked me, the HIV/AIDS "expert" of the group, to paint a mental picture of a women's support group meeting. As I described the inner workings of an average, American, women's support group to my professor I could not help but wonder why we, a group of Western, multi-privileged strangers had been invited to enter such a sacred space.

Eventually an unpaved, red clay road gave way to a small, concrete, florescent orange building proudly sitting at the bottom of a hill. Before the van engines were shut off or any of our feet touched the ground, twelve to fifteen beautiful, mahogany skinned women adorned in brightly colored clothing, wearing even brighter smiles poured out of the building singing and clapping their hands. After their warm welcome the women escorted my colleagues, professors and I into a large, lime green, cement room. Once everyone was seated shoulder to shoulder on the low, wooden benches that lined the walls, Mum introduced herself and gave a brief overview of Living Positive Kenya's history and described the services they provide. Moments later, the women whose space we had politely invaded boldly introduced themselves by proclaiming their roles as mothers, wives and sisters and the number of years they'd been living with HIV/AIDS as if their names were the perfect accessory to an already fabulous outfit. Needless to say I was impressed. I was so impressed that when it was my turn, I declared in a not as bold manner, "I am a sister, an aunt, a daughter and I am HIV positive. My name is Connie." 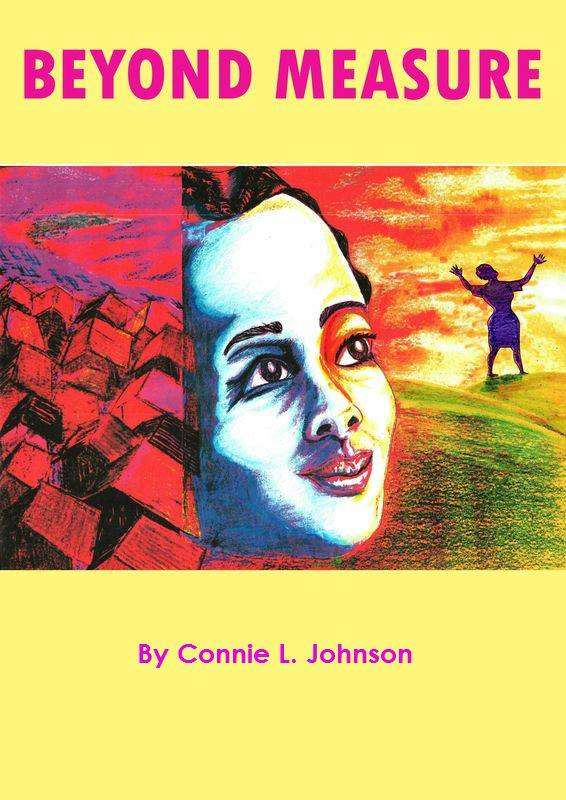 This is an excerpt from Beyond Measure, a book I wrote after visiting Kenya two summers ago, which tells the story of ten women from various walks of life. I was struck how these women's worlds' collided at the most unlikeliest of places, Living Positive Kenya, a non-government organization located in Ngong Town, where bonds are formed and lives are changed. These women and their stories are a testament that every story is valid, every life matters and that every one of us was born with the potential to be powerful Beyond Measure.

Love the excerpt!  I can't wait to actually read the book. The picture you paint sounds brilliant!

Thank you so much ladies! These women left a strong impression on me. My hope is that I've told their stories in a way that honors their experiences.

Feeling motivated and inspired. Thank you!