But I don't know how to be no woman.

I mean, especially not good enough to teach another woman how to do it.

I just be doing shit.

... trying on different versions of myself.

Till this day, I'm still on YouTube tryna figure out how to do my eye makeup and whatever.

And I'm not all into the girly shit for real.

So, what I'm supposed to teach somebody?

God. You play all day.

It's cool tho. I trust You.

But look, all I know how to teach her is:

How to squat on a public toilet.

I gots that one.

I will demonstrate it a few times in a restroom of a store while she stands in the corner of the stall and holds my pocketbook.

I will hold her up until she gets it on her own, too.

My mama once did it for me.

I'm gonna teach her how to cross her legs when she wears dresses.

AND how to bunch the pantyhose in one hand and unfold it like an accordion over her legs.

One at a time. With care.

Imma tell her how she is all that and a bag of chips.

And imma teach her about God.

And she will wear a pretty Easter dress.

It's a rite of passage.

I will teach her how to say "pass gas" instead of "fart".

Chill out on the F bombs.

And tell her not to dig in her nose in public.

Because, girls are supposed to be dainty and polite.

BUT, if by chance, she ends up not living up to those expectations...

Imma tell her that's cool, too.

Cus I haven't either.

So then, I will convince her that it doesn't make her any less of a woman.

Just maybe not exactly how the others wanted her to be packaged.

And imma teach her to be fine with that.

If I had to teach a woman how to be a woman, I wouldn't have the words.

Even if I did pretend to, I wouldn't be confident in them.

My voice would tremble with doubt.

And my hands would sweat.

Because it's too much pressure.

Tip: You have everything in you already. You might just gotta dig for it.

I know I said I don't know how to be no woman.

And that was a little harsh.

I know a little something, something.

I mean, I've only been doing it for like my whole life.

What not to do: Don't overthink it.

If I had to teach another woman how to be a woman, I would do so by example.

And pray that she paid attention.

I would hope that she would see in me the things she aspires to be.

And that she would not repeat my wrongs.

It's crazy how life works.

I've been given the honor and responsibility of raising a woman-child. 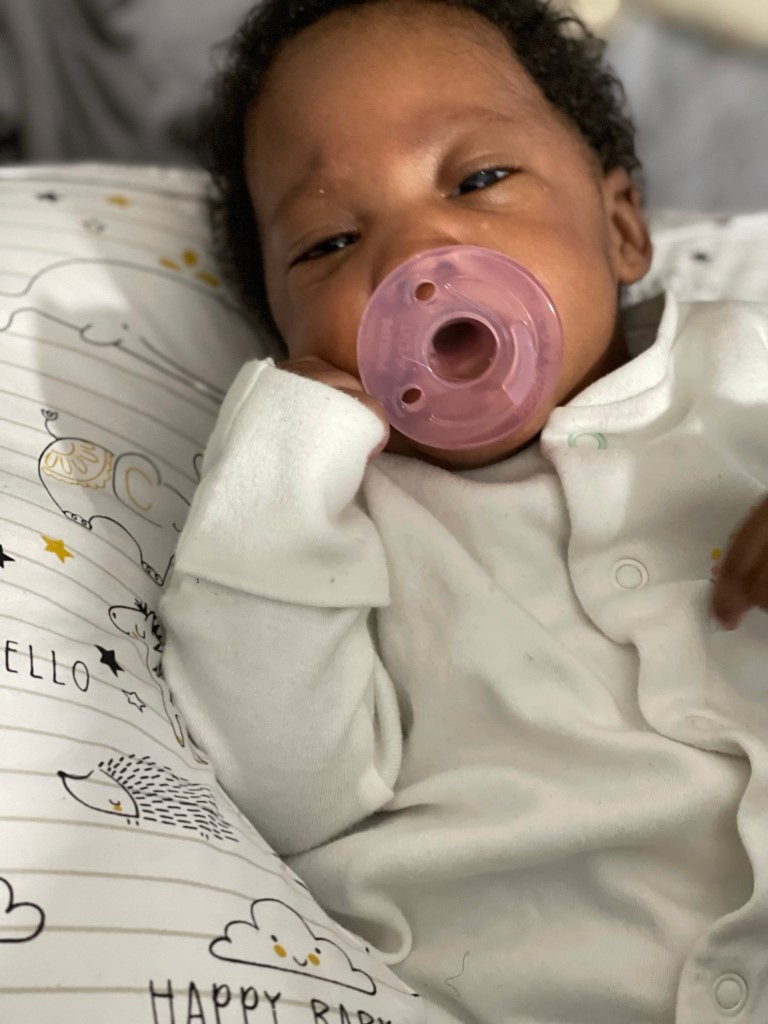 No matter how under-qualified I feel ...

At least that's what I keep telling myself.

I got three things on this.

As a reformed "tomboy" who managed to rip every Easter and Christmas dress I ever owned rough housing, who got stuck in a chimney once, and who almost fell off of a roof with remnant of scrapes and gashes on my knees and shins to prove it, I got three things to say about this.
1. You are more of a woman in the ways that matter than a lot of the women people hold up as examples on TV.
2. Aunties baby is in great mommy hands.
3. I just love you.
Xo.
B