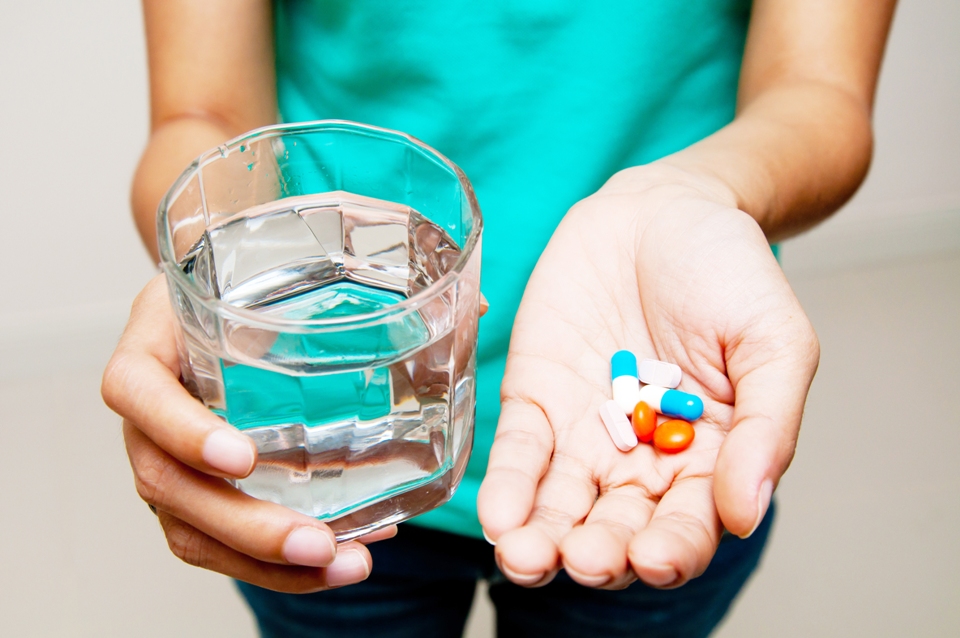 What Is 'Treatment as Prevention?'

When it comes to HIV transmission through sex, research has shown that when a person living with HIV is taking HIV drugs and their viral load has reached undetectable levels (not enough HIV in their bloodstream for a standard test to measure), that person cannot transmit HIV to a partner who is not living with HIV. For more information on this exciting development, please see our fact sheet on Undetectable Equals Untransmittable.

Treatment as prevention has been used since the 1990s, when research showed that pregnant women living with HIV who used zidovudine (an HIV drug also called Retrovir or AZT) greatly reduced the risk of transmitting HIV to their babies. It has now become standard practice to test pregnant women for HIV; provide HIV drugs to women living with HIV during pregnancy, delivery, and breastfeeding; and give HIV drugs to the babies of women living with HIV. According to the US Centers for Disease Control and Prevention (CDC), nowadays, if a mother takes HIV drugs while pregnant and has an undetectable viral load, the chances of transmission to her baby are less than one in 100.

Treatment as prevention has been used since the 1990s, when research showed that pregnant women living with HIV who used zidovudine … greatly reduced the risk of transmitting HIV to their babies.

All of this is referred to as preventing mother-to-child transmission (PMTCT). It is also known as preventing perinatal or vertical transmission. The term "PMTCT" is used in many parts of the world. However, there are also many advocates and women living with HIV who feel this term fuels stigma and should not be used anymore, because the language implies that a mother intends or wants to transmit HIV to a baby.

The final results of the [HPTN052] study showed that HIV was not transmitted when the partner living with HIV was virally suppressed.

TasP also increases the possibility that mixed-status couples (couples in which one partner is living with HIV and the other is HIV-negative, also known as serodiscordant or serodifferent couples) who want to have children can safely conceive their babies "the old-fashioned way": through sex without condoms or other barriers. If their partner’s viral load is detectable, or is unknown, the HIV-negative partner can also take an HIV medication to prevent them from acquiring HIV. This prevention method is called pre-exposure prophylaxis, or PrEP.

In 2011, an important study called HPTN 052, the first "treatment as prevention" study, showed that if the person living with HIV in a serodifferent heterosexual couple took HIV drugs, they could reduce the chance that their HIV-negative partner would acquire HIV by up to 96 percent.  The final results of the study showed that HIV was not transmitted when the partner living with HIV was virally suppressed (defined in this study as less than 400 copies/mL of the virus in their blood). It is important to note that this effect happened when each partner living with HIV took HIV drugs even though they did not have any HIV-related symptoms and their CD4 counts were between 350 and 500 cells/mm3.

Treatment with a Public Health Twist

Based on the results of the HPTN 052 study, Michel Sidibé, then the Executive Director of UNAIDS, stated that:

"This breakthrough is a serious game-changer and will drive the prevention revolution forward. It makes HIV treatment a new priority prevention option." (from "Groundbreaking trial results confirm HIV treatment prevents transmission of HIV")

In fact, the HPTN 052 study changed HIV prevention by adding another tool – treatment – to the prevention toolbox. Here’s how it works, from a public health (rather than individual health) point of view: if a large enough number of people living with HIV could be treated so that their viral loads dropped to an undetectable level, their chances of transmitting HIV sexually would be zero. This would mean that the number of new HIV acquisitions would drop remarkably. In public health or population terms, this is referred to as a drop in the 'community viral load.'

In recent years, studies have shown that how well treatment as prevention works can vary, depending on several factors. These include:

Unfortunately, the first major research study of this ‘test and treat’ strategy (ANRS 12249) showed that HIV treatment did not reduce new HIV cases in the community. Scientists at the AIDS 2016 conference in South Africa reported that the study was successful in treating more community members, but apparently many of the people newly diagnosed with HIV did not adhere to their HIV treatment, thus making 'treatment as prevention' ineffective.

While treatment as prevention is often discussed solely in the context of treating people living with HIV, there are also opportunities for treatment to serve as prevention for HIV-negative people.

PrEP stands for Pre-Exposure Prophylaxis. It means taking medicine before being exposed to something to prevent yourself from getting a disease or condition. In the context of HIV and women, this means that HIV-negative women take HIV drugs to reduce their risk of acquiring HIV if they are exposed to the virus. This can be especially helpful when HIV-negative women whose male partners are living with HIV want to get pregnant. Research has shown that PrEP is a promising tool for women to prevent HIV without their partners' cooperation. For more information on PrEP, please see our fact sheet on PrEP for Women.

PEP stands for Post-Exposure Prophylaxis. It refers to taking HIV drugs for about a month immediately after possible exposure to HIV (e.g., needle-stick, sexual assault, unprotected sex). For PEP to be effective, it must be taken as soon as possible after exposure to HIV – within the first 72 hours if possible.

Researchers continue to examine the promise of treatment as prevention as a real game-changer to affect the course of the HIV pandemic. A recent study showed that, in serodifferent heterosexual couples, taking PrEP as a 'bridge' – the HIV-negative partner takes PrEP while the partner living with HIV takes the first six months of antiretroviral treatment – reduced HIV transmissions by 96 percent. Another study found that an undetectable viral load in the partner living with HIV makes it impossible to transmit the virus to their HIV-negative partner. Treatment as prevention is important because it not only can positively affect the health and well-being of those living with HIV, but also serve to protect those who are not living with HIV.