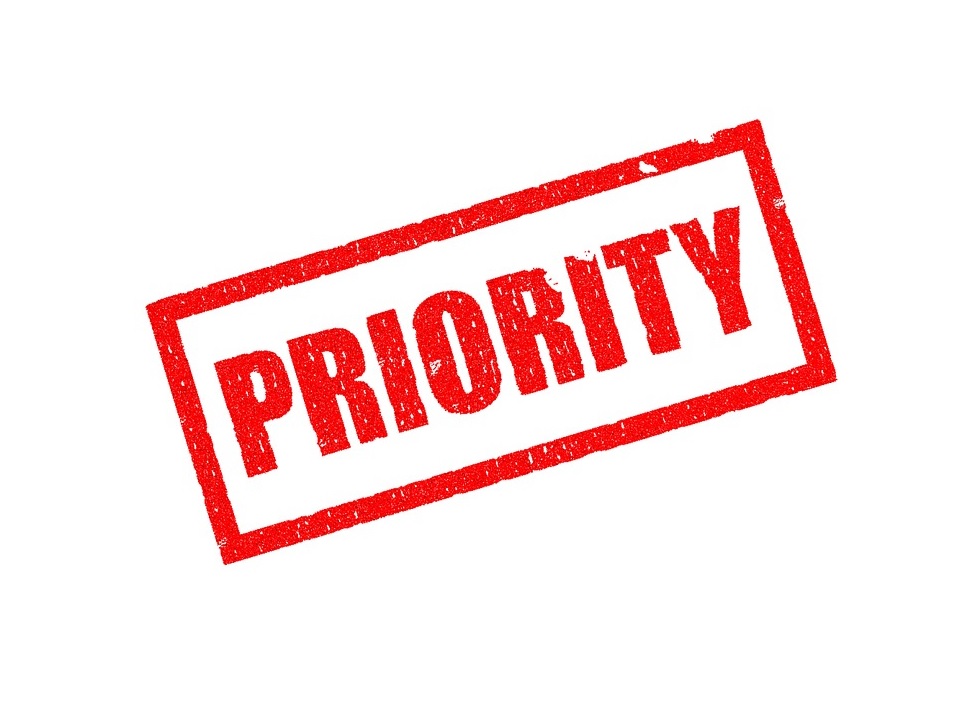 Why Is Prevention Important for Trans Women?

You may be wondering why HIV prevention should be any more of a priority for transgender women (trans women; women of trans experience) than for any other group. The reason lies in the numbers: the proportion of trans women living with HIV is estimated to be an astounding 49 times higher than in the general population.

Worldwide, 19 out of every 100 trans women are living with HIV. By comparison, about 7 in 100 adults are living with HIV in East and Southern Africa, a region where the HIV pandemic is considered severe. In 2018, the US Centers for Disease Control and Prevention (CDC) reported that the largest percentage of new HIV diagnoses in the US occurred among young transgender people.

These numbers describe HIV among trans women as a group. However, there is nothing innate about being a trans woman that makes her vulnerable to getting (acquiring) HIV. The virus does not discriminate – but people do, and societies do. Understanding the effects of stigma and discrimination against trans women goes a long way toward explaining why they are so much more likely than others to acquire HIV.

Many trans women do not know that they are vulnerable to (ask risk for) HIV. If you are a woman of trans experience who is HIV-negative (or know someone who is), one of the best ways to stay that way is to understand what makes HIV relevant to you, and what you can do to lower your chance of acquiring HIV. This will let you make informed choices that prioritize your health and well-being.

One of The Well Project’s Community Advisory Board members and A Girl Like Me bloggers had this to say to HIV-negative trans women:

“As a black transgender woman living with HIV in the wake of an upcoming Trump administration, I implore all of my transgender sisters who are negative to be even more proactive in their sexual and transitional health… Please use clean needles each time you are injecting your estrogen. If at all possible to use a condom during anal, vaginal, and/or oral intercourse, please do… Having HIV is not a safety net for transgender women no matter which benefits you see your positive sisters are reaping. The times ahead are already challenging, so keep yourself healthy. No excuses!” ~ Tiommi J. Luckett

One of the greatest prevention tools you can develop is a good, solid sense of your own worth. Having good self-worth or positive self-esteem means being in touch with your innate value as a human being. This value does not depend on your gender, sexual orientation, race, age, education, or what you do for a living. It cannot be taken from you and is not based on any comparison to others.

People with high self-esteem tend to show good judgment, take responsibility for their thoughts and actions, maintain close relationships, try new things, and respect and feel good about themselves. By contrast, people with low self-esteem tend to seek approval from others, let others take advantage of them, have a hard time saying ‘no,’ and make poor decisions.

This is especially important in light of the enormous stigma, discrimination, violence, and trauma that millions of gender non-conforming people worldwide endure. The ultimate purpose of stigma and discrimination is to discredit or shame people – to make them believe they are "less than" (which is never the case). Being able to see yourself positively will empower you to act in ways that are good for your health and well-being because your decisions will be anchored in your value. Respecting yourself from the inside out can help to shield you from some of life’s uglier people and moments. If someone says or does something stigmatizing, you may experience it as hurtful, but you do not have to take their beliefs about you as your own. You can remain rooted in the truth of your own worth.

One good step to build self-worth is to stop saying negative things to and about yourself (e.g., calling yourself "worthless," telling yourself there’s something wrong with you). In addition to cleaning house from the inside out, or clearing away negative self-talk, one of the best things you can do to recognize and strengthen your self-worth is to connect with others and get support. In a recent survey conducted by The Well Project, almost three out of four participants said that engaging with The Well Project's online resources helped them feel less isolated. In addition, half said it decreased self-stigma and increased their self-esteem. You can visit our award-winning online blog, A Girl Like Me, where many amazing women living with HIV share their stories.

There are several factors that can lead transgender women to be vulnerable to getting HIV. It can be helpful to understand these factors so that you know which preventive actions are the most important to take.

Probably the biggest factors, stigma and discrimination affect trans women’s lives in many different ways. They can negatively affect how trans women feel about themselves inwardly as well as trans women’s opportunities in the world at large – housing, employment, health care, etc. Studies have shown that stigma and discrimination – or the fear of them – keep people from getting tested for HIV and engaging in HIV prevention.

Due to discrimination and limited employment opportunities, many trans women are forced to turn to sex work to support themselves. Sex workers may not always be able to negotiate for condom use or other safer sex options. Even when a trans woman does not engage in sex work, if she is focused on basic survival – where her next meal is coming from or where she will find shelter for the night – it's likely much more challenging to make safer sex a top priority.

So far, no clinically significant drug interactions have been seen between the tenofovir or emtricitabine in Truvada and feminizing hormones. The good news for trans women is that PrEP has been shown to be effective in the tissue of the rectum (anus, butt) in cisgender (non-transgender) men. While research has shown that Truvada does not lower levels of feminizing hormones, it has also suggested that feminizing hormones could reduce blood levels of one of the drugs in Truvada. This does not mean that PrEP will not work for trans women taking hormones. One researcher concluded that until we know more about the effect of hormones on levels of Truvada, it is even more important for trans women on PrEP to take the drug daily, exactly as prescribed. This question requires further study.

Risk: Substance use or abuse

Substance use by trans women or by their sexual partners can increase the risk of HIV acquisition. When people are under the influence of drugs or alcohol, they are more likely to make poor decisions and have unsafe sex. People who use drugs are also more likely to exchange sex, including sex without condoms or other barriers, for drugs or money to buy drugs.

Transgender women who inject feminizing substances such as hormones or silicone are at risk of getting HIV if they share needles or other injection equipment. It is important to have clean, sterile needles each time you inject.

There are several biological factors that contribute to an increased risk of HIV for trans women; they are, however, deeply connected to the social realities mentioned above. As in the general population, trans women are most likely to get HIV through sexual contact. Many trans women engage in receptive anal-penile intercourse (the partner’s penis is inserted in the trans woman’s anus, or butt), which is a high-risk activity when no protection is used. However, we do not fully understand the risk of receptive anal sex in trans women who take feminizing hormones since we do not yet have a clear picture of how these hormones affect the skin lining the anus and rectum.

Similarly, although researchers have shown that receptive vaginal-penile sex (one partner’s penis is inserted in another partner’s vagina) is a high-risk form of sexual contact for cisgender women and other people with vaginas, we do not know the risk of HIV transmission for trans women with neovaginas. It is important to know that most neovaginas cannot lubricate naturally; therefore, using lube during sex is recommended to lower the chances of causing small tears through which HIV can enter the body. For more information on the use of lube and barriers (condoms, gloves, etc.), see our fact sheet on Safer Sex.

While it may seem that transgender women can simply practice the same safer sex techniques as everyone else and therefore remain HIV-negative, the picture is a bit more complicated. Many trans women find themselves at greater risk for acquiring HIV due to their sexual networks, or the communities of people in which they find potential sexual partners. If a trans woman’s community includes others who are themselves at higher risk of getting HIV (e.g., due to higher-risk sexual activities, substance use, lack of access to HIV testing and prevention), it increases the chance that she will acquire HIV.

In addition, because trans women often believe that there are few people who would enter into a committed relationship with them, some feel they have to "settle," cannot safely ask about a partner's HIV status, or are unable to negotiate for safer sex.

The Best Protection: Your Value

Though there will be those who may not see your beauty and inherent goodness and may believe instead that you are ‘other’ or ‘less than,’ that does not make you any less worthy of respect, love, or affection. It is said that we are shaped by our thoughts. While the stigma around being transgender may pose a threat to your self-esteem, it is important to believe in yourself and surround yourself with others who believe in you as well.

The best protection you have is your belief in your own value; understanding that you are a worthy and good person is the foundation for all decisions and actions that contribute to your health.