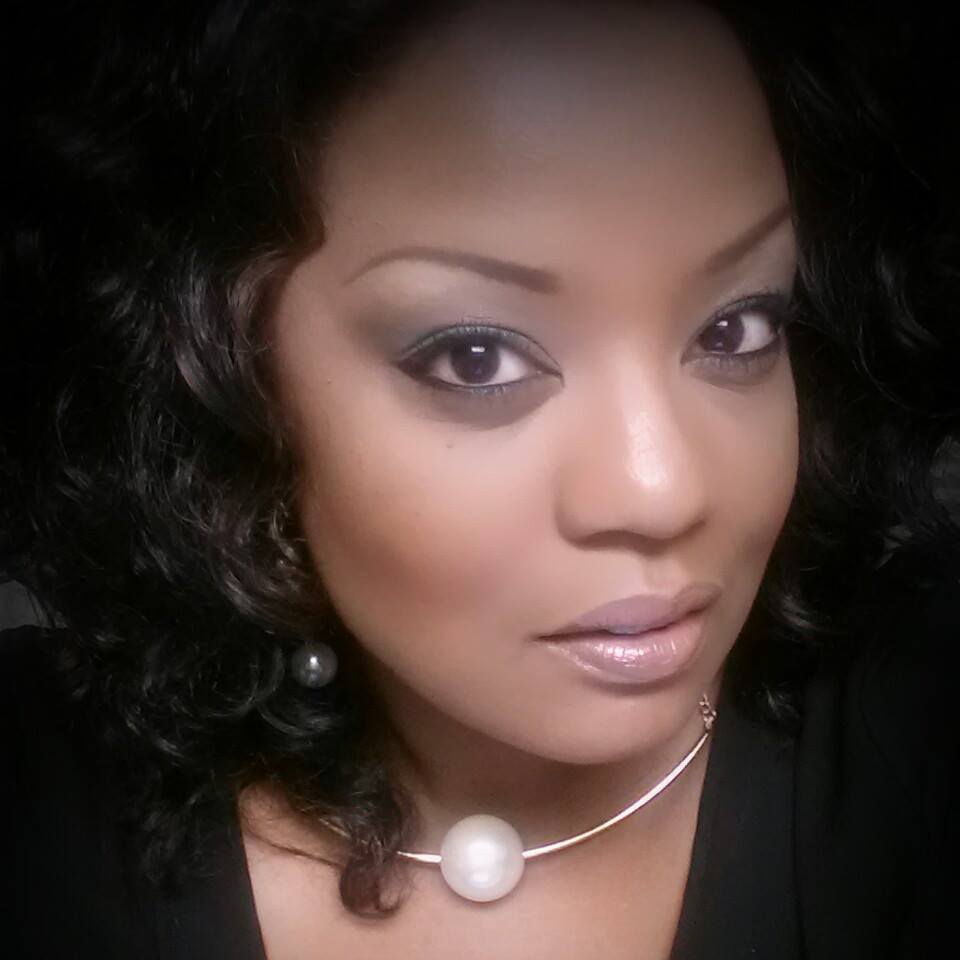 (Note to readers: The following blog contains some details of sexual and physical abuse.)

I went to visit my mother a few weekends ago to check up on her and to just hang out.  A few minutes into the visit, my father handed me an old passport and my kindergarten report card from overseas.  Excitement began to fall upon me. I opened the passport and saw this innocent child. I asked my mother how old was I when I took the picture. She stated I was four years of age.

Immediately, I saw the last time I was free. Free from the care of this world. Free to dream, and free to just be. It was also the last time I would be that innocent little girl. A year later I would suffer my first traumatic experience...Molestation! It brought tears to my eyes. I tried to hide what I was feeling and quickly wiped them away so I would not upset my mother. I reached over and read my report card. Again, I could see how I began to struggle with what happened to me because it was apparent due to the comments left behind.

Many years later I would struggle with my identity. I grew up not knowing who I was. I played the role of being everything everyone else wanted me to be, and all this for the sake of being loved. I rationalized away years of sexual abuse, domestic violence and various relationships with men who I felt deserved a piece of the love between my thighs because some love was better than no love and I was unworthy of anything better. I would assume this identity for many years...

HIV introduced itself on April 11th of 1999. Shame and blame began to invade my space. I felt so unworthy, so unloved and so alone. Death was a seemingly easy alternative to having to live my life with this scarlet letter upon my chest. I wasn't ready to face the humiliation and ridicule society had to offer. And most importantly, I didn't want to bring shame to my family. After several attempts at suicide, I realized that a power greater than I was saving my life because every time I would try to off myself, I would wake up...pissed off too!

I took hold of my life and began to seek out knowledge of who I was and what happened to me. I began to understand how what happened to me as a young child changed the course of my life and led me to the road of an HIV diagnosis.  Would I do her an injustice if I didn't do something to heal her pains? I can't live without her and I sure as hell can't live without forgiving me. Once the cycle of recovering my life began, I was able to say to that innocent little girl, "It's time to forgive so we can live."

I never looked back and I will never forget the girl like me, because she helped create the woman I am today. So this National Women and Girls HIV/AIDS Awareness day I want you to remember one thing if you do not remember anything else: my story is not unique. Many of us are walking around bruised and broken, full of hurt and shame and allowing the little girl within to make every single decision in our lives...Forgive her so you won't have to live a life like mine!

Can you tell me how i can share my story. My name is iris

Please email us at info@thewellproject.org for information on how to blog with A Girl Like Me.