Finding a Cure for HIV 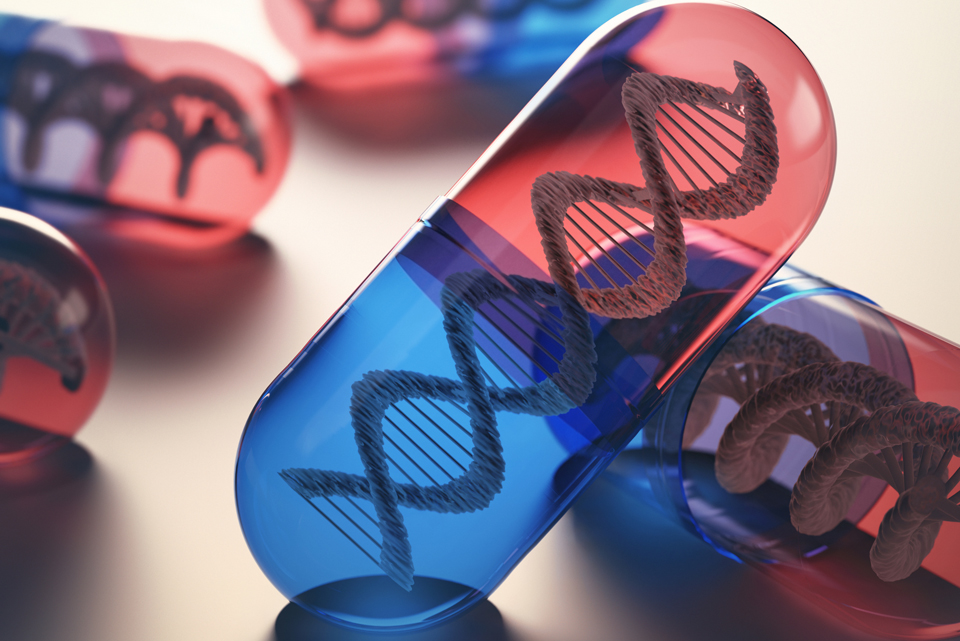 What Does "Cure" Mean?

You may think it's fairly simple. Depending on whom you talk to, a cure for people living with HIV can be defined as:

There are several terms that are currently used in HIV cure research. All of them assume that a person no longer needs to take today's HIV drugs, at least for long periods of time:

Why Is It Taking So Long to Find a Cure?

For those living with HIV, it may seem like it's taking scientists forever to find a cure for HIV. Considering how many drugs are out there to treat HIV, surely they would have found a way to knock it out once and for all, right?

Unfortunately, several factors contribute to why it is taking so long to find a cure. The first set of these is more about the research to find a cure than the virus itself. These include limitations in our global capacity to study HIV in laboratories, to fund cure research, and even to find willing study participants.

There are also several factors specific to HIV and how it acts in the body that contribute to the time it is taking to find a cure. First, HIV produces proteins specifically designed to defeat our natural immune responses. Secondly, HIV not only exists in several different strains, but also mutates (makes changes in its genetic code) so quickly that it can bypass our immune system’s attacks and develop drug resistance.

Current HIV drugs cannot remove HIV's DNA from these cells or directly kill infected cells, but it does keep the virus from reproducing in large amounts. To provide a cure, we would need to understand where these viral reservoirs are located, how they form, and how to get rid of them.

HIV persists in the body by forming a 'reservoir.' The HIV reservoir refers to a collection of inactive, 'resting,' or latent HIV-infected cells. HIV may not be in the bloodstream, but it can still hide in a reservoir. At some point, HIV may re-activate, return to the bloodstream, and infect other cells. One cure for HIV would be eliminating all HIV in the reservoirs so that this cannot happen.

There are several known reservoirs, including immune cells in the gut, lymphoid tissue, blood, the brain, the genital tract, and bone marrow. It is unclear when reservoirs are established, but recent research suggests that it could be as early as three days after initial infection.

Research also suggests that the earlier a person receives HIV treatment, the smaller the size of their reservoirs. Early treatment may also prevent reservoirs from forming in some areas of the body. It is important to keep the reservoir size small because people with larger reservoirs experience greater and more persistent immune activation.

Keeping the immune system constantly activated or 'turned on' can lead to fatigue and chronic inflammation.  Chronic inflammation in people living with HIV is thought to be responsible for several conditions normally seen at older ages, including heart disease, bone loss, kidney disease, and certain non-AIDS-related cancers.

Because some current cure strategies aim to knock out HIV reservoirs, these strategies may work better in people who start HIV treatment very early and have fewer or smaller reservoirs that need to be eliminated.

It is clear that early treatment of HIV is not a cure for HIV. A patient known as the 'Mississippi baby,' for example, acquired HIV at birth and started taking HIV drugs only 30 hours after birth. The baby took HIV drugs for 18 months, then stopped. It was thought that the infant was cured of HIV, since they had no detectable HIV in their bloodstream for more than two years without HIV treatment. However, at four years old, the child had a detectable viral load and showed a decrease in its CD4 count. The case of the Mississippi child, while not a story of a successful HIV cure, does show that early HIV treatment can eliminate the reservoirs for a period of time in which HIV drugs may not be needed.

Also called 'shock and kill' (or, more gently, 'poke and clear'), the game plan here is to 'kick' or 'poke' the resting cells in the reservoirs into action, then 'kill' or 'clear' the newly activated cells when HIV returns to the bloodstream. Once the cells become active, they are no longer hidden from the immune system.  The substances that provide the ‘kick’ are called latency reversing agents, as they interrupt HIV's ability to remain inactive within cells.

At the same time, regular antiretroviral therapy would prevent uninfected cells from becoming infected with the newly active virus that has been 'kicked' into action. Ideally, this strategy would empty the reservoirs and thereby rid the body of infection.

Challenges with this approach:

There are three broad approaches to gene therapy: (1) knocking 'out' genes in the virus that allow it to enter and infect immune cells; (2) knocking 'in' genes to our immune cells that make them resistant to infection; and (3) cutting out the genetic pieces of HIV that have become integrated into the DNA of infected immune cells.

The first strategy looks to disable HIV and make it unable to enter cells in your body by editing the genetic code of the virus. The genes that code for or provide the manufacturing instructions for HIV's ability to enter cells would be deleted or 'knocked out.' Thus, HIV would remain in the body, but it would be unable to infect cells in your or other people's bodies.

The second approach involves adding, or 'knocking in' genes to a person's immune cells that would protect them against HIV. We know what those protective genes look like because some people are naturally born with them. These people are protected by their inability to produce a receptor called CCR5 on the outside of their immune cells that HIV needs to enter and infect the cells.

One popular example of this approach is Timothy Brown, once known as the 'Berlin patient.' He received a stem cell transplant after he was diagnosed with leukemia (a form of blood cancer). Stem cells are cells that have not yet received instructions to make them into a specific type of cell. Stem cells can not only renew themselves, but also develop and grow into several different types of cells, including several different kinds of immune cells.

The stem cells Brown received were from a person who was naturally protected from HIV by having genes that lacked the ability to produce the CCR5 receptor that HIV needs to enter and infect cells. Brown is considered 'functionally cured' – he may still have some HIV in his body, but his cells are now unable to be infected by HIV and he does not take any HIV drugs to control his HIV. Experts are trying to produce the same result by genetically altering a person’s own stem cells and giving them back rather than giving them someone else's stem cells.

Two other people living with HIV and cancer who received stem cell transplants are commonly referred to as the 'Boston patients.' These people stopped taking HIV drugs for a couple of years after their transplants and were able to go for several weeks or months without the virus reappearing. Unlike Timothy Brown, however, they did not receive donor stem cells from a person resistant to HIV. As a result, athough they appeared to have no evidence of HIV after their transplants, the virus ultimately returned in both of them after they stopped taking their HIV drugs.

The third approach uses a relatively new technology called CRISPR that is able to latch precisely onto the HIV genes that have integrated into human DNA and cut them out without harming the cell or causing it to malfunction.

Challenges with these approaches:

Therapeutic vaccines work by making the immune system capable of killing infected cells and achieving a cure. Scientists are looking at two approaches:

Challenges with this approach:

Where Are We Now?

In some ways, the struggle to find a cure for HIV and end the pandemic resembles the fight against cancer. A few decades ago, HIV infection was almost always fatal. Then we began to find therapies that could slow disease progression. Now, there are multiple antiretroviral therapies that can be used to treat HIV. People who are living with HIV and taking HIV drugs can live long, healthy lives – in many cases as long as those who are not living with HIV.

While we do not yet have a cure, scientists are both cautious and optimistic. Researchers have been humbled by events that appeared to be advancements and were not. Nevertheless, we know so much more about HIV than we did in the past, we continue to expand upon that knowledge, and we have several good leads. Perhaps most important, we have determination and hope.

The Well Project would like to thank Rowena Johnston, PhD (amFAR) and David Evans (Project Inform) for their assistance with this fact sheet.

Select the links below for additional material related to Finding a Cure for HIV.
Is There a Cure for HIV and AIDS? (Avert)
The Countdown for a Cure for AIDS (amfAR)
Can AIDS Be Cured? (The New Yorker)
The Only Cases of HIV Cure or Remission (TheBodyPRO)
5 Strategies to Cure HIV (Desmond Tutu HIV Foundation)
The Search for the Cure (POZ)
Curing HIV (TheBody)
We May Need to Combine Many Approaches to Achieve a Cure (AIDSmap)
What Is the CUREiculum? (AVAC)
Harnessing the Power of Antibodies (TheBodyPRO)
With HIV Cure as the Goal, Gene Therapy Research Expands (TheBody)
'Classic' HIV Cure Remains a Challenge, NIH Expert Says (Medpage Today)