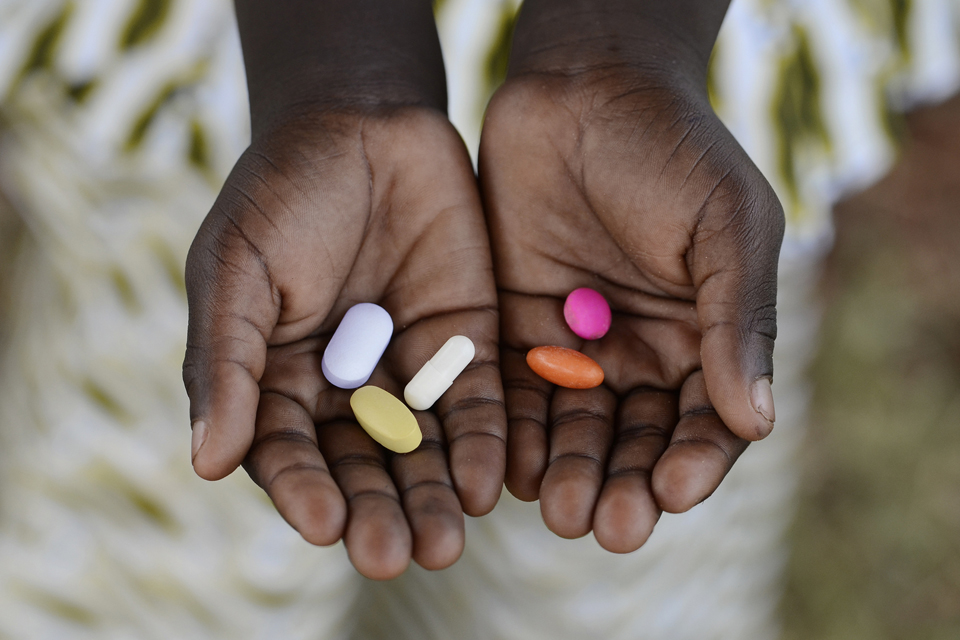 HIV drugs are designed to keep the amount of HIV in your body under control by preventing it from reproducing (or making copies of itself). Sometimes HIV changes, or mutates, as it makes copies of itself. These changes may allow the virus to overcome the effects of a drug and keep reproducing. When this happens, we say that HIV has developed resistance to that drug.

After entering a CD4 cell (disease-fighting white blood cell), HIV makes many new copies of itself; these copies then infect other CD4 cells. This process happens very quickly – HIV can make billions of new viruses every day. When making new viruses, HIV must copy its genetic information. Copying happens so fast that mistakes are made. These mistakes are called mutations. They occur randomly.

Some mutations are harmless. They produce weak viruses that cannot enter other CD4 cells. Other mutations can cause big problems – they allow the virus to reproduce even when it is exposed to certain HIV drugs. If a drug does not work against a mutated virus, that virus will reproduce rapidly. This causes the amount of HIV in your blood (your viral load) to go up, and you may need to  get resistance testing and change drugs to get the HIV viral load back under control.

The main reason to use a combination of HIV drugs instead of just one is to block reproduction at several points in HIV's lifecycle. A combination of drugs aimed at several different targets is much better at preventing HIV reproduction than one drug alone. With less reproduction, viral load is lower, and mutations and resistance are less likely to occur.

Cross-resistance happens when certain mutations cause resistance not just to one drug, but to an entire class (type) of drugs. There are seven classes of HIV drugs:

Cross-resistance is more likely to happen in some classes than others. For example, resistance to the NRTI Retrovir also causes resistance to many other NRTIs. Resistance to one NNRTI drug also leads to resistance to most other NNRTIs. This may limit your choices when it is time to pick a new combination of HIV drugs.

If you are starting a treatment regimen (combination of HIV medications) for the first time, it is important to ask your health care provider about additional options in case the current regimen does not work for you. Thinking ahead will help ensure that you have several good drug choices in the future. This is called sequencing treatment.

How Do I Know if I Have Drug Resistance?

Resistance is common and can be transmitted with the virus. This means that some people who just acquired HIV and have never taken any HIV medications already have drug-resistant HIV and therefore fewer HIV treatments to choose from. People living with HIV who have already received HIV treatment are even more likely to have resistant virus and fewer drug choices.

If this happens, it is important that you have a drug resistance test. These tests can help you and your health care provider determine which HIV drugs will work for you.

According to guidelines from the US Department of Health and Human Services (DHHS), resistance testing is recommended for:

There are several ways to test for resistance:

Resistance tests are helpful when choosing a drug regimen. The tests are only a guide, however. Other factors, such as other health conditions, past medications, side effects, and adherence should be considered as well.

Although resistance may seem overwhelming, remember that you have the power to help prevent it. If you follow your medication schedule, the virus will not reproduce as quickly. And if it is not reproducing, it cannot make the changes that lead to resistance.