Giving Up the Advantage

I got taken advantage of recently in a major hurtful way and I can't seem to let it go. I already know my inability to do so is about the manifestation of (other) things that are out of control in my life. Still fucking stings though. I'm a Scorpio. We are known for grudges, lol.

Without going into a lot of detail, my mom passed away recently and the funeral home (whom you want to be able to trust) took advantage of our grief and forced us into a position of having to come up with considerable funds the day before my mother's funeral, while the entire time we were working with them (over a period of 3 weeks) acting as though they were following through on their part so exactly this situation wouldn't happen. They were deliberately deceptive, and the lack of decency was scary. It came down to having to come up with this money or having them cancel my mother's funeral service the day before it was to happen. Actually, less than a day. Can you imagine the enormity of the idea of canceling a funeral the day before? No time to notify people. The preparations and effort, the money and energy spent to make it happen. As I said, I don't want to go into too many details, but the whole thing was traumatizing and has left me with unresolved anger and anxiety.

I learned a long time ago to live with the apology I never got. I don't need "closure" from other people in the form of an explanation or them saying sorry. I mean, why the fuck do I need the person who hurt me to say, "hey I hurt you!" I already know that, so I'm usually pretty good at moving on. Right now though?

Right now, my grief is holding me hostage. Right now, all the emotions that are tied to grief- disbelief, anger, sadness, loneliness, depression, guilt- all those emotions are bubbling under the surface in conversation about how I (almost) let this last indignity happen to my mother. To me. I was the person in charge of her funeral services, and they were a hairs breath away from being canceled at the last minute. Even though logically, I know I didn't let it happen; the loudest emotion, my anxiety, wakes me up at odd hours of the night and morning replaying what happened, what should have happened, and what I might have done, over and over. I'm simultaneously grieving my mother and mourning the loss of control of the situation. It is absurd, illogical, frustrating, and enraging- and I can't put it down. I am fully aware it is the translation of things I am not ready to deal with, but it's driving me nuts and giving me no rest. Literally, since it manifests at 2 or 3 or even 4 am and I can't go back to sleep. I know I need to release some things to gain the reward of others.

Soooo... if I know all this- why am writing about it?

Because I must. Writing is release. Writing is sorting things out. Writing is seeing where you are and having a starting point for accountability and change. It is for me anyway. I write to clear my thoughts and clear a path in my head.

I just want to release it, so I can take my sleep back. I want to give it up so I can take my grief back and deal with it in a healthy way. So that I don't feel like I almost fucked up the last task I would ever do for my mom. I need to give up the advantage so I can take the healing I'm owed. The only person that owes that to me is myself. Accountability to and for myself. I hope you never have to give up this kind of advantage. I fervently hope you never take it from someone else. I hope you recognize in a similar situation that giving up the advantage is releasing a bond that doesn't serve your healing. 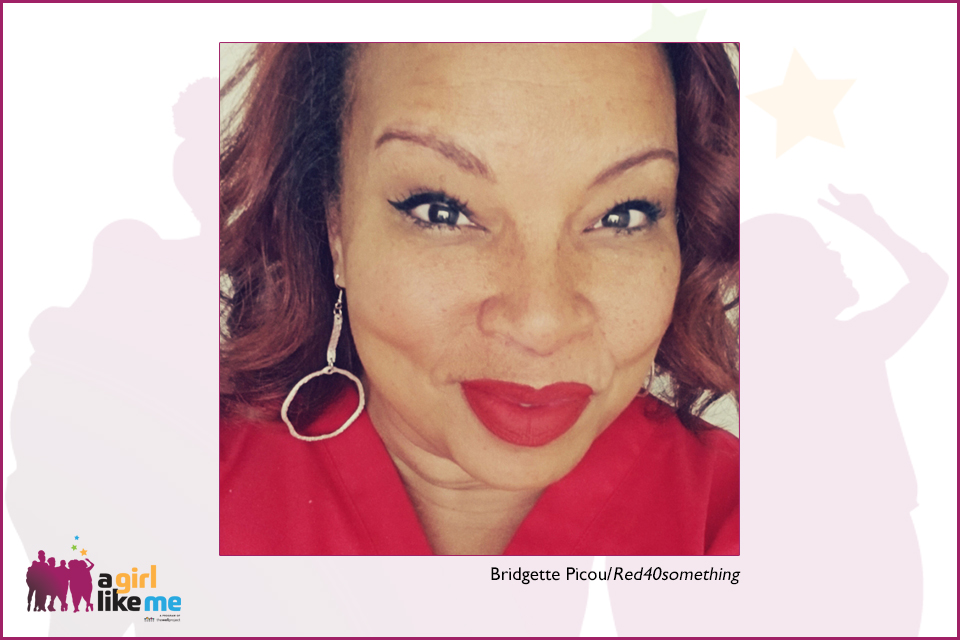