Once Upon a Dream… 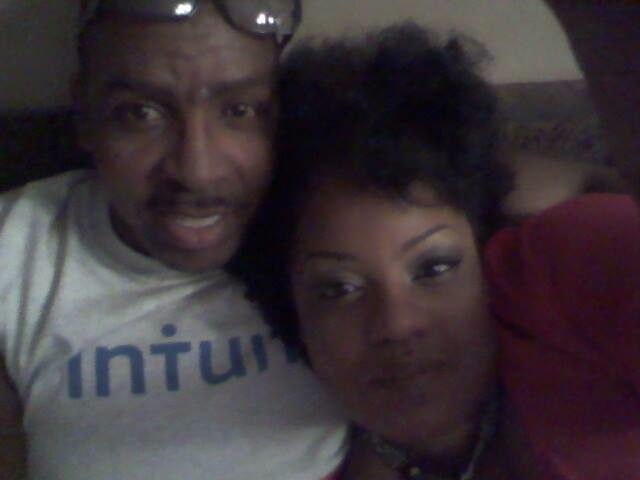 In my previous blogs I spoke a lot about what life was like being diagnosed with HIV. I spoke of the shame and guilt I felt along with the shame people placed upon me because of this disease. I hated my fate, I hated the man and I hated me. I stopped living, dreaming and hoping. It wasn't until I began to deal with the issues that impacted the life that led me to HIV that I began to live again.

You know the funny part in all of this? HIV called me to an arena I never wanted to be a part of. But I felt I had to do something because there were so many who felt the same as I did. I wanted them to feel better and quite honestly, I still wanted to feel better too. And the reality is I still was healing from life's devastating blow. My life was swept up like I was in the eye of a tornado. I was traveling all over the country speaking, doing interviews, breathing, living and still dreaming. Dreaming of a normal life, and that was exactly what it was for me - a dream. And I still felt on some level, because of the lack of forgiving myself completely, that this dream was not to be had by me.

After my Ms. Plus America stint died down some, I started back to school to finish up my degree when I met him. He was a tall and strapping man. His dimples were so deep that every time he smiled I found myself staring, and smiling too. He carried a grocery bag around every time I saw him. One day I asked, "What is that in your bag?" He pulled out fruit and I took the banana. We would begin to talk everyday and eventually over the phone. One day, during a phone conversation, I told him that I was positive. He got quiet and then said, "Did you think I was going to stop talking to you?"

The first time stigma reared its ugly head was by his note-taker who sat with him in class due to him being hearing impaired. I gave her a card that was related to my work in the HIV community. She saw us talking. When I left, she showed him my card. His words, "I already know!" It stung some after finding out. I wasn't ready for it. And he wasn't either. It scared me that my stigma would be his. I didn't know if our impending relationship would come into fruition.

My dream became a reality on October 13, 2013 when he proposed. Since then, my life has been filled with more love and laughter than I can take. Now don't get it twisted, it's not all a fairytale! (Wink) My life has now taken a turn. I no longer have to be consumed by the world of HIV. You see, my life has shifted. I finally get to be in a place where HIV is not on the table. Becoming a wife is. I returned back to my first love and that was to become an LCDC.

The fire has awakened since returning from the PWN SPEAK UP Conference for HIV positive women. I found a new passion, I connected with old friends and now I have a choice to decide what I want to do - and what I can do - and not have to feel like I have to because of the hand I have been dealt.

Keep dreaming ladies…There's life out there waiting on you that doesn't require your diagnosis to be present!