HEALTH IS A HUMAN RIGHT AND I AM NOT A CARRIER! 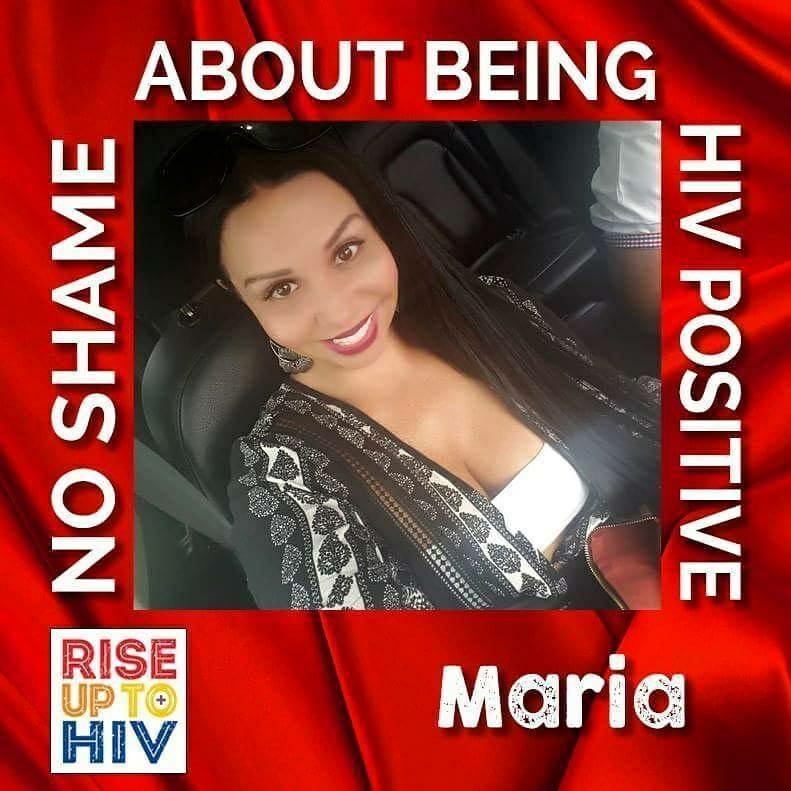 How can you preach that you are a Christian and at the same time say that health is a privilege? How can you really not see health as a human right? So, the Poor that cannot pay for health care should just DIE???? Think about it!

I believe that all humans deserve to be healthy and live productive and healthy lives with dignity and the right to flourish in this path we call life! We all deserve to survive and thrive.

Please reconsider your position on this! It's actually very simple ... the healthier a human being is, the abler they are to be all that they can be, and the less of a burden they are to a system that is fractured and broken!!! Basically you are put in a situation where they tell you: "If you Go back to work and get ill, you will DIE!!! We will take your insurance away if you work." People live in fear or have to hustle to be able to live with dignity and with the access to their life-saving medications. How can we call other countries third world when, for example, Argentina has free health care for all and they even help immigrants with no papers to live there to have access to their ARVS?! People in Uruguay have to cross El Rio de Plata monthly because they have no access to good health care! When I spoke to the Latin American consulates, I made sure that they heard all of the voices of the people!! I can't even begin to tell you the horrors that are going on in Venezuela! People there are dying!!!!

How can Trump make America great again and at the same time let his own get sick and die?? Oh!! Maybe we are not HIS People?? We are colored and not rich! Or white trash to him! He recently made a statement (most likely a staff member that doesn't know jack shit about HIV or AIDS wrote that statement). They had the nerve to call us people living with the condition of HIV "CARRIERS"! I felt so stigmatized and disrespected and as one of the old timers in ACT UP NY said: We have to dust off the notes and teach this new generation how it is done! This man is worse than Reagan! HE IS THE LOWEST OF THE LOW! Some said: Reach out to him and educate him. UMMM... he doesn't give a damn about you or me! He probably thinks that only "the gays" get HIV! Or drug users, sex workers, etc. They gave wrong statistics for God's sake!! Basically... HE DOSNT GIVE A FLYING FUCK!! He probably thinks if we get sick and die off it would make AMERICA better! Just like Hitler with the Jews!

I am sad for those that voted for a man that goes against you and your family! He has no compassion for you or me! This is not about Republican or Democrat. I am a moderate Democrat and I can understand both sides. This is about humanity and helping one another. I know many Republicans that are disgusted with this man we have in the White House.

I am tired of living in fear for myself and others that need these medications! I have always said that I have the option to go and live in Colombia and have the best health insurance there... But you see not everyone has that option! I must continue my mission here until it is time to go.

Below is the White House statement for National HIV Testing Day June 27 - and my response of course.

Until the next time....love and light -Maria Mejia- 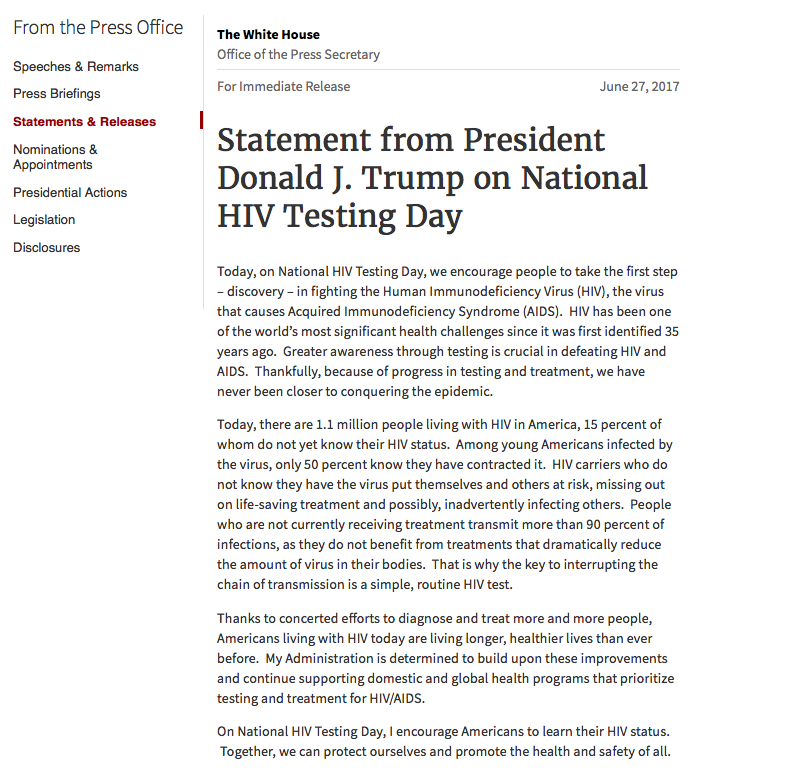 A CARRIER!?? You damn ignorant president! Shameful how you describe us people living with the human condition of #HIV! I am a human being that happens to live with the condition called HIV! Why don't you get educated Mr Trump? Not only are you stigmatizing us but you are gutting us and even cutting funds for Research to find the HIV cure! We are all affected no matter who you are! You don't give a damn about no one but yourself! Why don't you work on being a better human being with compassion and empathy? FYI The White House refers to people living with HIV as "HIV Carriers" in their latest press release.

boseolotu commented on My Christmas Carol