Because that's where my good veins are at.

And I'm STILL not a long-term survivor of HIV.

Hell, and I've had it too damn long and am too experienced at this shit to be considered newly diagnosed.

So here I sit.

Somewhere in the middle.

With the other people who have been living around a decade with this virus.

A generation of people living and thriving with this jawn.

Maybe not as grim as those who came before us.

And Lord knows, I'm grateful for them.

Cus they give me hope.

Experiences that have shaped how we've evolved on this planet.

Experiences that have influenced our decision making.

I mean, I ain't asking for no trophy or nothing.

An HIV trophy would literally be the last thing on my list of wants.

But I just want to know where I'm supposed to stand.

I just be needing some clarification sometimes.

Maybe we are like the millennials of HIV or some shit.

Paving the way for those who have come after us, being led by the work of those who came before us.

I just be tryna make it all make sense in my head.

Tip: Sometimes, your truth will offend others. But it is still your truth.

And privileged because of it.

Cus I felt each of those days.

I fought for the want to live on many of them.

What not to do: Don't discount someone's experience because you feel yours means more.

So that makes me a long term survivor of my own mental health.

I deserve THAT trophy.

A mid-term survivor of HIV/AIDS.

As I said before, I just be wanting to know where to stand.

This blog was originally posted on Healing is Voluntary 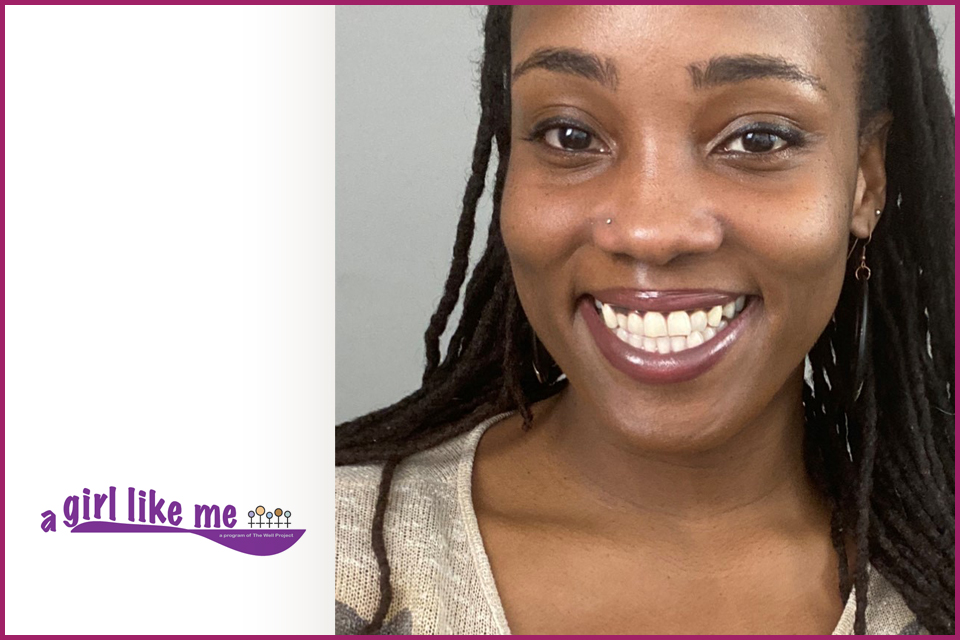 Church, tabernacle and  hymn. Like the old folk say in church when a sermon hits just right. Thats THIS. Girl. tHaTs ThIs, all of this. Tryna get in where I fit in. Like when advocates tell me I'm to aggressive to really be able to be one and I'll calm down after having it longer. Or like when the guys feel like they deserve more care and attention becuse "they had it first and it hit them hardest", but thats another post.... I be tryna hold my tongue, like I'm respecting my elders or some shizzz.

Thank you as always for reaching in my head and saying the words just right. Blessings Sis. <3

SIS!!! I thought I would be the only one with these feelings. I'm like, naaaahhhh. I think I know a little bit about my feelings. It's crazy. And it's no completion. Thank you for providing some validation here. ❤️❤️❤️

Red40something created It's A Process

Red40something commented on My Heroes of Hope

Support Group
Is this a support group...
The day I was diagnosed...