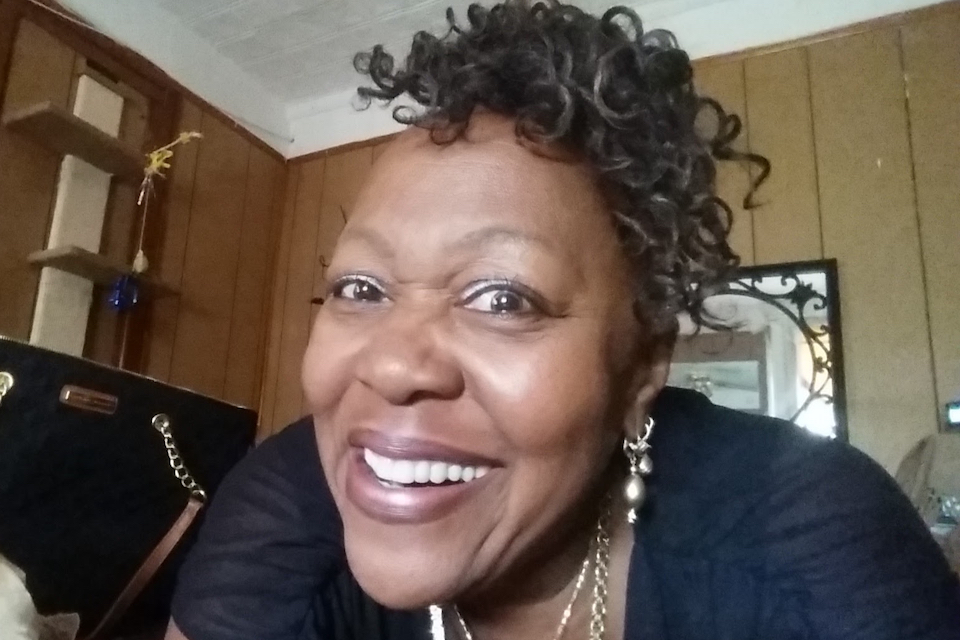 In recent years, I’ve gone public with my HIV status. In 2013, It was confirmed I too am an HIV “Elite Controller”.  I was diagnosed as being HIV positive in December of 1989. Each of us have our own individual unique story that varies. Our commonality is that we are HIV positive and have never had a detectable viral load nor ever been on any anti-viral medications ever. We continuously have uniquely high CD4 counts which in itself is rare with HIV patients. We also have kick ass Fighter CD8s. Uniquely, Elite Controllers are also asymptomatic, we do not get sick. Within decades from our diagnosis, we show no signs of progression towards AIDS. There are approximately 38,000,000 who are infected with HIV/AIDS virus. There are approximately 0.01% of us HIV infected Elite Controllers. Research scientists around the world agree we hold the key to the Cure. To date HIV Elite Controllers are being studied in 21 countries.

On July 29, 2016, HIVPLUS magazine ran an article on Loreen Willenberg #39 of Our Most Amazing HIV-Positive People of 2016. Loreen Willenberg is Woman #1 public with her HIV Elite Controller status.  She is the California woman who may go down in history as a key to the Cure. Loreen is the founder of the Zephyr L.T.N.P. Foundation for people like us, which serves as not only a support group and advocacy organization but also connects researchers with highly prized subjects. We are basically either unheard of or thought of as myths.

Our messages of HOPE must be shared with the world now. We need to use our God-given gifts to Help Others Live their lives with Hope, quality and dignity.  We have already been guinea pigs for years behind the scenes, donating willingly blood, guts and body parts, literally. For dozens of studies we continue to do so - we give HOPE!

This unique group of people, most of us are extremely humble, modest and focused on helping the HIV/AIDS Community. We are not in the limelight nor do we want to be. And yet we Advocate to End HIV/AIDS with Love and Hope.