"Operation Just Cause" it's prime purpose was to depose and capture the country's military dictator, who already had been indicted by the U.S. on drug trafficking charges.

My News on that day ... Changed the characters within my very soul. My mental and physical transformation began instantly without my understanding, willingness, nor permission.

Wednesday December 20, 1989, I had been waiting two weeks for the NYC Department of Health to give me the results of the blood test taken. I would be statistically identified by a number and not my name.

I was diagnosed as being HIV positive.

All the Glory be to God because I still rise!

The events that led me there were NOT simple. To say they were dramatic and traumatic would be putting it mildly. My husband had been very ill for several months and unable to work. Al Thompson had been in and out of the hospital a dozen times since September. It started with seizures and other emergency room visits. His rapidly deteriorating physical condition was baffling to me and medical staff at Kings County hospital. This man had been a construction worker and a former Golden Glove boxer. The renal kidney failure diagnosis was just a part of his illness. Thanksgiving 1989's dinner was sent to him in the hospital by his Mom... That meal almost killed him. His blood pressure and electrolytes reacted negatively. By the end of November my husband was also diagnosed with AIDS.

In 1989, HIV/AIDS was a death sentence. It was new, unknown, but certainly a very Stigmatized disease. A disease that caused death without question within months to every and anyone I had heard about.

I had our company Christmas party to attend.

In the presence of our friends, my parents, and our only child, Tanzania, we took those vows... Uttering the words "Until death do we part". Three years later... Just three years later. Al died of AIDS-related complications on May 19, 1990. I was Silenced, trying to protect what I felt I had left. Family and friends were told that Al had died of renal kidney failure. My God, my Pride and my Dignity got me through what was yet to come.

I was Alone, a Widow with an 11 year old child, senior parents, and a host of other social and economic issues. No time to grieve, be sad or anything...

I hoped and prayed I'd have at least six more months to live.

My confidantes were Norma Quintana and Joanne Butscher. I did not want sympathy or pity from anyone. I simply wanted to have all of my affairs in order. I could not cope with the questions that were about to come. I sure as hell did not have any answers.

I shut down. Denial, avoidance, living every day awaiting my first symptoms of death. Living in the moment, self medicating with marijuana, cocaine and lots of alcohol. I was functional. I was able to work hard and manage everything necessary. Staying constantly busy kept my mind off the inevitable. Day-to-day life was just that. Doing all that needed to be done for my child and my parents' future without me.

As the weeks turned to months and months into years, I've become more spiritual. Knowing that my existence has meaning and purpose. I am not ashamed nor shy about who I am today nor my journey. I've made my peace with my father God Jehovah and I truly Believe... He's not done with me yet!

During these past 30 years, I've learned and grown because of HIV. From then till now, I've been retested a couple hundred times. I am HIV positive. Approximately 38 million people are known to be living with this disease. There are a very very rare group of individuals who are called Long term non progressors or Elite Controllers. There are just under 550 of us internationally known. Within this group there is even a smaller group of people (135) that carry even more Natural Control of the virus. I am Blessed to be one of the people that scientists are eager to study. Scientists believe our bodies' natural control of the virus for such long periods of time hold the answers for a vaccine or even a cure. We naturally offer hope for generations to come with HIV and other diseases.

Here's what makes us different. We have been HIV positive for decades. We have NOT taken any antiviral medications. Never ever a detectable viral load. We never get sick. We have thousands of great CD4s working all the time. We naturally heal from cuts and bruises quickly. We carry the B57 gene. We have killer CD8 counts which are natural assassins of any foreign bodies.

For twenty years, my medical provider convinced me I too would one day need antivirals and eventually progress on to AIDS. It was not until my doctor was arrested for Insurance fraud, that I was freed to seek other medical professionals' advice.

I am extremely Blessed, Humbled, and Grateful beyond words for the privileged health and life I have been given.

I give great honor to my parents and to my ancestors that came before them.

I will selflessly never STOP doing all that I can do until there is no longer a need. I will never forget Ryan White and the thousands that lost their lives to HIV/AIDS.

We are still living in an epidemic of HIV. People are still dying daily.

Know Your Status! Get Tested! 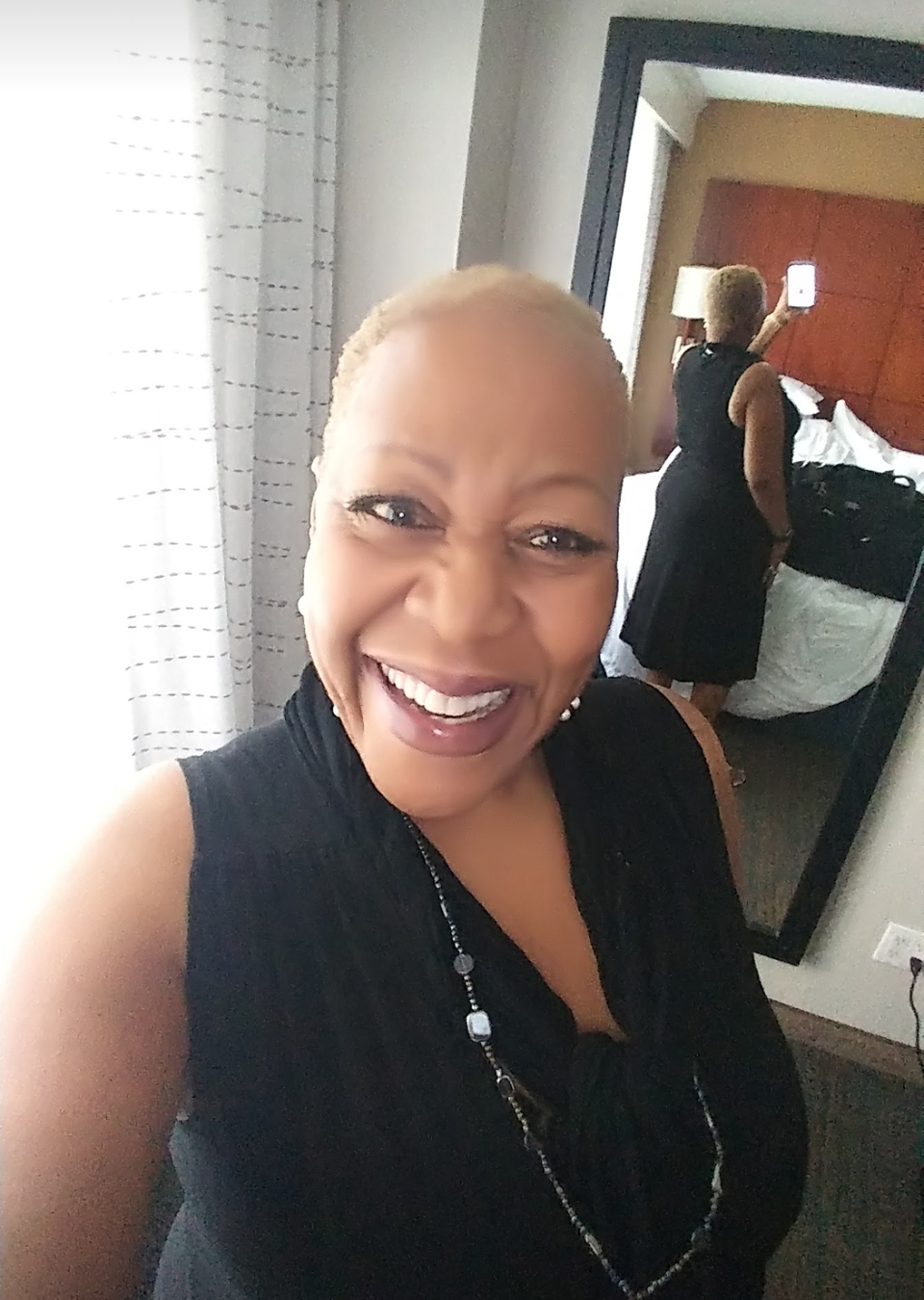 It is my duty, obligation, and privilege to be the best advocate for living life daily, naturally.

I must share my gifts with love, understanding, and compassion. Daily living in my truth without expectations, transparently.

My goal is to encourage, motivate, and inspire people to live life.

So, 30 years ago today "Operation Just Cause"

for me was God's plan for my future.

I am "An Ordinary Woman Living an Extraordinary Life".

Wow, That read like a story book and touched me very personally. Your words resigned deep within. I was for time; a non-believer of these very select people; whom I will learn in my years on meds I am not. Thank you for such a great educational and personal share. I am happy to feel the joy and self love emanate off these pages. Angel S.

(My goal is to encourage, motivate, and inspire people to live life) This is me too.

I can't but to say a big Thank you to you for sharing all of this with us. You are in did a warrior, I am so grateful that you are here with us.

Just reading this makes me sad and again happy, sad because I have an elder brother who is also a person living with HIV and he has been battling with kidney renal failure since 2009, and he has gone through a lot of recently he develops a chronic liver infection.

Your share has given me more courage and strength because life will keep throwing tantrums of me whether I like it or not, I have lost four of my extended families to the AIDS virus.

Once again thank  You!