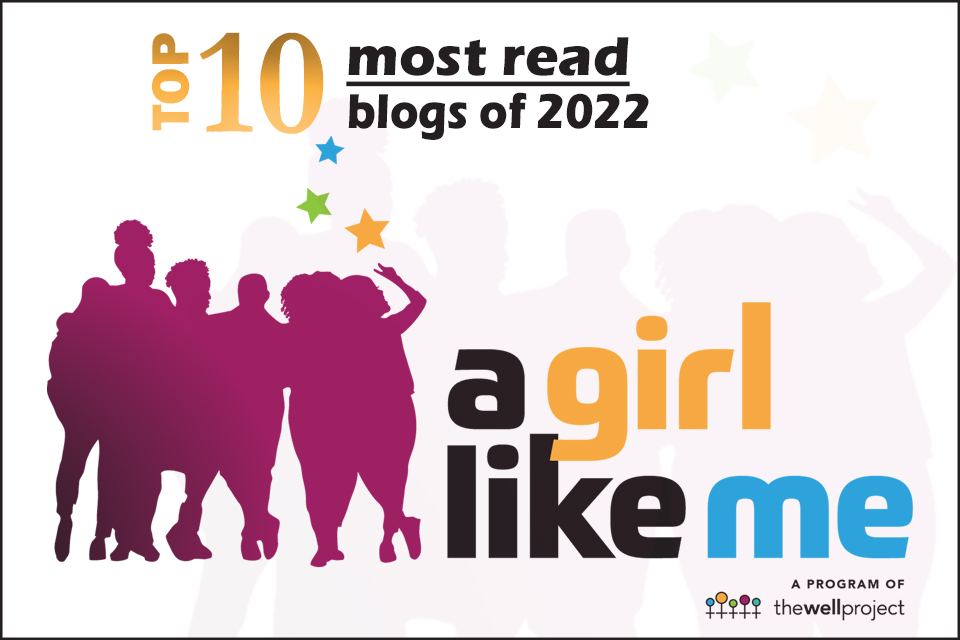 As we enter into 2023, we are excited to share the 10 most read A Girl Like Me blogs of 2022. If you missed them the first time around, take some time to check them out now for the inspiration you can always count on from our community of bloggers! 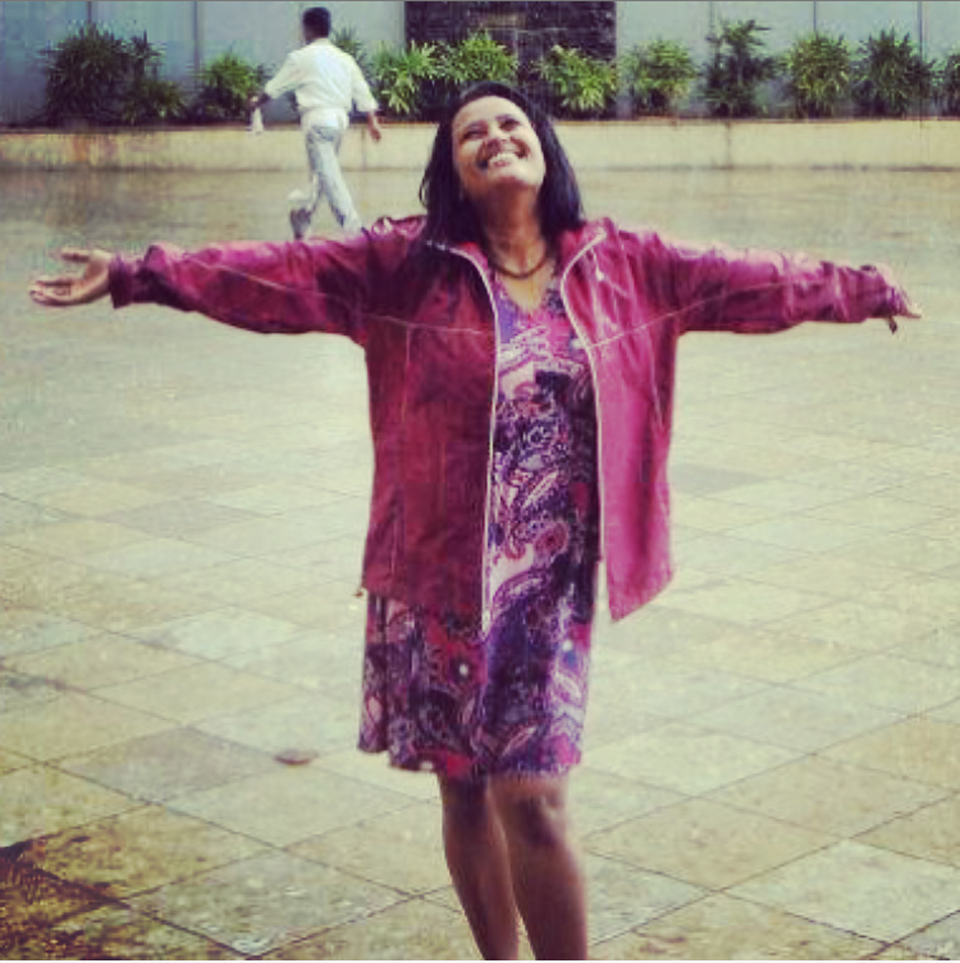 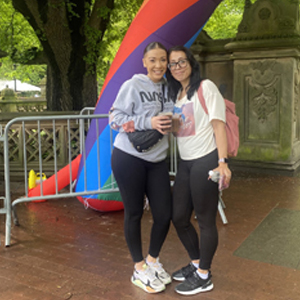 On Sunday May 15th I had the absolute pleasure of being able to attend the first in-person AIDS Walk in New York City since Covid first began. I'm so glad it's back.

I first began doing the walk in 2017, two years after I was first diagnosed. I was looking for something to do to get more involved. I wanted to take this diagnosis that I let bring me down for so long and finally make something good out of it. I was tired of being sad and angry about it. At my first walk I felt this overwhelming feeling that I can't really describe. It was something powerful for me to see SO MANY PEOPLE walking and supporting people like me. I wondered how many people there were positive like me. I was inspired by the end of that walk. I knew then I would do this every year. A few months after the first walk, I began taking trainings for my NYS peer certification. Continue reading...

#8: "Owning a Handbag Doesn't Make You a Handbag" by Flor de Loto 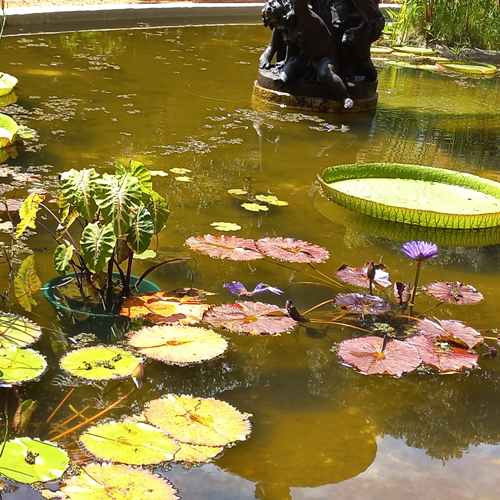 I am a 59-year-old woman. Almost 8 months ago I received an HIV-positive diagnosis.

Unexpected, surprising, incomprehensible, and unfair. With these four adjectives I can describe that first impact that the diagnosis generated in me. It was as if the floor had cracked and the ceiling had fallen on top, both at the same time, in perfect simultaneity. Continue reading...

#7: "Overturning Roe vs. Wade Jeopardizes Essential Healthcare and Human Rights for Millions in the US" by The Well Project

As an organization committed to improving health and securing bodily autonomy for women and all birthing people across the gender spectrum, we are infuriated and devastated by the United States Supreme Court decision announced today to overturn Roe vs. Wade, which has provided constitutional protection for abortion rights for nearly 50 years.

This ruling endangers the health and safety of millions of women and other people with uteruses in approximately half of US states through severe restrictions or total bans on abortion access. Furthermore, this ruling will have a particularly profound impact on Black, Latina, and indigenous women and other people of color; young people; LGBTQ folks; immigrants; people with financial constraints; and those not living in large cities – especially those in rural areas. It is not a coincidence that these are the communities who are also most impacted by HIV. Continue reading... 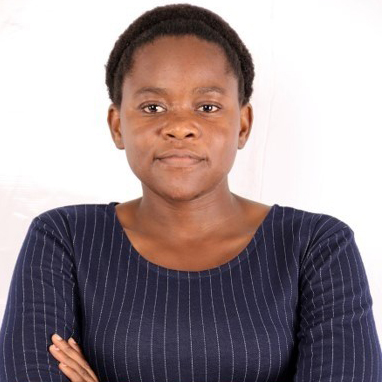 I wanted to be an electrical engineer. Then, at 14 years old, I was told I am HIV positive. Many young girls and women do vividly remember how they were told about their HIV diagnosis. Perhaps this news changed them for the better or worse. I remember contemplating about not wanting to live anymore as I couldn't see myself taking ARVs for the rest of my life. I withdrew from everyone and everything, and always thought I was not good enough. Continue reading... 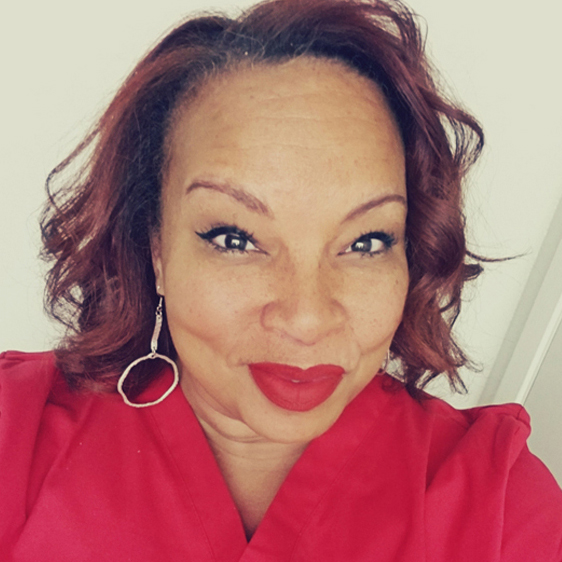 If you can read this, or let someone read it to you, and you are sexually active – and you don't know your status or the status of your partner(s), you are at risk for HIV. Yes, YOU TOO! Woman, man, nonbinary, trans-experience – aged 15 or 75. Doesn't matter what kind of sex, even if it's just the tip - there is risk. Go get tested. That's it. That's the whole blog.

It could be, but it's not. I want you to be fully informed so you can operate from knowledge and not from fear or ignorance. By ignorance, I mean not knowing the facts. I was NOT however kidding about your risk. Not knowing, believing in, or recognizing risk is one of the main factors in HIV transmission. Continue reading...

Hello blog world, it's been a while. I've missed you guys. Sometimes I don't know the words to say so I don't write anything down. Sometimes I write things down but never finish. I think we all have those days. Lately I've been working on consistency. I start with one thing and once I've got it down, I add on another. It's been working out pretty well if I say so myself. Today I needed to get some feelings out. It's better than keeping them in I've learned.

I hate when something is going on with me and I don't know if it's normal and everyone deals with it, or do I have to consider that HIV may be the cause. The title of this blog stems from this battle of depression I've been fighting lately. It's worse because I thought I was over this whole depression thing, but then it just sneaks up on you out of nowhere. Continue reading...

#3: "HIV Took Away My Motherhood" by MariaHIVMejia 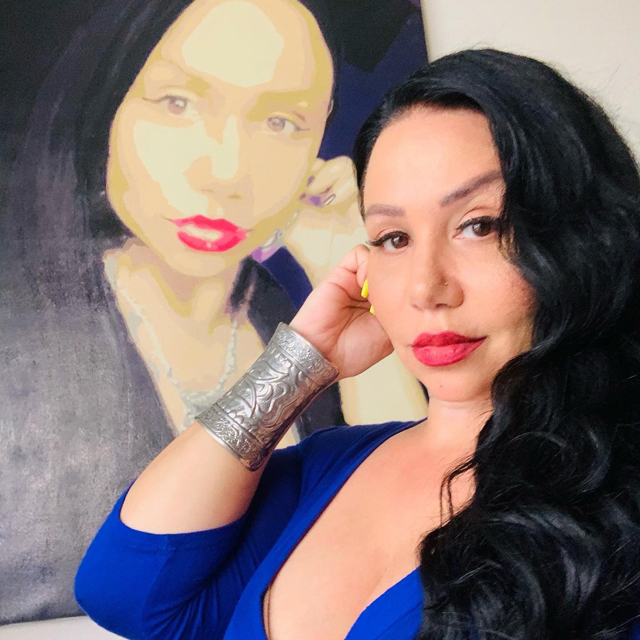 This blog was not easy to write… Yes, HIV took my motherhood… Back in those times when I was diagnosed, we had no medicine. At least, I didn't have any access to treatment in Colombia, my country where I left from the United States to die as it was a death sentence. I remember having that conversation with my mother and both of us being in agreement that I should never get pregnant, because unfortunately there were not a lot of people living with HIV in my country back then and those children that were being born were dying of complications of AIDS, and I never wanted any child to die because of the human condition that I had or have. That's one of the reasons, as many know, that I became the caregiver of my grandparents in Colombia… until they transitioned. These were the happiest years of my life! Finally being in a home of love, respect, spirituality, but most importantly, no violence!! Although I was dealing at such a young age with the death sentence that we had. 😞 We had no viral load test! No social media! No information. I didn’t know anyone that had HIV and this was very traumatic. Continue reading... 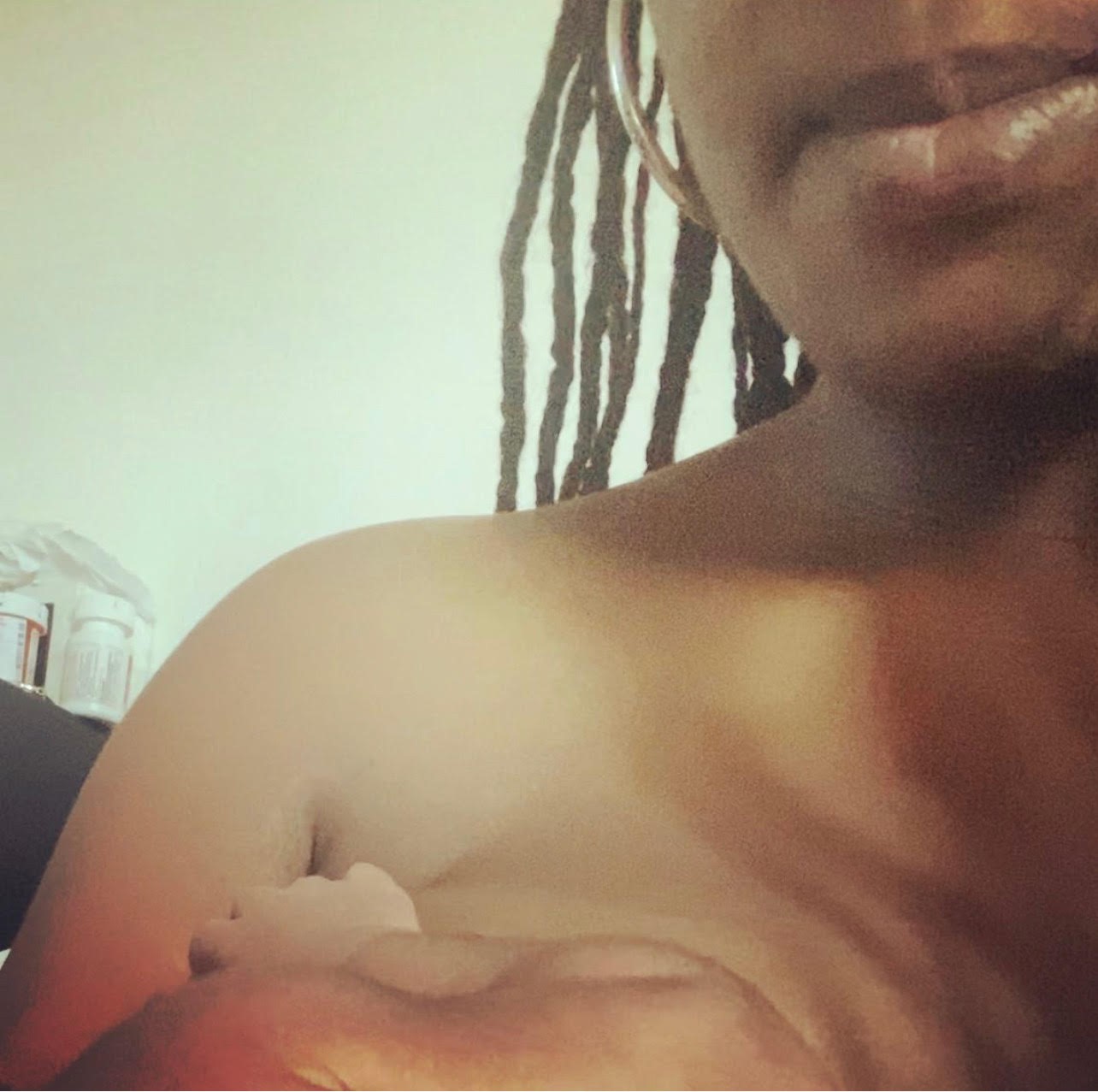 Or are you dumb?

What in the hell would possess you to breastfeed a new, precious, innocent life?

Do you hate her or something?

Why break something that ain't broken?

You already know the drill:

Give the baby the little bottles they have waiting for you in the hospital.

Let ya boobs get hard.

Then cry and be depressed for a little while.

Why you gotta do all this extra shit? Continue reading...

#1: "My Story: Part Three" by HEROconnor 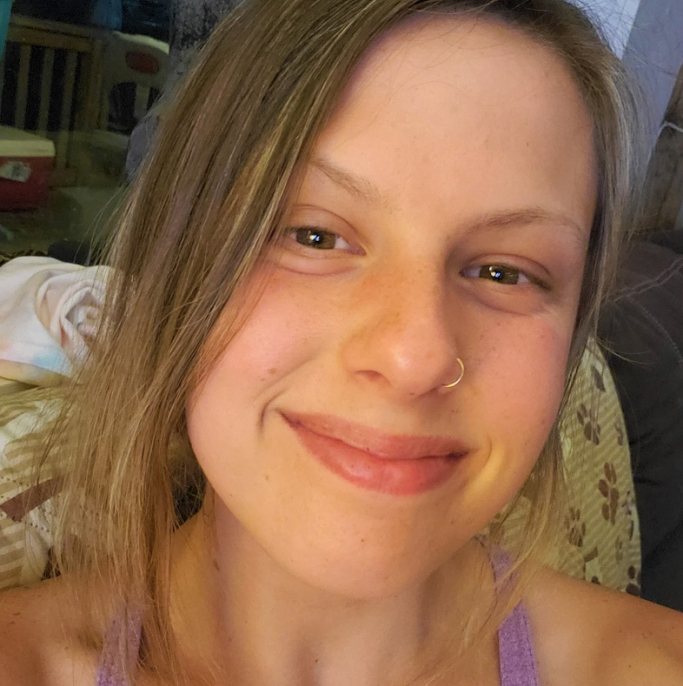 Anyway, my co-workers and myself found a place to sit and eat and I fumbled through attempts to have meaningful conversation and make a good impression. In the middle of a sentence, my phone rang, so I excused myself and went outside to the front of the Chipotle to take the call. When I answered, it was my doctor. She was calling to schedule a follow up visit, nothing else. She said nothing about my test results. So I did it… I brought it up and asked her myself. "Wait, can I ask you something? I saw some test results on my web portal last night that upset me. Can you explain to me what they mean?" I asked. "Oh no, I am so sorry. Those were not supposed to be posted online. We have a new system and they must have posted them automatically. I'm so, so sorry", the doctor replied. Then I think my knees gave out and I stopped breathing all together, but it's so hard to remember what exactly happened next. Continue reading...

A Girl Like Me
HIV blog
women HIV
top 10