Those who have been following The Well Project know that it was founded by a woman, run by a team of women, for women worldwide. Its motto also reads: "Together, we can change the course of epidemic - one woman at a time."

Why is The Well Project focusing more on women? Because its main goal is EMPOWERING WOMEN and helping them realise their worth.

Women living with HIV go through a lot of social pressures in life. She has to face a lot of stigma, discrimination, there are cases of them being ostracised from the society/family because of HIV. Empowered women are the ones who lead countries on paths of progress. They contribute a huge amount to the society and economy.

The Well Project is proud to have so many women in their team who are changing the face of society, breaking the myth about HIV and "earning" respect.

I am one of them. From being a divorced woman, ostracised by society because of HIV, unloved and homeless, I have been ten years with The Well Project. A woman (Maria Mejia) helped me, instilled hope in me, gave me sparks and another woman (Krista Martel) trusted me and initially gave me a platform to be financially independent. And that's how I earned my respect and love - and eventually carved my name and identity.

Thus, The Well Project and their team of women have an invisible power - and the responsibilities that come along with this power. And remember: Power is not just in the "position" these women have. A truly powerful person is the one who BRINGS YOU TO THE POSITION OF POWER!

Thank you The Well Project. Here is a toast from me to you - for transmitting the power of knowledge and making every women powerful. 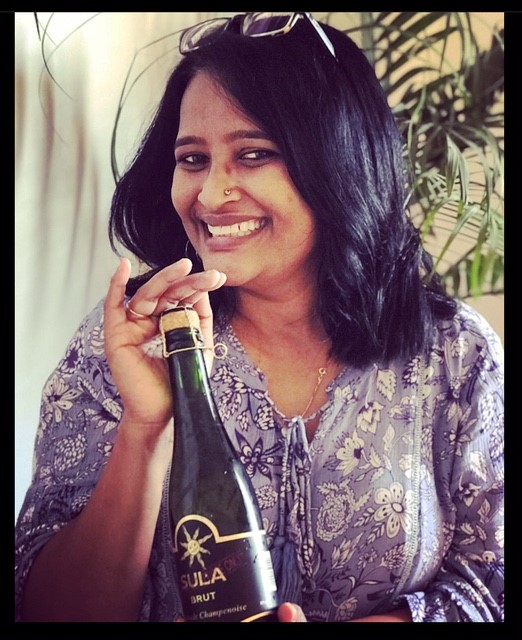