I was born into trauma and trauma has followed me throughout my life. While my mother was pregnant with me she was beaten by my father with a chair. She wore glasses after that incident and I was born paralyzed on one side of the face and later I was told that I may have had a stroke in the uterus. This left me with low self-esteem and very self-conscious of my looks all my life. I was very thin as well and gained nicknames like "Olive Oil", "Bean Pole" and "String Bean".

When I was in the third grade I was sexually assaulted by the son of the woman who my mother was giving Bible studies to. Seven years later I was gang-raped by the boy that I was tutoring, his brother, and a friend of his. I reported this to the police and in response was treated like the perpetrator instead of the victim, and my life was threatened by a friend of the brother who raped me.

To protect me my mother sent me away to a boarding school. There I completed my senior year of high school and worked four jobs to pay my tution off. Additionally, a group of upper classwomen friends and I developed a group called the BRONX girls. This wasn't just a social group, but a group to look out for the underdogs and under classwomen who were picked on and bullied.

After high school I began dating a guy who later raped me once I broke up with him. Through the rape, I was infected with an STI, and because I couldn't afford the medicine for the STI, it developed into pelvic inflammatory disease. I felt as though I was going to die.

After these incidents, I gave up on life and started to live recklessly. I no longer cared if I lived or died. I became very promiscuous and although I used condoms most of the time, I didn't all the time. In 1993 I learned that I was pregnant, in addition received a dignosis of cervical dysplasia, as well as HIV, all within 60 days.

This was the best thing to happen to me. I never feared HIV because even in 1994 I felt like it was a chronic condition and that I could educate other women like myself how not to get it, and those living with HIV that it was a condition they could live with. I had a very supportive family so this was easier for me than many others.

When I was diagnosed with HIV, pregnancy, and dysplasia (later cervical cancer), I was a junior in college working on my bachelor's degree in psychology. I had my daughter at the beginning of my senior year and began speaking with a group of students, "Youthful Survivors," sharing my story. After graduating, a friend and I wrote a grant to begin R. O. S.E. HIV/AIDS project, which I ran for two years. Following that, I went to work with an AIDS Service Organization and later a pharmaceutical company. I did this until I became so sick from my HIV treatment that my body began to waste away and I lost 23% of my body weight. The medications I was on had side effects of depression, suicide, and psychosis, which all affected me and led to mental health hospitalizations and 10 days in jail, as well as probation. I was rapidly put on disability the first time I applied because few expected me to live. After two years of being on this medication I was taken off and my head cleared up. I have never experienced psychosis like that again.

By this point in my life I had been married for three years and had a second child of two years old. Both my children and husband at that time were HIV-negative. My life was taking a new turn as my husband began his challenge with alcohol after reenlisting in the army and his abusive nature became more pronounced. He was physically, emotionally and mentally abusive to myself and my children, often threating to kill us. I felt trapped because I was on disability and was completely dependent on his military benefits and income, so I stayed with him and it cost our family a very high price with my children going in to foster care. My son came home, but my daughter never did as a minor.

To escape the relationship I went back to school in 2010 to get a master's degree in social work. While working on this degree my aunt was murdered, tornados devastated the state which I lived in, knocking out our power for 10 days, and I totaled my husband's car in an accident which could have killed my son and me. Finally I left my husband for fear of my life - equipped with a small support system. My mother's health deteriorated until her death in 2012, I got a divorce, and my mental health broke down. By this time I had some new diagnoses of PTSD and Bipolar II.

Through all of that, with the support of my professors, I graduated in 2013 with my Master's in Social Work. 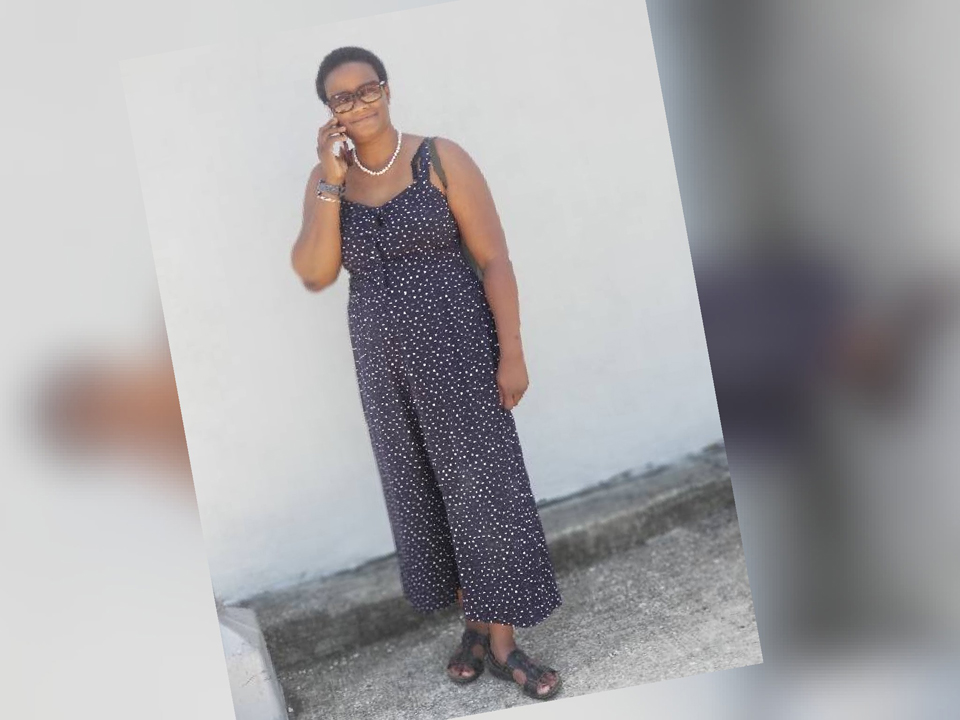 Welcome to the family and I am so happy you are here.  Thank you for sharing your story and strength.

We have a growing number of social workers in our group and I am so happy to have another one.  I truly hope we have an opportunity to meet one day soon.

Please take care and I hope to read more about you.  You are truly an inspiration!

Marcya, the words that come

Marcya, the words that come to mind after reading this are strength and resilience. I so appreciate you sharing your experiences, and how you have overcome so many obstacles. Congratulations on your Masters! That is a big deal, and we are soon (with the help of lovinglife101 above) going to be putting out some resources on going back to school, so this blog is very important and poignant. Welcome, again, to the A Girl Like Me family. I am so glad you have joined our community! <3

Thank you so much for you

Thank you so much for you kind words.

Thankl you for sharing. I too am an overcomer through many trials in life some I created from the learned behavior of sexual abuse to keep sane.Your words give me hope as do many blogs I read here. Without strong ( as Krista said ) Resilient woman that come before me and share thier stories;I dont know I would be here. I am in awe of your couarge. Again Thank you for sharing a part of yourself. Congratulations on your Masters. Angel S. #sistersinsolidarity

Thank you for your comments.

Thank you for your comments. You too sound like a strong and resilient woman. Stay strong!

Without sisters like you , I would not not have built this type of strength .

Please continue to inspire. We are listening. Thank you.