Growing up there were no stories about the birds and the bees, periods or HIV. These conversations were never had with my parents and so the cycle continued. This is a common theme among families of minority descent and mine was not exempt.

After having been diagnosed in 2016, I struggled with accepting my diagnosis and eventually decided to go public so that these conversations could be at the forefront for families. There were several driving factors to this decision, but when I think back, I really believe the decision wasn't clear until I learned HIV directly impacted my family.

After visiting my Tia Nora's grave site in 2017, I asked about Rosa Marie, the name that shared a stone with my Tia, and was told she was my cousin, Tia Nora's daughter. When I asked how she passed, I was told "she died of AIDS." I initially felt heat overcome my body and I was fueled with anger. I had so many questions, but the one that continued to play in my head was, "This existed in our family, but it was never talked about. Why?"

I was reminded of the stigma that surrounds HIV and how that stigma leads to lack of conversations but an increase in impacted lives, in new diagnoses of HIV.

When does the silence end?

It's truly up to the newest generation to break the "taking secrets to the grave" mentality. 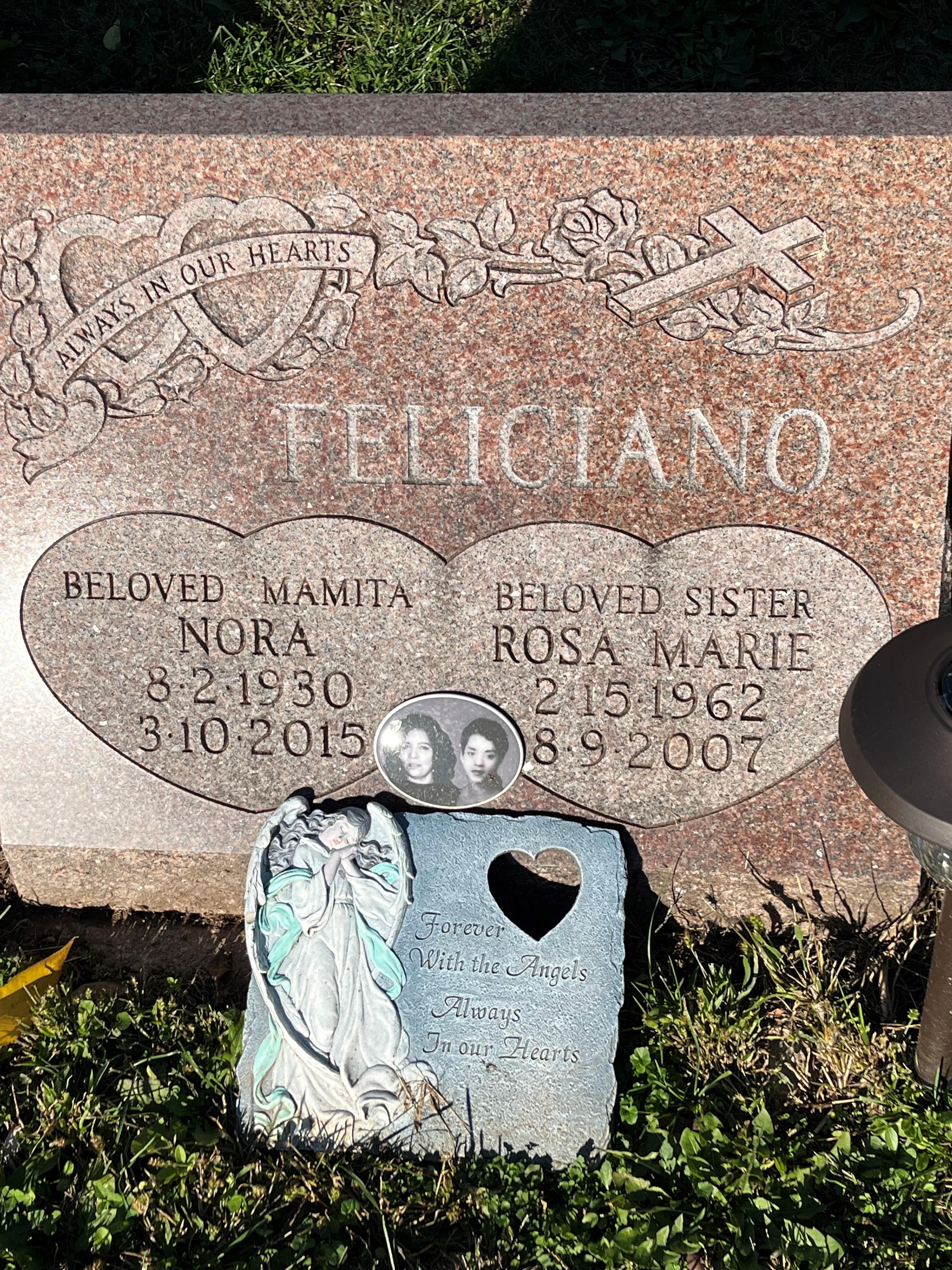 My dearest cousin, Rosa... I don't know what you endured in your life that led to your diagnosis, I don't know how you handled the news of learning about your status, I don't even know how you learned of it. I don't know if your family openly loved you or shamed you in silence. I can only hope that you knew you were more than HIV, that you were a beautiful woman deserving of love and life! Until the day we meet, I carry you in my heart! 🤍

If you are reading this, and you think you don't know anyone living with HIV, just know that 1 in 5 silently live with HIV. So the next time you see your mother, cousin, friend... be kind because you don't know if they are living with something you may be openly judging and criticizing.

This is truly a think piece,

This is truly a think piece, one of those that make you sit back and question things... but not from a negative space. I am not the only person living with HIV in my family, but I am the only one living publicly in my truth. To recognize the distance amid such closeness is a little saddening. I am alone on this hill... yet, not so because of the family I create along the way. Thank you, Marissa, <3

hey sis! Yes it wasnt until

hey sis! Yes it wasnt until this moment that I learned someone else in my family was also living with HIV. As you know there's a lot of stigma just within our culture and communities, generations before us were/are programmed to not share our bussines etc. So us who really want to break the mold/cycle we speak up because while some of that programming is instilled in us we also know we are out here trying to do better! Im glad that your blood family is able to see their own living freely, even if they dont say it I know they must be in awe and maybe one say find their ouw strength.  Love you sis!