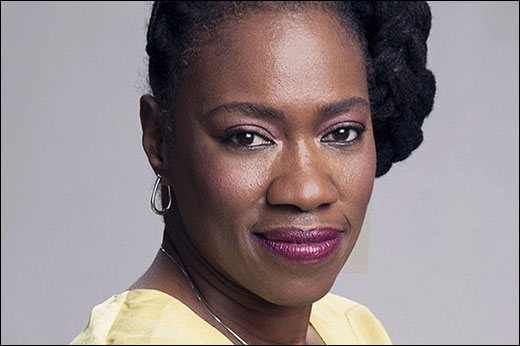 The week of March 6 – March 10, 2021 I had the privilege of attending the Conference on Retroviruses and Opportunistic Infections (CROI). This was my first time attending this conference, a conference made up of researchers, scientists, community members, and others. There were daily Breakfast Updates, a time in the A.M. (7:30) that allowed the Community to come together and have conversations with space to ask questions. There were a lot of very interesting research protocols discussed.

My favorite topics were Women and PrEP, WLHIV and Menopause, and Injectable PrEP. From what I understand CROI 2021 had more research on women, but it still isn't enough. We need more women researchers, especially Black, Indigenous, and other People of Color (BIPoC). We need researchers from the very communities that are being studied. Women researchers would also create protocols that would be more inclusive. The women I heard present at CROI sounded more compassionate and empathetic to the study participants. I also thought about my own experience with being a study participant. I had a team of all women, from the Principal Investigator (PI) to the receptionist.

We need more women participating in research as research participants. Women are often excluded from research – although 076, the AZT and Pregnant Women study, showed that women make good research subjects. After being part of 076 I wanted to know more about research. In pursuing local research trials, I was told more than once that I had to do something that the men in the study were not asked to do, like be on two forms of birth control. Study visits were only available during the time my child was getting out of school and more things that made participation almost impossible. It was those experiences that made me want to become involved in our local AIDS Clinical Trials Group (ACTG) and the Pediatric Clinical Trials Group (PCTG).

Being in the room at the meetings was life changing. I learned about Internal Review Boards and how I could help shape language and criteria. I often think of the words Dazon Dixon Diallo credits Pandora Singleton with saying, "If you're not at the table, you're on the menu". Women MUST be at the table in all aspects of research; that's the only way our story gets told.

For more information on research and more blogs like this one, please visit The Well Project.

YES YES YES! While I know

YES YES YES! While I know Prep&Pep are Geary prevention tool I can't genuinely stand behind them when I know they aren't geared towards women"assigned at birth". It's INE if the things I struggle with as an advocate so I appreciate seeing conferences like this and people such as yourself at the front fighting for us to be included. THANK YOU for that

HEROconnor commented on I'm in a beautiful place.