As an HIV advocate and Global Ambassador to The Well Project one of the planned activities that was carried out this year was to take HIV/AIDS health education and information to young adolescent girls in school and out of school.

For the first quarter of the year 2018, we were able to reach four schools and two communities in the Federal Capital Territory, Abuja, Nigeria. They included:

In the two communities, I spoke to some large number of women including the pregnant mothers on the prevention of mother to child transmission of HIV/AIDS. The emphasis for them was to always look out for their young ones. This was taught because the trend of child molestation and abuse in our society is on the increase in Nigeria and this also includes incest which is becoming another major issue. The majority of such abuses go unreported because of the sensitive nature of the subject coupled with various ethnic and social prejudice to avoid societal isolation, humiliation and prosecution.

All pregnant women present at the ANC clinic were encouraged to go for the HIV test right after the HIV health education session which they all did before seeing their doctor for check-up.

There were adolescent young girls among the women in the community and they asked lots of questions on the issues of U=U and this was why I shared my experience as a long-term survivor who has been married to an HIV negative man for over eleven years to assist the understanding of the adolescent girls.

With the aid of television media, I engaged the people in the community by appearing on a TV programme on HIV/AIDS that has personally touched me positively. I shared about living and coping with the HIV virus, my reaction before and after I tested positive and the challenges that came along the way.

The schools I once visited invited me back to come educate young students about HIV/AIDS and the safe sex practices. The principals of this school were delighted as I accepted to revisit them again because the first time I visited, I was told that the students had a great time with me so they want the school to bring me back. All of this gives me great joy and happiness because with these little contributions here and there, I am able to bridge the communication gap among adolescents and young people at the grassroots community level.

Also, during the ongoing session, I was given the opportunity to speak briefly about The Well Project as a Global Ambassador.

Despite the success of all these, there were numerous challenges. Due to the serious issues of insecurity in the country, many planned activities could not be done; this has been a great concern for me as a Global Ambassador to The Well Project because it deprives me from achieving certain goals.

In some communities that are being affected by this issue of unjust killings, some persons living with HIV/AIDS have had to relocate and getting access to treatment, care and support is quite difficult for most of them. Many children were killed and many also lost both parents during these killings. To me it is quite disheartening and as a person living with HIV and affected by many social, cultural and economic problems in Nigeria, I wonder what those children will be going through. I weep for my fellow brothers and sisters in these regions of Nigeria, especially the Northern Region, because we can only but imagine what they have to go through coupled with the economic hardship all over the country.

As much as there were challenges, giving up is not part of my plan. HIV/AIDS will still be taught at the grassroot level in Nigeria.

To honour those who have given everything to ensure that we live, we need to pay it forward as long term survivors of HIV. That is when we can give HOPE to the hopeless. 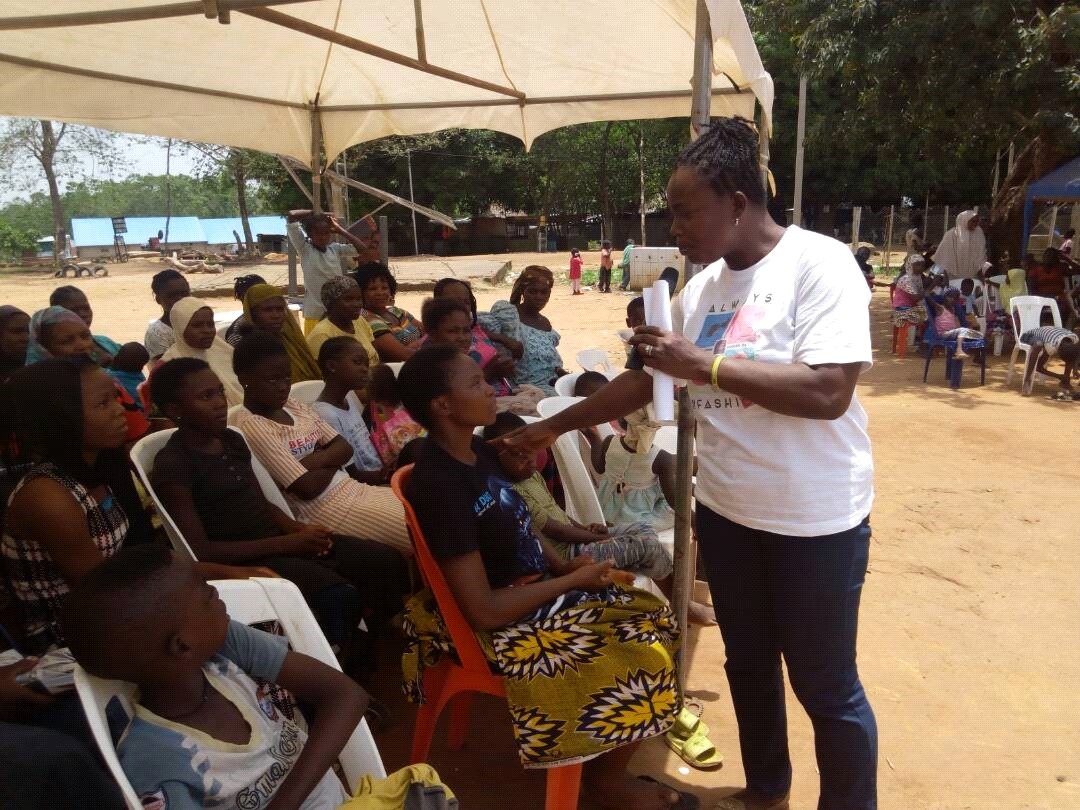 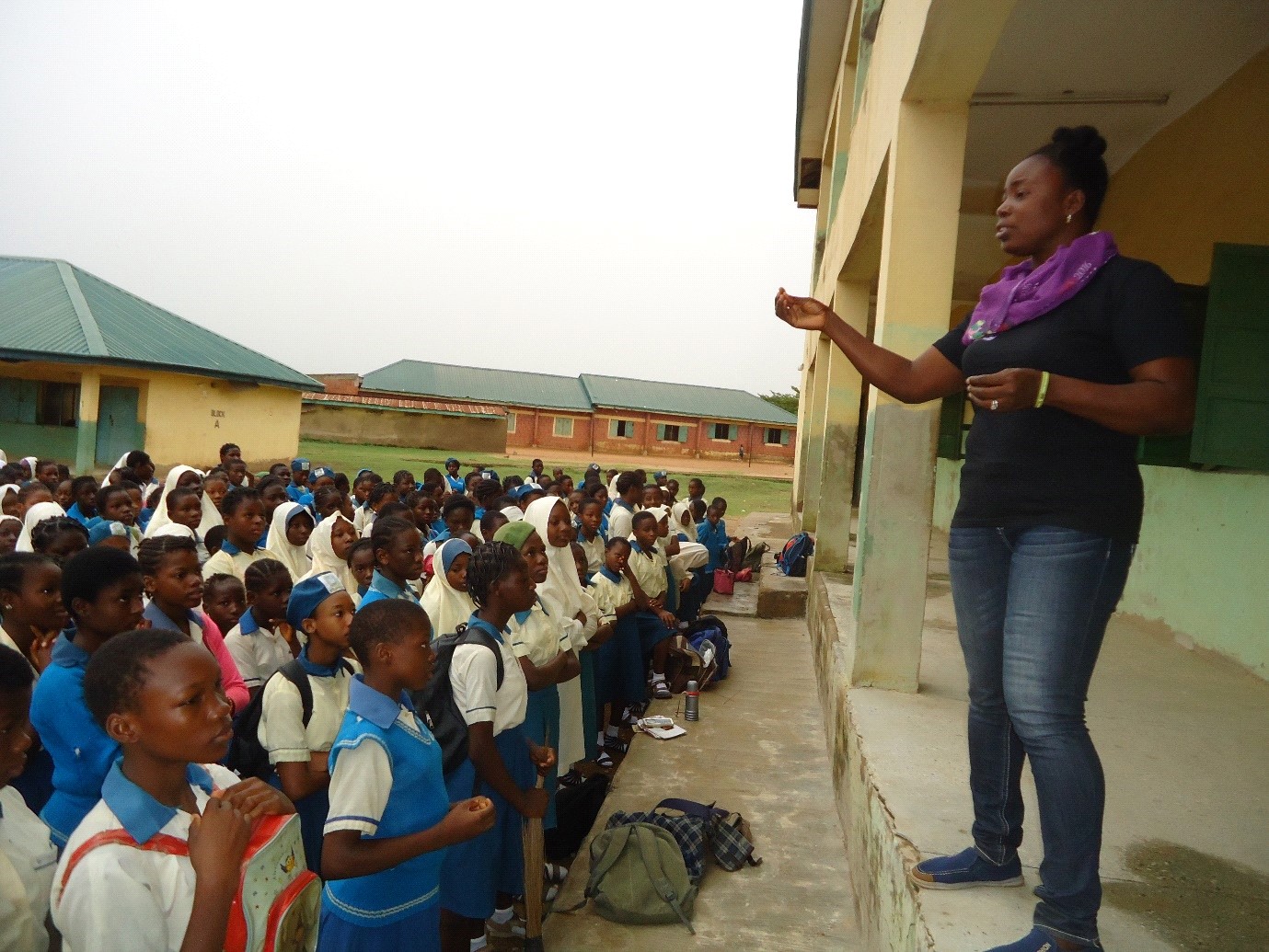 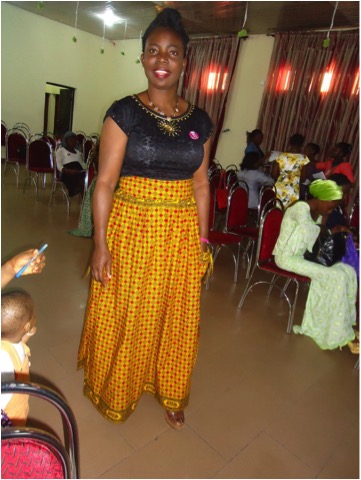 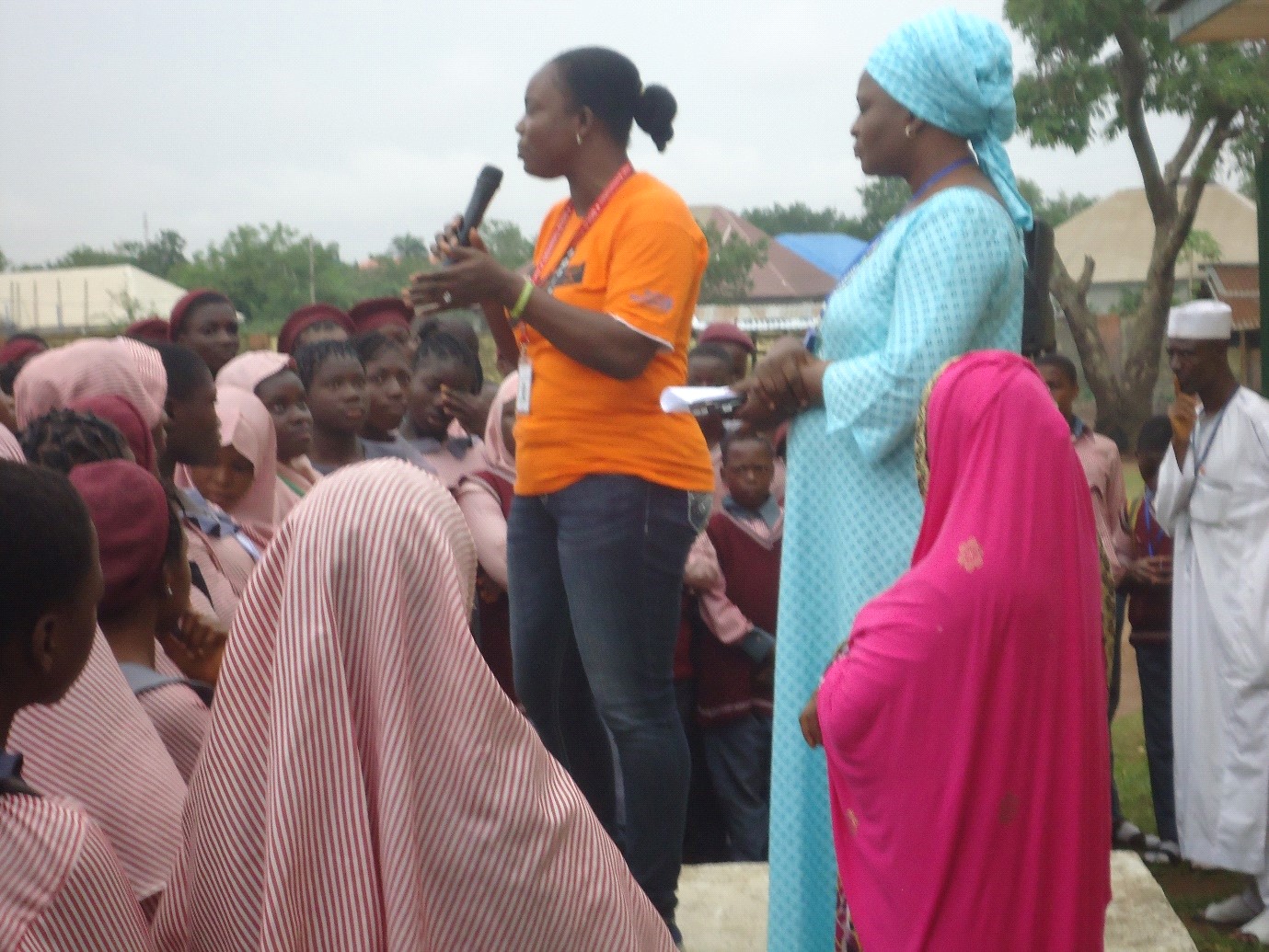 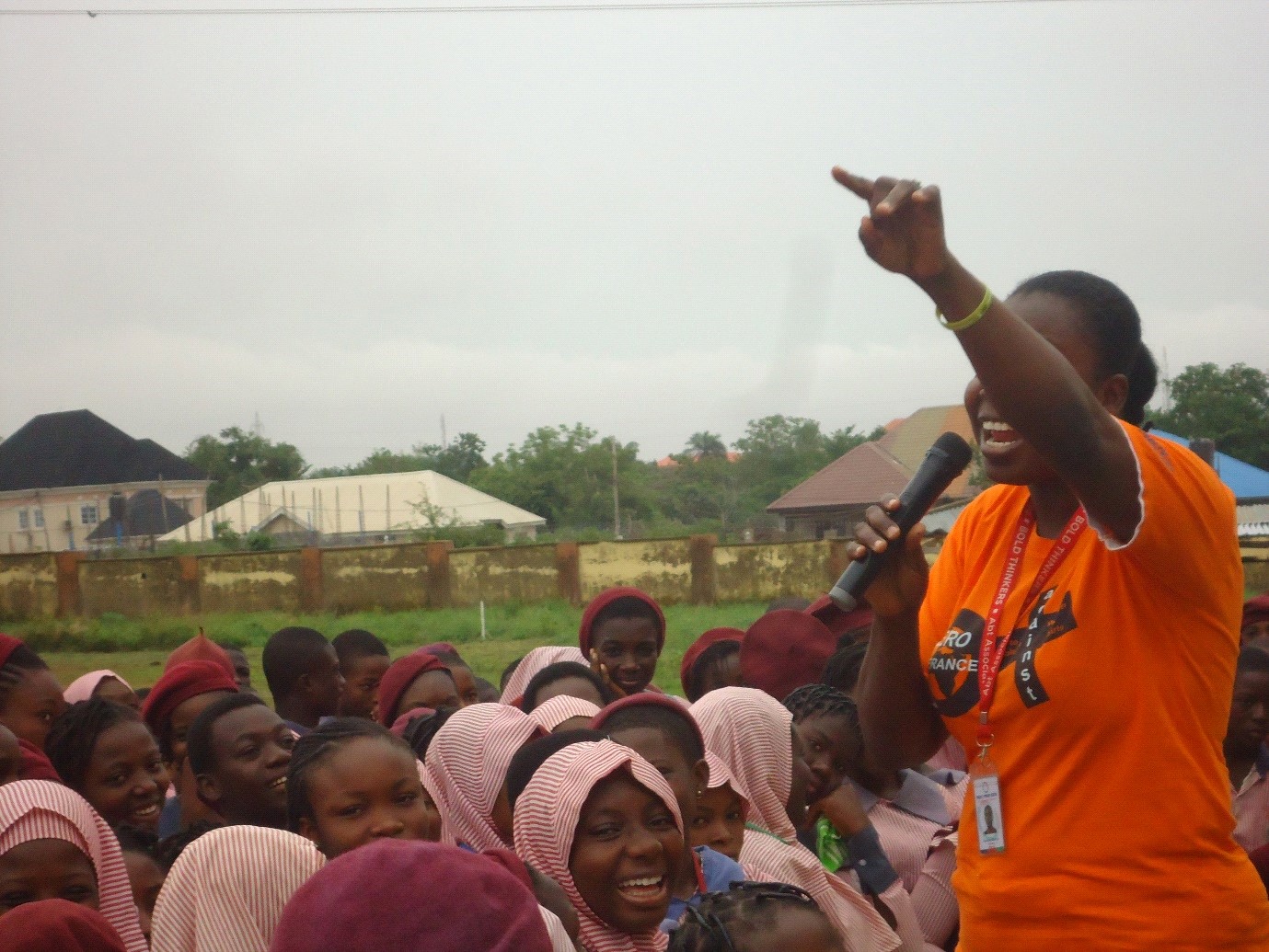 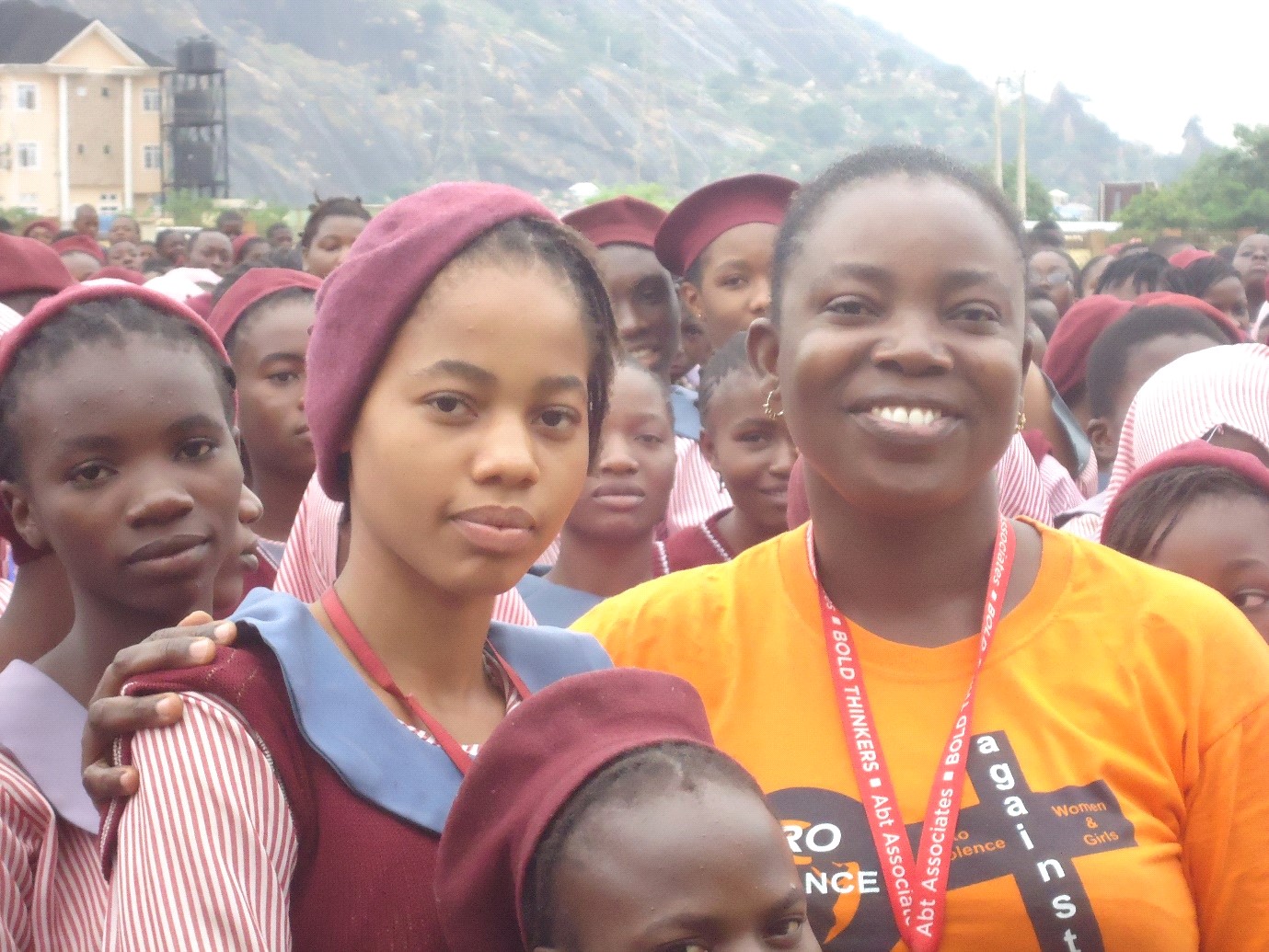 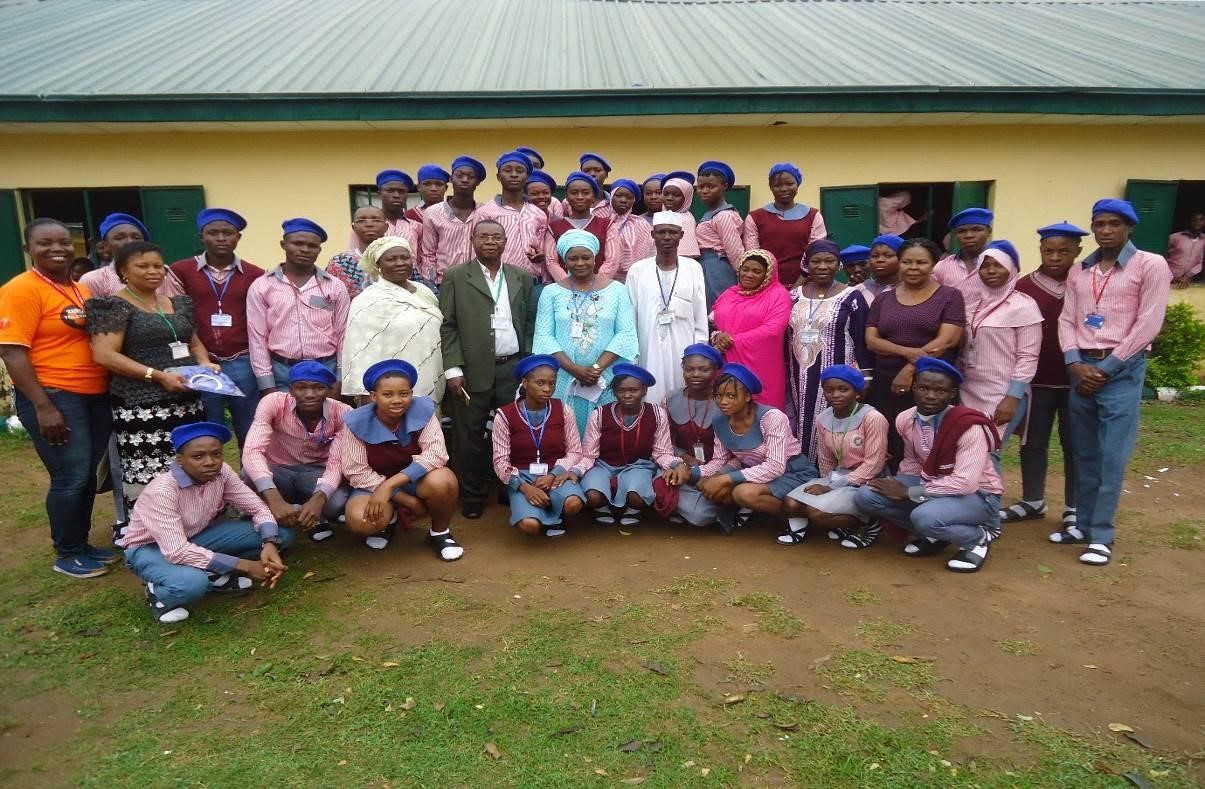 Group photo: Global Ambassador with the Principal/VP and new head boy and girl with other elected head students of different units of the School. 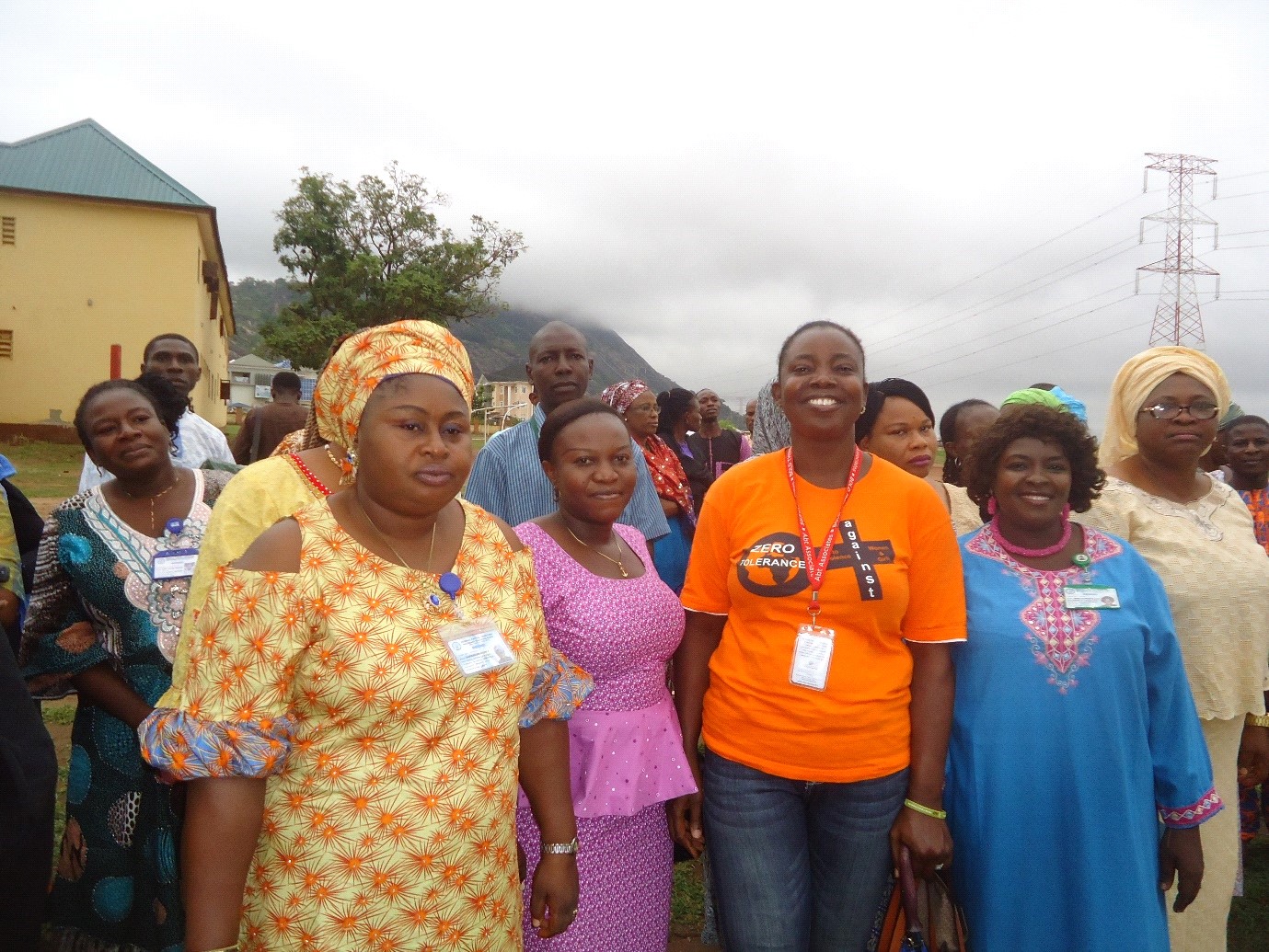 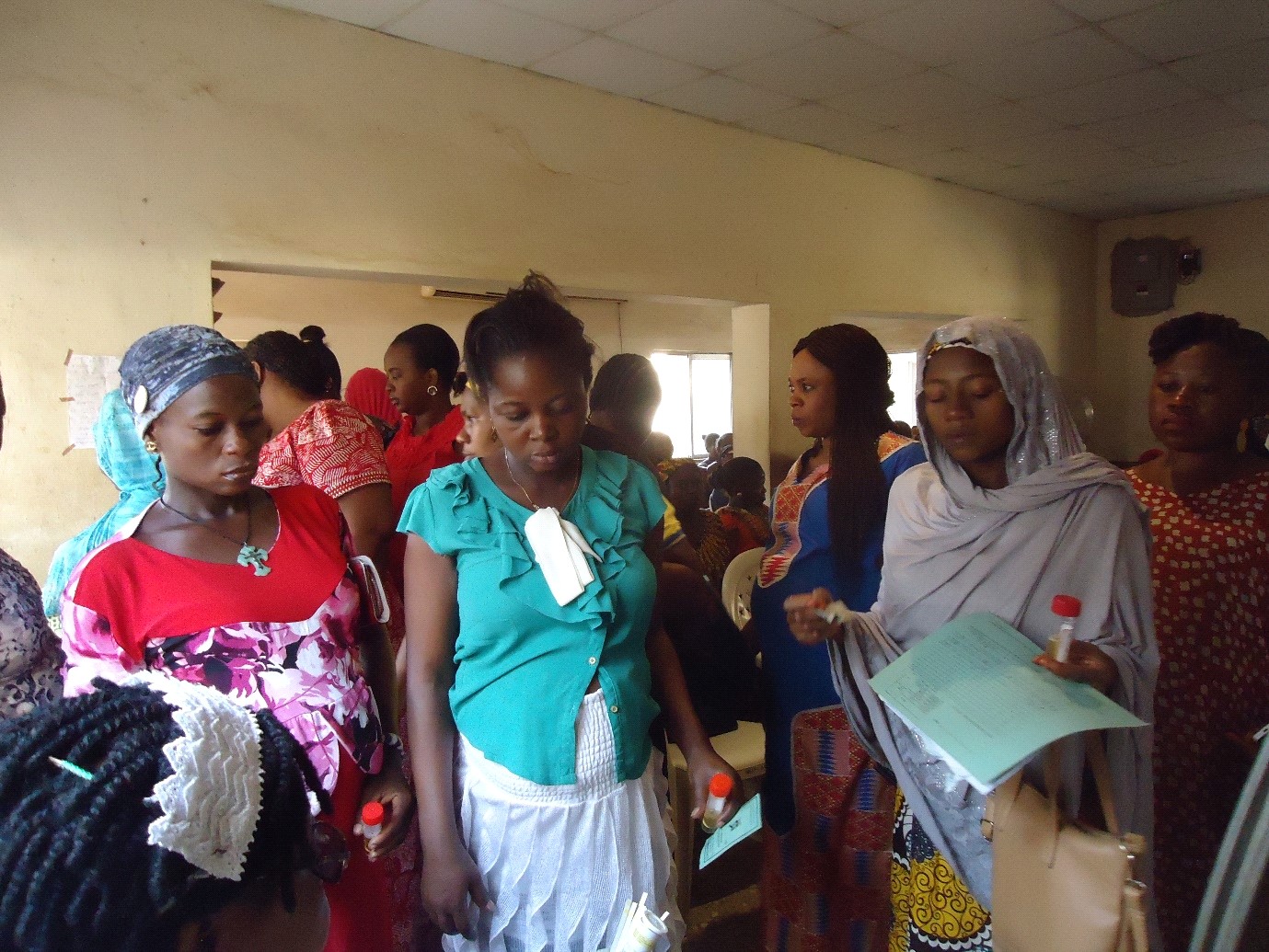 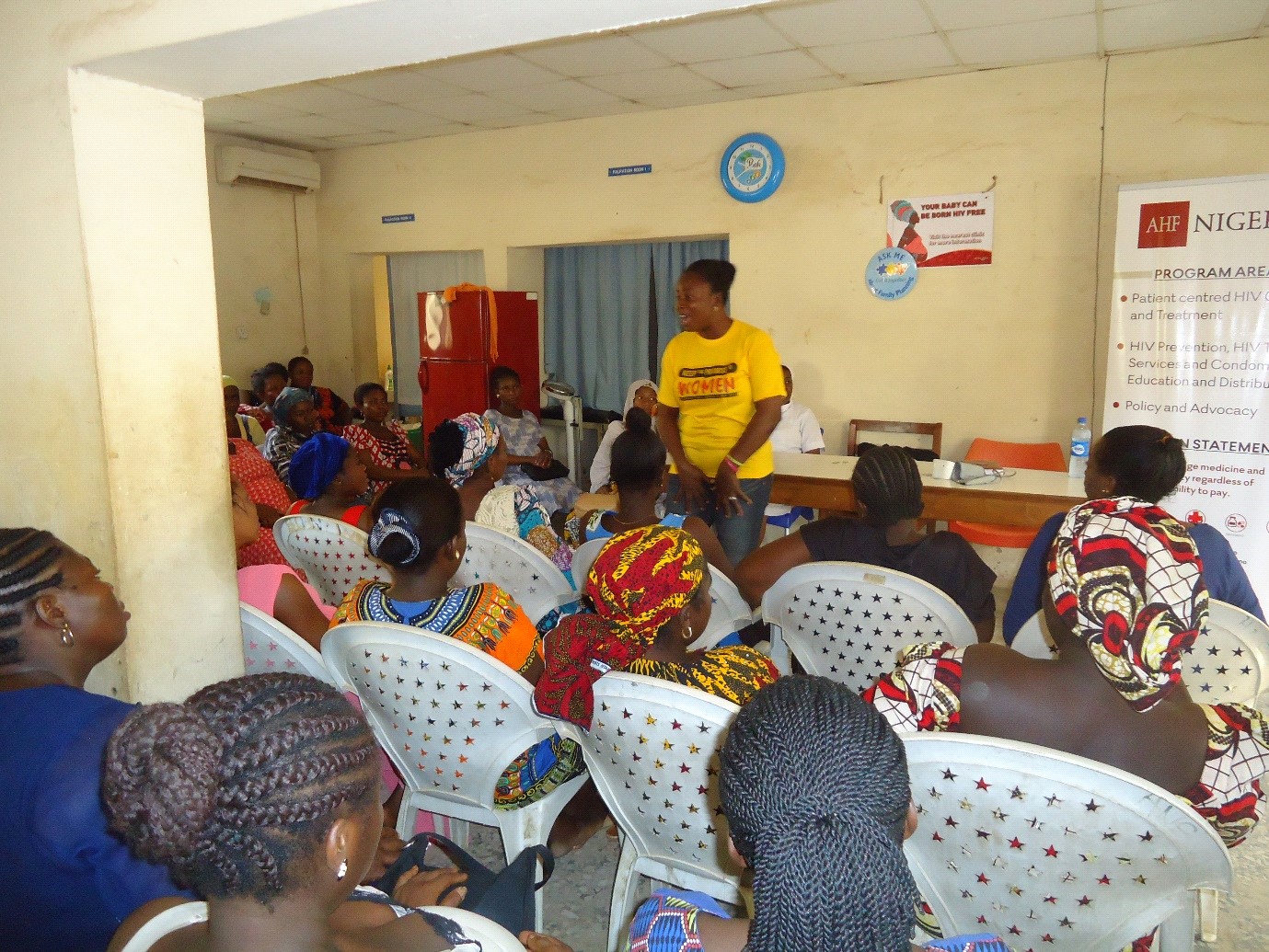 Global Ambassador educating pregnant mothers on HIV/AIDS and PMTCT in commemoration of the International Women's Day celebration on March 28th 2018. 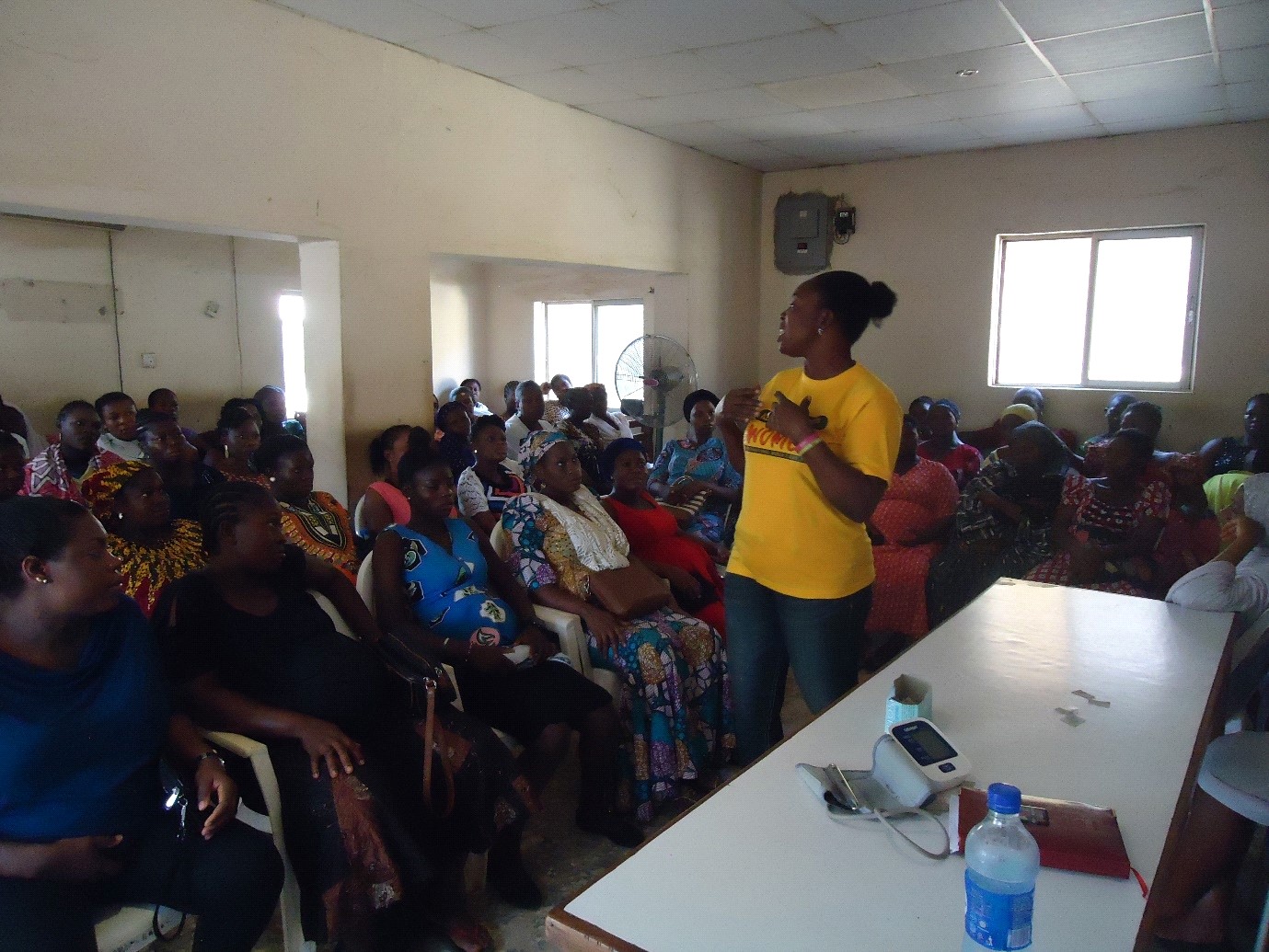 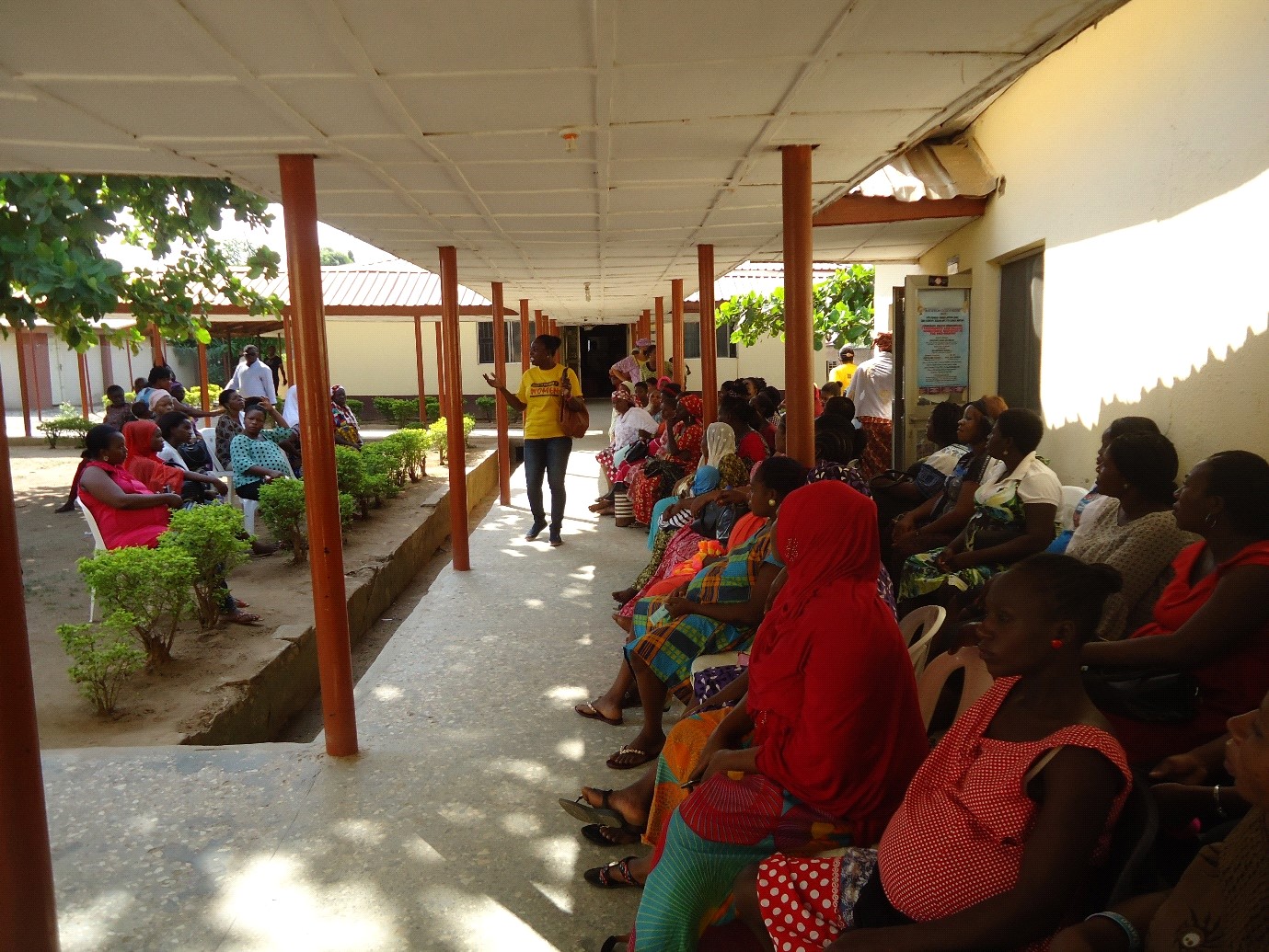 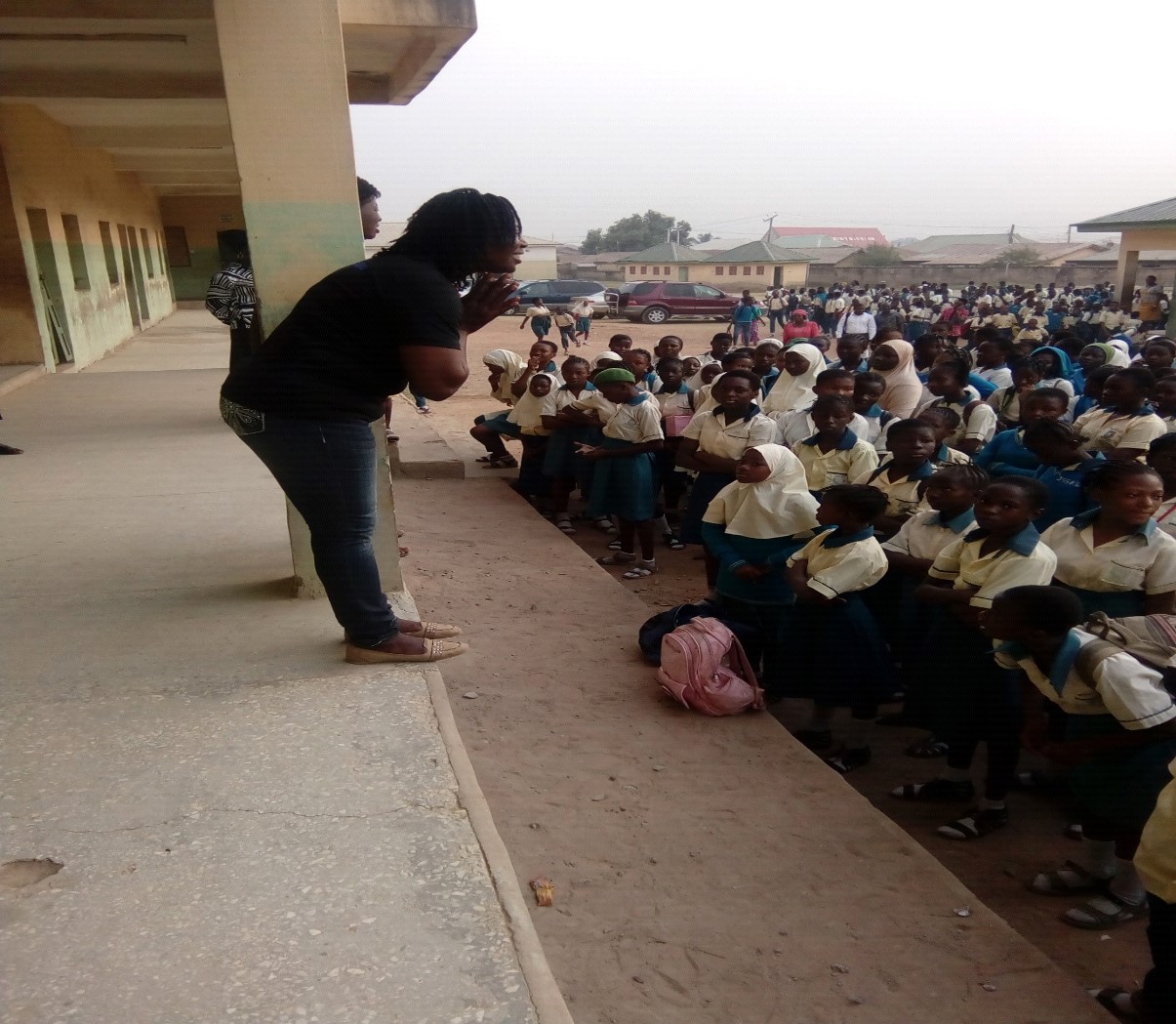 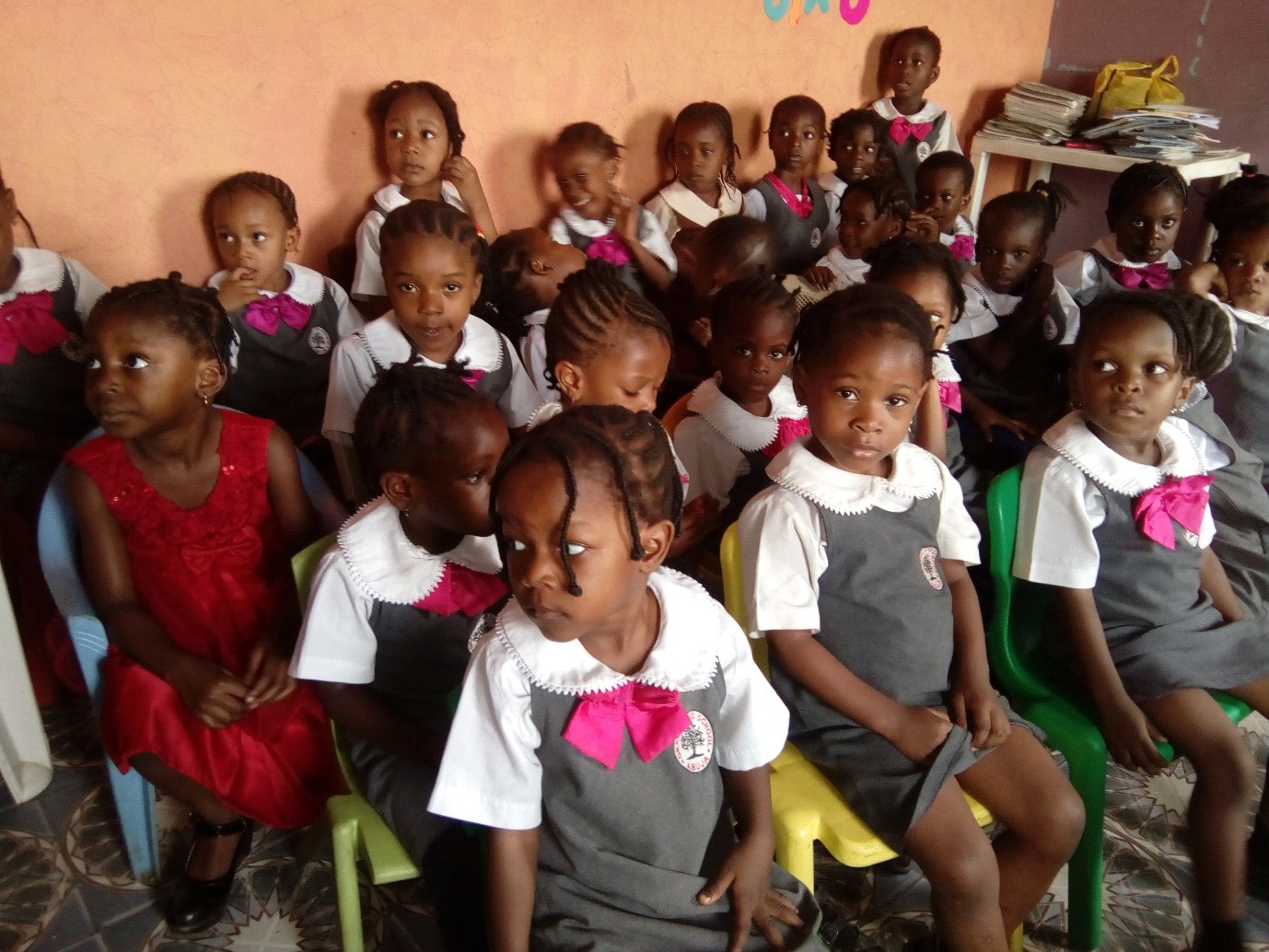 Even the little girls are not left out. Global Ambassador educating little children on HIV/AIDS and keeping their private parts private also brings to their level of understanding the danger signs of molestation and abuse. 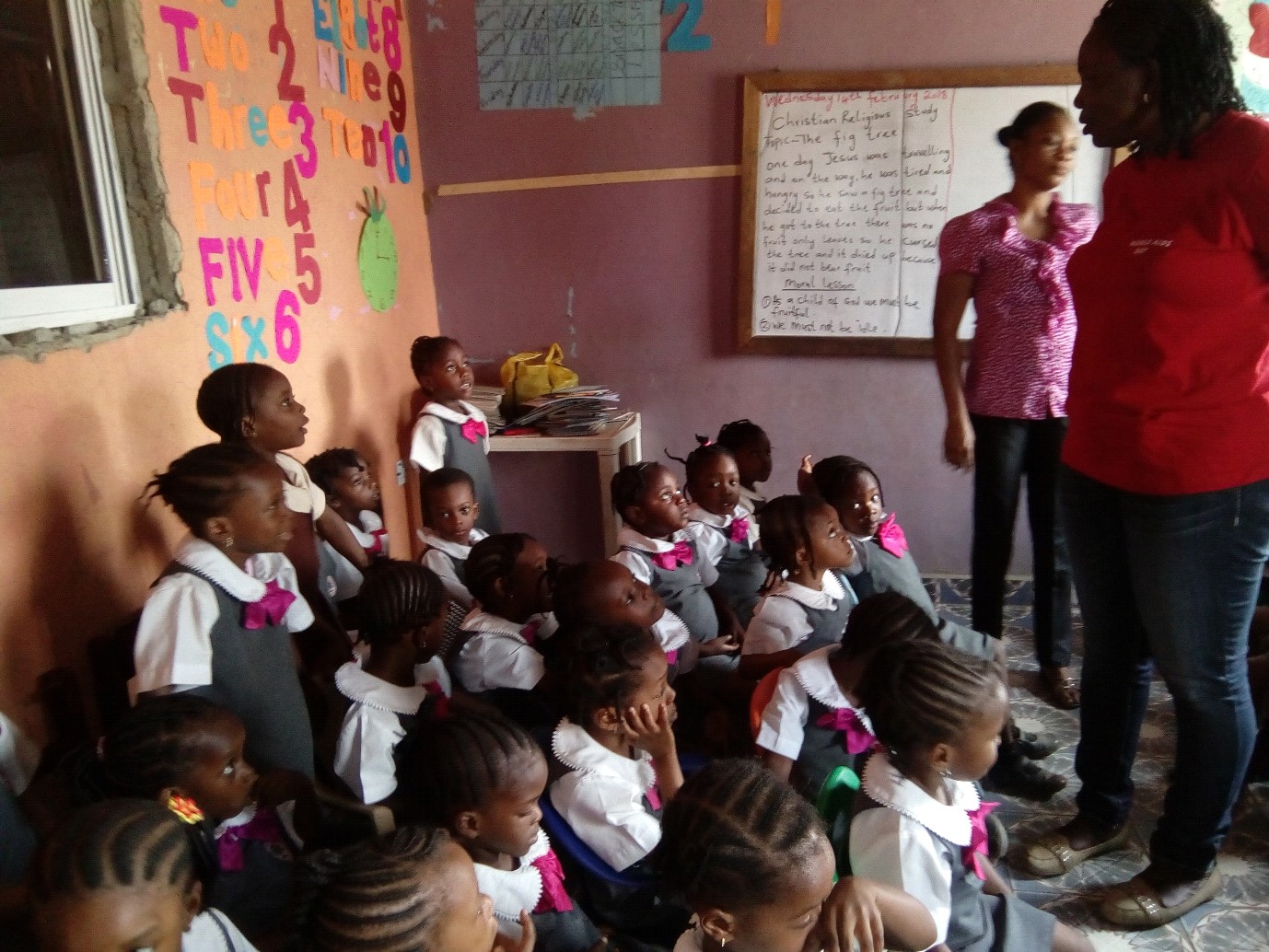 On Valentine's Day at a private school: Graceland Dutse Abuja

I am honored to know you and so proud of all the wonderful things you do to help others.  You are amazing and your spirit shines.  Thank you and I truly hope we see each other in person again one day soon!

I am honored to know you and so proud of all the wonderful things you do to help others.  You are amazing and your spirit shines.  Thank you and I truly hope we see each other in person again one day soon!

Thank you so much my dearest sister from another mother, I am so encourage and also looking forward to the day we get to see again.

I love you too.

star.m commented on Accepting what is