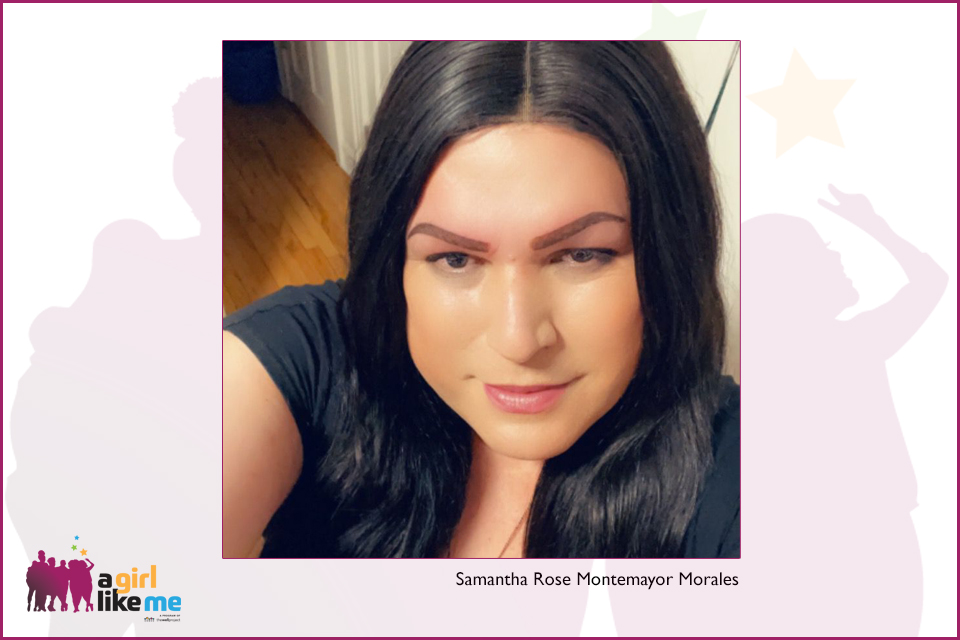 Hello, my name is Samantha Rose Montemayor Morales. I am a Proud Trans Latina Woman of Color who has been living with HIV since June 28, 2010. How has my culture impacted my experience with HIV? When I was told I was HIV positive, I lived my life as a gay male. They told my family and friends about my status before they told me. I remember I was in a hospital bed, when I opened my eyes and a good friend of mine told me, "Hey, they told us you're HIV+." I remember telling her, "You're crazy." After she told me, my father and oldest brother walked in and the doctor after them. He got to my bedside and said, "You're HIV+." I remember tears falling and I said, "OK, what is next? What are the next steps?"

The reason I was in the hospital was that I had gallbladder issues. I went home after my surgery and that's when the hell started. I was told by my father that I was a disgrace for the family. I was only able to use a plastic plate, cup, spoon, and fork. Every time I would use the bathroom, they would spray it down with Clorox. I left my father's home saying I would never return, I was so hurt.

A few months later I realized I needed to educate my family on what HIV was. Due to the simple fact that I was diagnosed with HIV, for them I had AIDS. They didn't know that it's two different matters: HIV is the virus and AIDS is the illness.

Another issue I have had with my community is since I transitioned to living as a transgender female, people assume that I got HIV from doing transactional sex work, when I have never done this before.

So glad you are here. Thank you for sharing your story and the experience you went through when you were diagnosed. I’m sorry you had to go through that with your family. The fact you educated yourself so you can educate others, and are living in your truth now is everything. Keep up the good work.

So happy to have you join the AGLM family!!

Glad to have you be the part of TWP. Heard a lot about you while browsing around and am so so thrilled that you are a part of us.