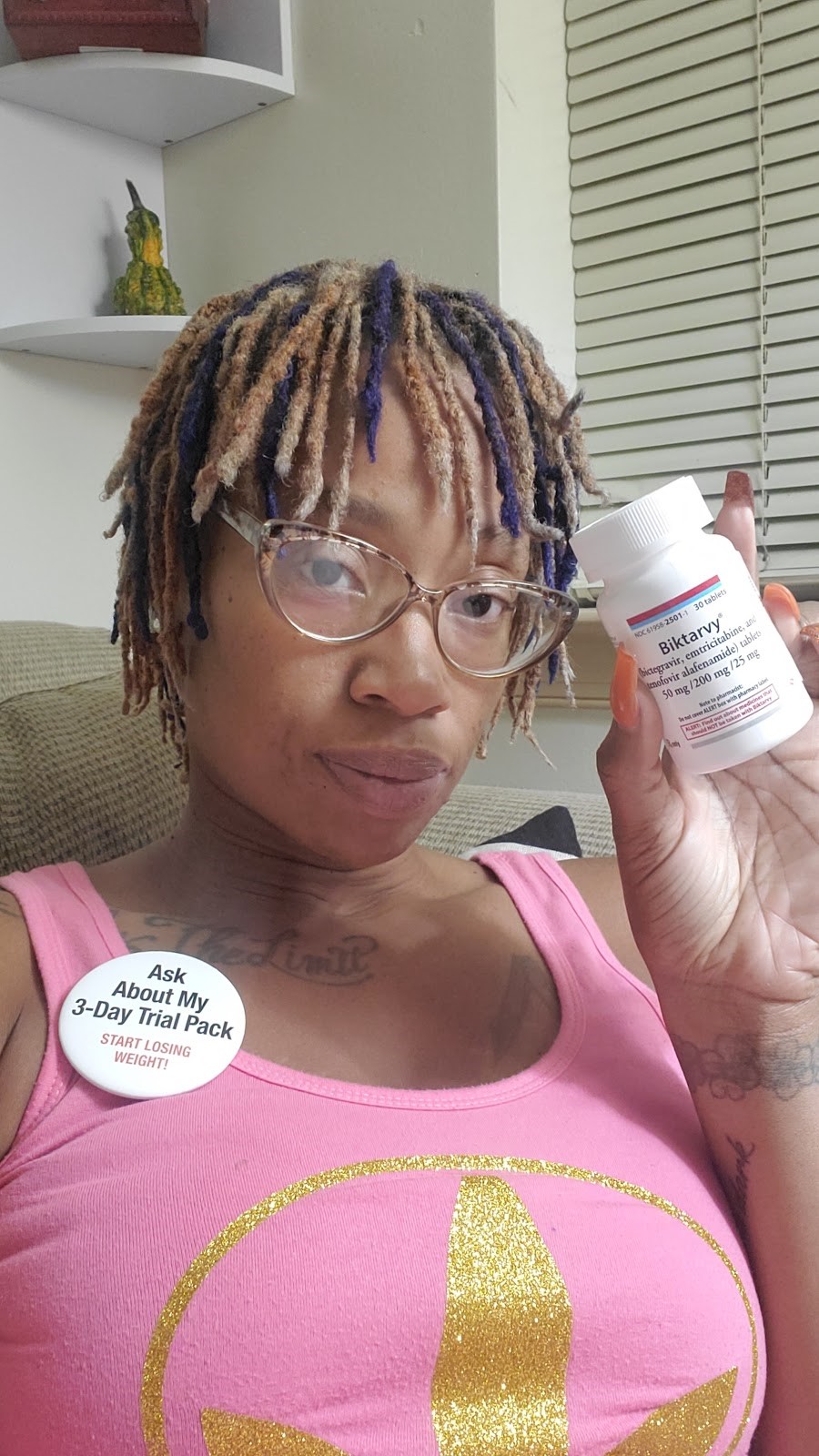 One of the most aggravating things to hear is, "But you only have to take one pill each day. I don't see what the big deal is."

Well, I am here to tell you what the big deal is for me.

The big deal is that this one pill comes with a bunch of side effects that weren't written in the prescription packet.

No I don't have dizziness or fatigue or diarrhea or any of those typical ones. Some days, those would seem easier to deal with.

My side effects are things like frustration from just the fact that I have to take a pill every day and the flashbacks to the abuse that I endured while in the relationship that caused me to contract HIV. And other times, sadness because I couldn't breastfeed my youngest son, Koa.

Sometimes, my side effects are unmanageable, but most days I keep it all under control.

I started a campaign called #MedicationMotivation for other people who may deal with similar side effects. I know things are not always as simple as just taking the one pill.

So, if you ever hear of someone having a hard time taking medication, don't just assume it should be easy. Everyone's journey isn't the same. Instead, support and love them through it.