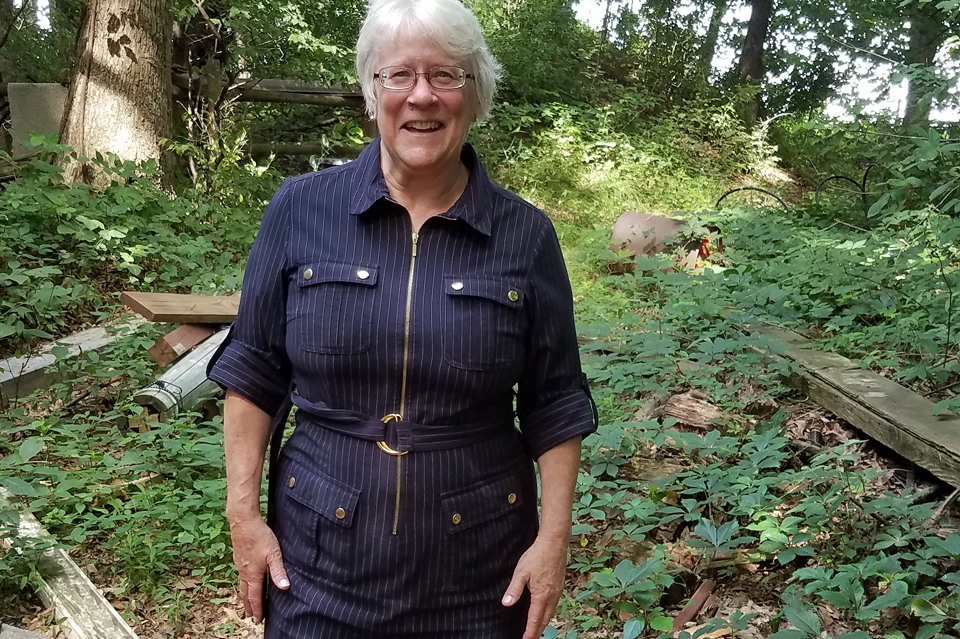 My grandson ran in his first Spartan race on Sunday, and as my eyes followed him, I thought how amazing this was that this could be a metaphor for all the challenges that so many of us have before we realize that we are all so unique and our talents are all needed as we still have so much of the work to be done in eradicating the stigma surrounding HIV, making sure that people really know that HIV is not a crime, and that when our viral load is undetectable it is impossible for us to transmit the virus to anyone, hence U=U or undetectable equals untransmittable! Spartan races for 13 year olds are often 2 miles combined with fifteen obstacles, for example you run, then hoist yourself over walls that are five or six feet tall, you run through huge pits of mud, you navigate an exorbitant amount of monkey bars, but, wait . . . what happens when you struggle with an obstacle or don't make it over, through, or under the designated barrier? You pick yourself up, try again, or do burpees, which we sometimes call squat thrusts, as the penalty, and you move on!

I was diagnosed with HIV in 1993, and I think, at that time, I was really worried about what kind of obstacles this diagnosis would create, especially because I knew I wanted to teach fulltime in the School District of Philadelphia. I guess I forgot for a few moments that I'm the girl who doesn't give up. I connected with people in Philadelphia who were already writing in the We The People newspaper, people who were part of WISDOM, an intrepid group of women who worked to eradicate the stigma surrounding HIV and AIDS, people who were already taking part in conferences, speaking in schools, universities, and even the Lutheran seminary! Through the group WISDOM, we got to meet Sonia Sanchez, the amazing poet, and former professor at Temple University, and we made a film, "Walk With me Sister"! Little did I know I would still be traveling, speaking, examining unjust laws that criminalize HIV in some states, and attending many conferences with the most compassionate, brilliant, fierce, intrepid women I would ever know in 2019! October 1 will be my 26th anniversary of being diagnosed with HIV, and I am still vibrant, I'm a grandmother, I did teach fulltime in the School District of Philadelphia, and I have led workshops at Speak Up. I have been arrested with 169 other activists in July of 2017 in Washington, D.C., as we told our health care stories in an effort to save the Affordable Care Act and at the same time refused to leave the hallways of the Senate Building. I have been featured in the Lancaster newspaper in my own town, and I was one of the POZ 100 in 2018 as one of the people over 50 who have made such a positive difference in the lives of people living with HIV and AIDS because I tell my authentic story, and remind everyone that there is no shame in HIV! In 2018, I graduated from the Lancaster Theological Seminary, which is open and affirming, so my hope is that my Master of Divinity degree will enhance connections I already have with people of many different faiths and spiritual beliefs.

Why Susan wants to be part of A Girl Like Me: Besides being a teacher, a poet, a mom and grandmother, an athlete, and musician, being a woman living with HIV has given me so many opportunities to break down barriers, like those obstacles I referred to as I began to write this intro bio/blog. Early on, I realized that there was no proxy for me, for my story, and if I let someone else tell the story of people living with HIV, that would be like letting the non-experts write the book on everything that is courageous and brilliant and intrepid about all of us who are living with HIV! I have read this blog, A Girl Like Me, for years, and marveled that so many of my sisters have borne the brunt of stigma, not only in their communities, but in some churches. We all know that racism, poverty, and stigma kills because we have been the witnesses to the deaths of too many who have died because they didn't get diagnosed in time for the medications to work. There are more "girls like me" who have buried lovers, husbands, friends, and other sisters, and we have often grieved alone because we think others don't quite know what we are going through. My twenty five, almost twenty six years of living with HIV has taught me that my sisters in this work have known all along what I have experienced! They are "Girls Like Me!"

My grandson, son, and daughter-in-law are all three running those Spartan races, and my granddaughter at the age of two and a half says she is ready, too! They have reminded me that there is no need to fear obstacles, rather call them opportunities for growth! The A Girl Like Me blog gives me such a great opportunity to share my story with others, and just like authentic storytelling, so many of our stories free up the voices of those who have been marginalized for too long! There is, indeed, no proxy for any of us! That is why I want to join A Girl Like Me!

in the Una Chica Como Yo group