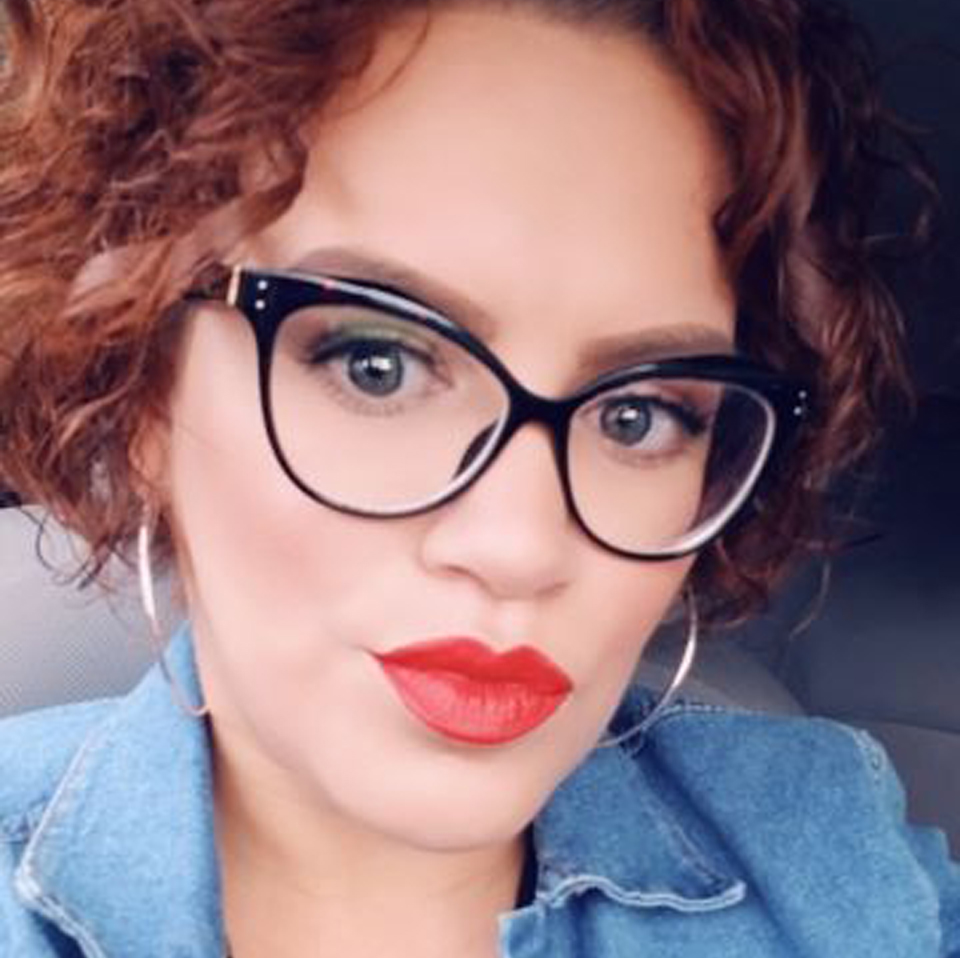 I was 11 years old when my mother and sister finally told me my mom had AIDS, my father had AIDS and I was born HIV+. I was devastated even though I really had no clue what it even meant. I knew my mom had it and I knew she was dying. Just a few short weeks after breaking the news to me, she passed away. My life changed forever.

My father contracted HIV in the '80s via IV drug use, transmitted it to my mother and my mother transmitted it to me through childbirth. One thing she said was "He didn't know he had it. Don't be mad at him. I loved him." At 11 years old I felt the sincerity in her words and I knew in my heart he never meant to hurt us. I never blamed him. Drug addiction hindered our relationship, not this disease.

Growing up HIV+ was difficult. I was trying to be a "normal" teenager, hiding a huge secret, trying to date, make friends and listen to the ignorance and stigma all around me. The misconceptions that virgins don't have STDs, the "I wouldn't kiss anyone with HIV, that's nasty", the "you're too pretty to have HIV", the "Omg are you gonna die?" This negative talk became embedded in me.

As time went on I began to realize I could have all the things I didn't think I could and then some. This was with the help and support of my doctors, social workers, nurses and case managers who encouraged me and educated me that I could certainly live a normal life.

I began attending a support group for youth who were perinatally infected with HIV. I met the most wonderful friends of my life, where a few are thriving and a few have passed on. I also met my future husband in this group. We were married for 10 years and even made three beautiful, HIV negative kids together. He passed away in April of 2016 and I'm so grateful for our life together and for marrying the best father for our kids. I completed an Associate's degree in Human Services and a Bachelor's degree in Social Work and this year I completed a Master's degree in Social Work. Most importantly I am 35 years old and UNDETECTABLE!

Why HIVictorious wants to be part of A Girl Like Me: I want to be a part of A Girl Like Me because I feel my voice needs to finally be heard. I have kept my status a secret for many years and I don't want to be silent anymore. I would like to be supportive to other HIV positive people and be an example that you can have a long prosperous life even with an HIV positive status. I also want to bring light to the fact that not all long-term survivors are older people. The kids that were born HIV positive are long-term survivors and we are thriving.

Thank you so much for reading

Thank you so much for reading.

I wish I could just hug you

I wish I could just hug you my dearest, you are a very strong and courageous woman.
You mum and husband will be so so super proud of you. like my daughter will say.
We surely need you in this group and you are so welcome.
I love your courage, which I know lots of young women around the Globe will be looking forward to this great inspirational sharing from you.
Love
Bose

Thank you for such a warm

Thank you for such a warm welcome. Hugs right back to you.

You are amazing! Your story

You are amazing! Your story will help so many others! Welcome! I look forward to reading more.