As part of a collaboration with our longtime partner organization Christie's Place, The Well Project will be sharing stories from their book "Healing Hope: A woven tapestry of strength and solace" as blog entries on our A Girl Like Me platform. The views and opinions expressed in this project are those of the authors and do not necessarily reflect the views or positions of The Well Project.

I left home when I was 14 and I started drinking and doing drugs. I always felt like 'less' than other girls. I'd get blood tests since I was sexually active, even if I wasn't having sex all the time. I lived with the fear of sexually transmitted diseases. There were times when I would go back home and my family always greeted me lovingly. I could tell they were relieved to see me, but every time my anxiety returned, I'd fail again. I stole from them a couple of times even though I didn't like doing it. I was always afraid at home or out on the street.

I left home with a family friend. She was an addict and knew all about life on the streets. I learned a lot about life with her. I came close to death twice because of her. I called her my friend, but she wasn't. The first time, I managed to run away from a gal who put a knife to my body and said, "Your friend sent you this!"

Today, I think she said it because she didn't think I was going to make it, but I bolted. I made it to some cops who were nearby. They found them, but they had nothing on them. My friend came out of the bathroom where she had taken me as if nothing had happened. We kept being friends. I didn't really care at the time because I was using drugs.

The second time, I went through the same kind of thing because of her when she stole from a friend of ours. One day, I went to his house to look for her and he greeted me with a huge kitchen knife to my neck. He wanted to know where she was because she stole all of his musical instruments and a whole sound system, among other things. I knew she'd done it, but I didn't care because she'd stolen the stuff and I wasn't involved. I was afraid of stealing on the streets. I feared I'd get caught stealing. I'd be killed and my body would be left somewhere for someone to find. I'd heard stories. I told him that I was looking for her because I didn't know where she was. Thank God, he let me go but he warned me I better tell her to give all of his things back.

The third thing she did to me was to sell me to a man who abused me. The guy told me that he had already paid my friend. I kept on being her friend for several years. I went through so many things with her. Too many to account for. I just wanted to share the ones that scared me the most. 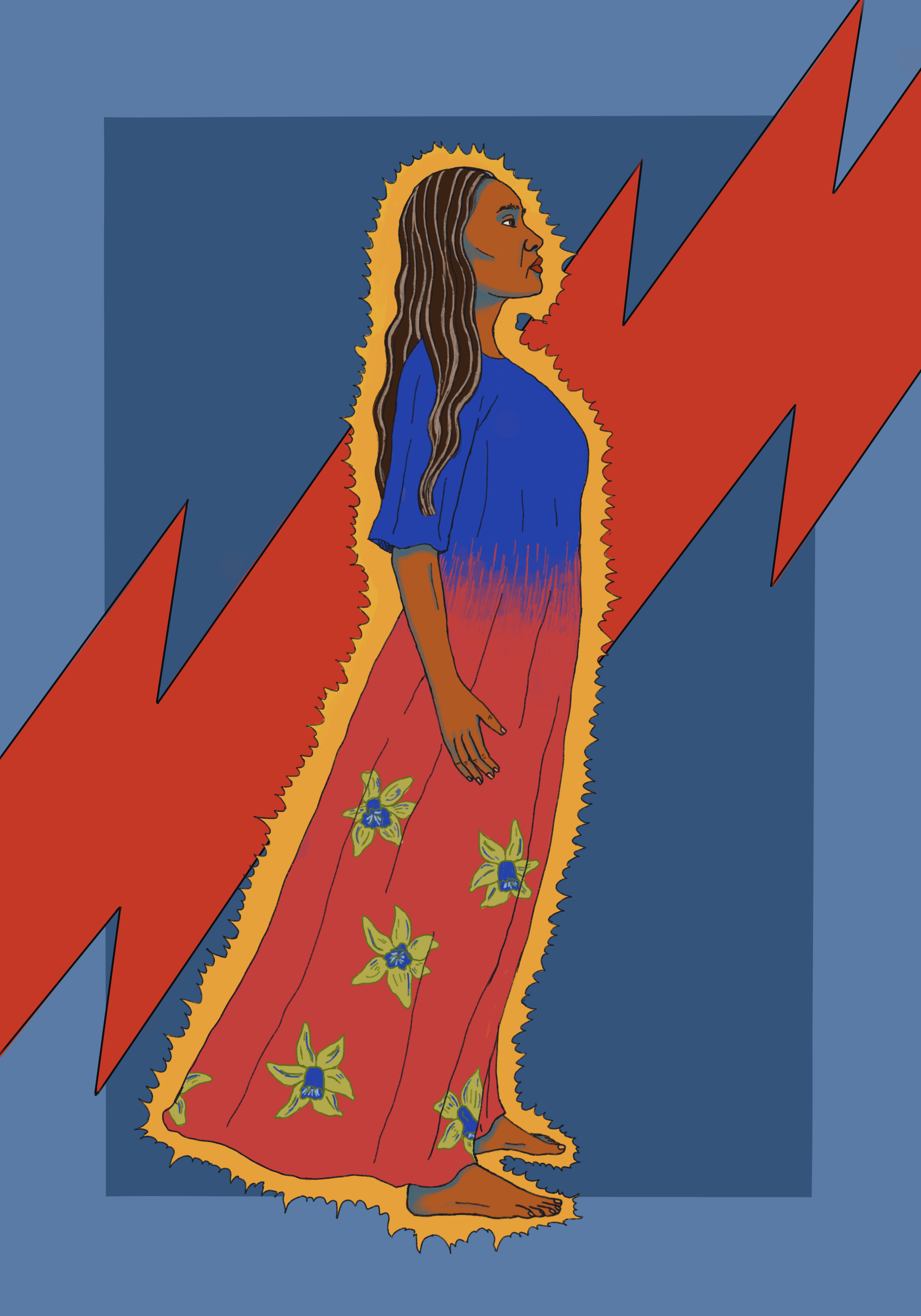 When you're an addict, you lose your ability to feel anything, so I didn't really care. When I thought I was infected and confirmed it, was during the delivery of my first child. My son's father gave me two gifts. I want to say here that I didn't think I was already sick then. I had stopped testing since I would make sure to put a condom on him. I think he tore it and I got pregnant. At this point, I was already hooked on heavier drugs, like heroin. I would smoke and snort it. I wasn't getting tested like before. I had just recently stopped going. I hit rock bottom. I wasn't working and I wasn't paying rent.

I never went to get prenatal care when I was pregnant. I was beaten, raped, and went through another murder attempt. They tried to choke me to death. The day I was going to have my baby, I had just used and that triggered very strong labor pain. I was taken to the hospital. I delivered and had my son. When they gave him to me, they told me, "Ma'am, you and your son have AIDS." I want to say here that I didn't know I was a carrier. I had no reaction. I didn't feel a thing. Not a single emotion or sadness. Nothing. No feelings, just numbness.

I went home to my family, but I got very anxious again, eager to go use again. I became aggressive with my family. I hit my mother and my sister and told them, "I'm leaving and I'm taking my son. I'm going to sell him." I didn't mean to say it, much less do it. But I said it because I felt like I was being attacked. My sister told me, "You go, the child stays." So I left. I climbed the fence and I went on to continue using.

A year later, I was pregnant again. I spent that pregnancy just like my previous one, on drugs, enduring beatings, and yet another murder attempt. This was when I thought that God was taking care of me regardless. I know He touched their hearts.

One day, I decided for myself, and because of something bigger than me, to walk to my mom's house. My sister greeted me and I told her I want to stay. I decided to give us a try. I started my treatment and appointments; always supported by my mother. I faced a very difficult recovery process and I went through a lot. My son was born just fine, by cesarean section. I always had the support of my family.

I became independent, but things happened along the way. I lived in a room very close to a shelter that I knew. I went through depression. I thought about what would happen to my son if I died. Here, I had already recuperated my emotions that I didn't have when they told me that my son and I had AIDS. All alone, I started to understand the situation, but I was not yet very informed. I thought about killing myself and my son, who was with me at the time. Who would he stay with? My mother was going through a bad patch and struggling with my other son. The two of them were sleeping in a van. Sometimes they didn't eat because her husband had abandoned her. My sister had 4 children and was struggling, and sometimes they didn't have anything to eat. My other sister was an addict. And the other one only thought of herself. She was well off, but she wasn't going to give up her trips and her luxuries to take care of someone else's kid. I didn't expect or think that she would want to help or protect him. I couldn't count on her. So that's why I was thinking of taking both of our lives. Today, I curse the moment I thought about it. I write this with tears in my eyes and I'm still upset for even having thought of it. Today, they are everything to me and my greatest loves.

I took refuge in the shelter that helped me with my addiction problems. I was there for 3 years until I met a great guy who has been my strength in all aspects of my life. He's the first love I've had while being clean. He's the best thing that could ever happen to me. Today, I thank myself for giving myself the opportunity to be well. Often, we forget to thank ourselves. Without our willpower, we can't achieve anything. Today I thank myself for saying enough is enough, I don't want to suffer anymore. I don't want to go back. I thank God for the wonderful things He has put in my path and that I've lived through. God bless the people who were key in helping and supporting me, especially my family. Today, I can say I love myself so much and I want to live my life the best I can. I also want my story to reach other young people. Just for today, I will live with dignity.