I remember fond memories of Christmas in the days of my youth, watching all of the classics like Rudolph, Frosty, How the Grinch Stole Christmas, Charlie Brown Christmas Special, etc. on tv every year, no matter how many times you'd already seen them lol. My brother and sister and I had special stockings with stuffed toys sewn onto them that we had had since we were babies, and I loved to decorate the tree with ornaments we had made or gathered through the years, each one holding memories. But my favorite memory was our rotating tree stand, I just thought it was magical and so soothing to watch the tree slowly turning at night with all of the blinking lights and special ornaments slowly passing by, it even played a Christmas song that sounded like a music box. Life was tumultuous even back then. We moved around a lot and I was always bullied at school, I missed my extended family fiercely, my stepfathers were abusive, and I never felt close to my mom, but watching the Christmas tree turning seemed to magically make all the bad things melt away.

When I was fifteen I got into a big fight with my stepdad and ran away from home never to return. I moved in with my great grandmother who never really decorated for Christmas. She was a very conservative Christian woman and her only tradition was going to church, "Jesus was the reason for the season". So Christmas took on a new meaning for me during the years that I lived with her. She was also very poor so I never really got any gifts after fifteen. I never minded not getting presents; not to sound ungrateful but I never got what I wanted anyway, all I got was boy stuff, but I could never let anyone know what I really wanted, and it would still be many years before I would come out as a woman of transgender experience, but I missed the traditions I grew up with. I missed watching the tree turn at night.

Years later after I had married, I began to hate Christmas. It was so commercialized I thought, buying gifts was no longer a loving gesture, it was a mandatory thing that drove you into debt just to show your family that you loved them. It didn't seem right, especially if you were poor, when gifts equate love then love equates wealth, so it feels like the poor have little love to give. Another consequence of commercialization was that people had lost any sense of Christmas spirit they might have once had, they were rude and selfish, even hateful, and it was not only evident at Black Friday sales, but any trip to town during the holidays could quickly put you in a foul mood from interaction with your "fellow man". Christmas had almost lost all of its meaning to me except for the religious meaning, but then I was diagnosed with HIV.

I had always been a very strong believer in God, raised in one church with people I had known most of my life, so their reactions to my diagnosis was brutally shocking. At first many of them stopped hugging me, some stopped shaking my hand, many didn't want to sit next to me. I noticed the attendance dwindling and didn't understand why. I later learned that some in the church had come to the pastor to persuade him to ask me to leave, but when he refused, they left. This was just the beginning. I could write a book about all the things that caused me to lose faith over a long period of time. I'll save that for another time, but I indeed lost my faith, and this hollowed out Christmas even more for me. All I had left were memories and family, then my mother found religion.

My mother married a man who was a jehovah's witness and decided that since she didn't celebrate Christmas anymore, she would throw away all of our Christmas stuff that we all grew up with. Our stockings that my siblings and I had had since we were babies, our years of ornaments that held some of our only good childhood memories, but what hurt most was the tree stand, after all these years it still worked when she threw it away. I was crushed. Now with no religion and childhood memories gone, only my family made Christmas worth celebrating, and make no mistake, that was enough, I felt extremely wounded, but my family was always enough. Then I came out as transgender.

I give my ex wife and our kids much credit. Though all of my extended family disowned me as soon as they found out about me (save my sister and her children, one aunt, and one cousin) my kids still loved and supported me and my wife remained with me for as long as she could, but in the end she was a heterosexual woman who struggled with living with me as a woman, but still she tried. She watched me change in many ways, but I became moody and often hysterical. She and the kids thought it was the hormones changing me, and maybe that played a part, but mostly it was because I was watching trump getting closer and closer to winning the Oval Office. I was so terrified for the fate of democracy that I became a different person. Soon none of them could live with me anymore. The divorce was devastating, she was the love of my life, but I understood that she couldn't stay after I had undergone so much alteration. I didn't realize just how much I had changed in their eyes, how much I had hurt them with my manic anxiety, until after the divorce when no one would talk to me for another two years.

Christmas was now completely dead inside me, it was nothing but a painful season. I met my girlfriend not long after the divorce, but she had her own issues with Christmas, a painful childhood that I could relate with, poverty that I could also relate with, no religion or family to spend it with. We had very similar negative views about Christmas, but she had one more ;her partner before me committed suicide on Christmas Day, just months before she met me. The next two years Christmas was a day to sleep through. We gave her kids presents, just not on that day. No one wanted to watch Christmas shows, or listen to Christmas music, and we certainly didn't put up a tree or decorate, it was just a sad time for everyone for a multitude of reasons. Then my ex wife and kids came back.

It had been about two years since I had heard from my ex wife. Oh I saw her once in a doctor's office with my grandson who I had never seen before, and this was just two weeks before Christmas, we spoke briefly but the following month was the hardest time of my life. I cried, drank, and slept my way through to new year's, but a few months later she called me and we began talking again, soon my kids started talking to me too, and I got to meet my grandson. My ex wife and I rekindled the friendship we once had. It could never be anything more, but friendship is enough. We were always best friends, that was always the strength of our marriage, and the hardest thing to lose. The following Christmas I spent with her and our kids and grandson, it was just magical for me to have them back in my life again, and to be part of my grandson's life. Watching him open his presents was so much fun, so healing for me, it was the best Christmas I could remember for many years. That was last year.

2020 had been such a horrible year for so many reasons. It was depressing and draining and I decided that I just needed some joy, so I decided to decorate for Christmas for the first time in years. I decided that it was time to take Christmas back and make a new Christmas, for my grandson, for my girlfriend and her children, and for myself. So I went all out this year, we bought a new tree and ornaments and stockings, I got my girlfriend and her kids to help decorate and tried my best to change Christmas for them.. I told her we would make new memories and new traditions of our own, her ex partner would want that. Of course 2020 had to throw its final blows and my ex father-in-law and my sister's husband both died just days before Christmas so there was a new sadness this year that will need healing in the years to come, but we got through it for the kids and it was still a wonderful day for them I think watching the kids open their presents was healing for all of us.

I'm not gonna claim any magical overnight transformation. I wasn't visited by any spirits; I still don't believe in them. It's a process that will take some time I know, but I got my grandson in my life now, my kids and my best friend (ex wife), my girlfriend's kids who need better Christmas memories, and my girlfriend who needs to heal same as me, so this year was just the beginning. Next year we're going to have a rotating Christmas tree stand, I ordered it after Christmas and it came in last week. I hope all the kids find it as magical as I did. 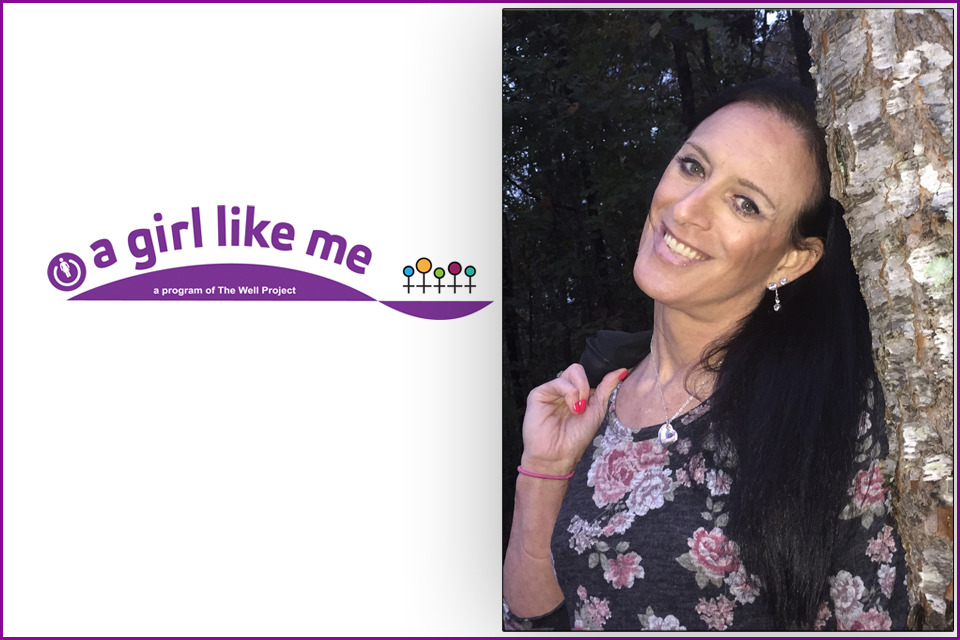 Beautiful, Katie, what a

Beautiful, Katie, what a journey you have endured. I'm so gld you're able to find new ways to find joy and so happy about  the family you have back in your life. Sending love-xxx

Katie, you are strong person, like a phrase I often used
( In my weakness I found Strength) because in all of the challenges and heart break you experience you were able to come out strong.
thank you for sharing, I am so inspired.
Thank again.
Bose